Accessibility links
Jim James: On A Spiritual Quest In The Digital Age The My Morning Jacket singer seeks authenticity in a world of artifice on his first solo album, Regions of Light and Sound of God. 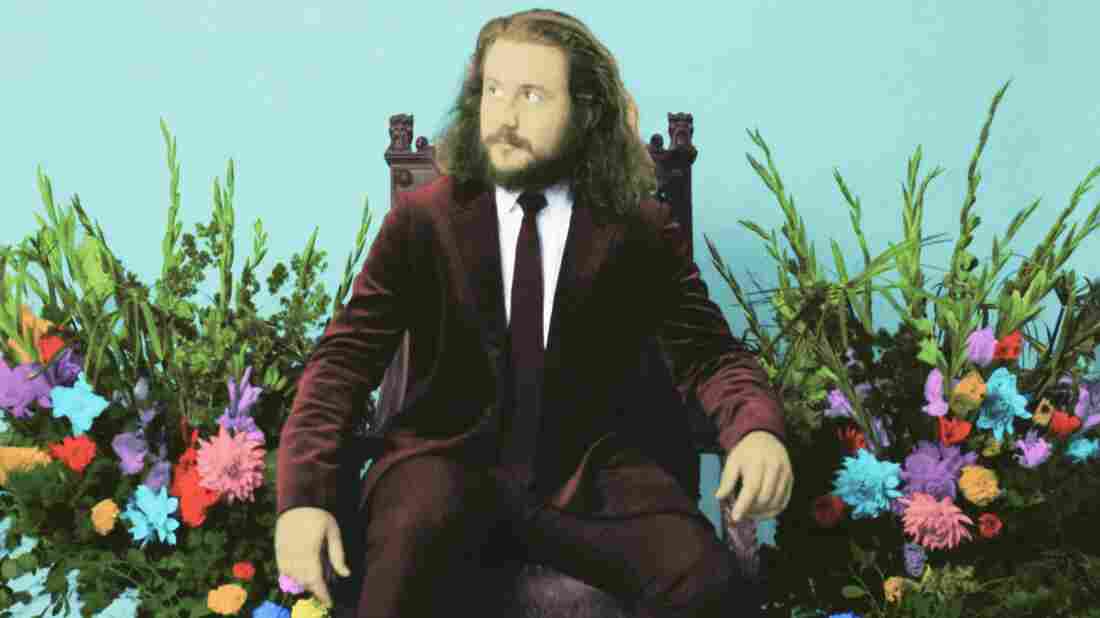 Jim James' solo debut is titled Regions of Light and Sound of God. Neil Krug/Courtesy of the artist hide caption 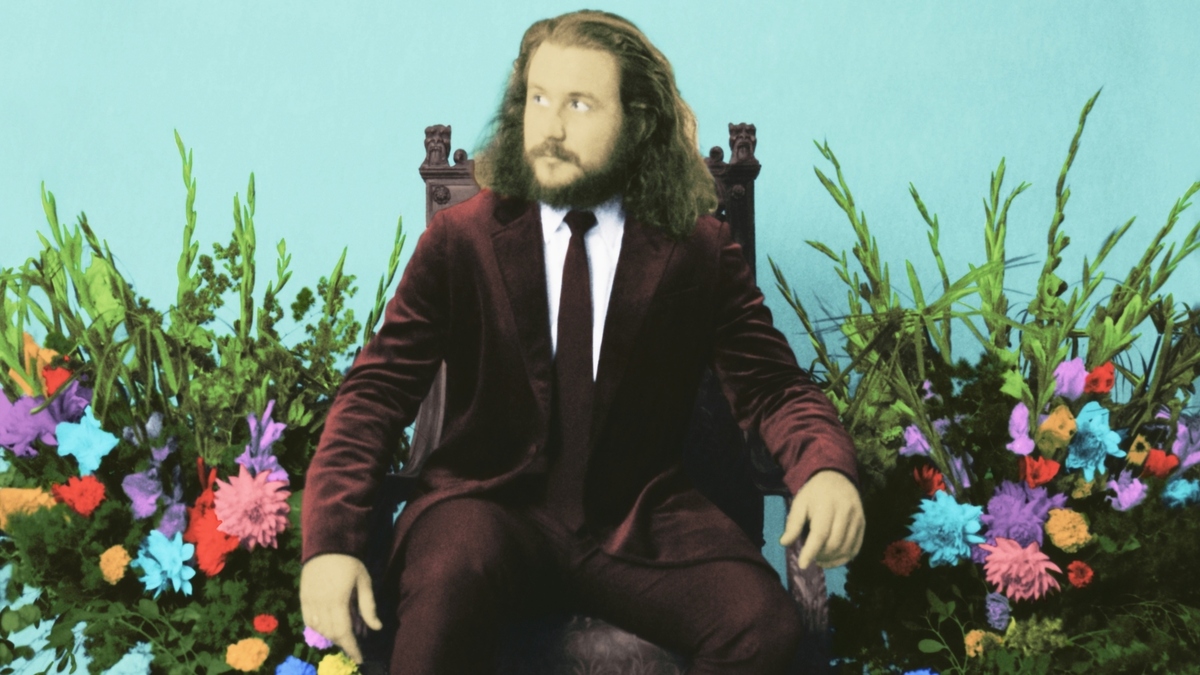 Jim James' solo debut is titled Regions of Light and Sound of God.

When he's leading his band My Morning Jacket, Jim James often comes across as a seeker — someone with at least passing curiosity about the metaphysical, if not the unknowable. On his first solo album, Regions of Light and Sound of God, his questioning goes a bit deeper.

Throughout the record, James is the typical lost soul looking for anything genuine in a sea of artifice. His vulnerable melodies give off a sense of profound doubt, like in "Actress," in which he watches a movie actress on the screen and wonders whether personality can be powerful enough to distort reality.

James isn't too sure about organized religion, either. He does believe in the notion of a higher power, and his faith in it animates the best of these songs. He works himself into a mood of fervent conviction in "All Is Forgiven," which explores trust and forgiveness.

People who know My Morning Jacket might hear that track and say that James is just re-branding songs that his band might have done better. But the rest of the album takes him far from his comfort zone. Playing most of the instruments himself, he journeys into the introspective aura of John Lennon's later solo work and the upbeat pop grooves that recall Motown in the early '70s.

Shifting away from the intensity of his band recordings, James allows his calm, beautifully expressive voice to become the central focus of this record. At once reflective and bewildered, he's in it for the long haul — asking the kinds of questions that don't have easy answers.