Accessibility links
Book Review: 'Vow' By Wendy Plump By the time Wendy Plump learned that her husband had a longtime mistress and an 8-month-old son, their union already bore the scars of adultery — both his and hers. Plump's marital post-mortem, Vow, is a frank, intelligent inquiry into the thrills and anguish of infidelity. 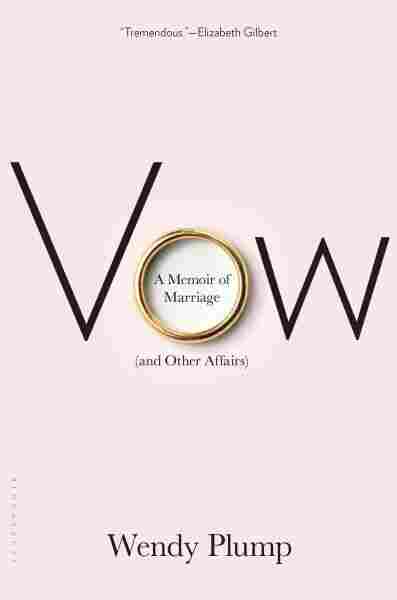 A Memoir of Marriage (and Other Affairs)

By the time Wendy Plump learned from a friend that her husband had a longtime mistress and an 8-month-old son living just a mile away, their union was already pockmarked with the scars of adultery — both his and hers. She divulges all this and more in Vow, her at times jaw-droppingly frank but ultimately instructive post-mortem on their 18-year marriage.

You may well wonder why someone would go public with such intimate, painful details of her personal life. Plump's candor apparently comes naturally: A newspaper and magazine reporter and self-declared "fool in the court of conspicuous declaration," she's open with her friends and family and skilled at asking searching questions and shaping stories. "I was born on the windy side of the personality island," Plump writes. "The leeward side bores me. If it's blowing a gale of emotion, that is where I want to be."

Outspoken she may be, but she's no windbag. Plump first shared her cautionary tale about the toll of infidelity in a much-celebrated New York Times Modern Love column in 2010. Vow expands on that essay, without the padding that so often mars such offshoots.

While literature has always taken adultery as one of its great themes — Madame Bovary, Anna Karenina and Updike's Couples come readily to mind — nonfiction books on the subject tend to be sanctimonious accounts of political or celebrity scandals. (Two notable exceptions include Daphne Gottlieb's 2005 anthology, Homewrecker, and Pamela Druckerman's examination of adultery around the world, Lust in Translation, from 2008.) In addition to being strikingly well-written, what separates Vow from most personal accounts of adultery is Plump's forthrightness about her less-than-chaste record as a wife. It's rare to see infidelity portrayed in the round — from the perspective of both betrayer and betrayed.

The self-portrait that emerges is of an outgoing, outdoorsy and highly physical angular blonde. Plump loves to hunt, fish and drink with the guys. She reminds us repeatedly — and a bit defensively — that, with the exception of a brief fling with an old friend, her affairs all came early in her marriage, before the birth of her two sons. 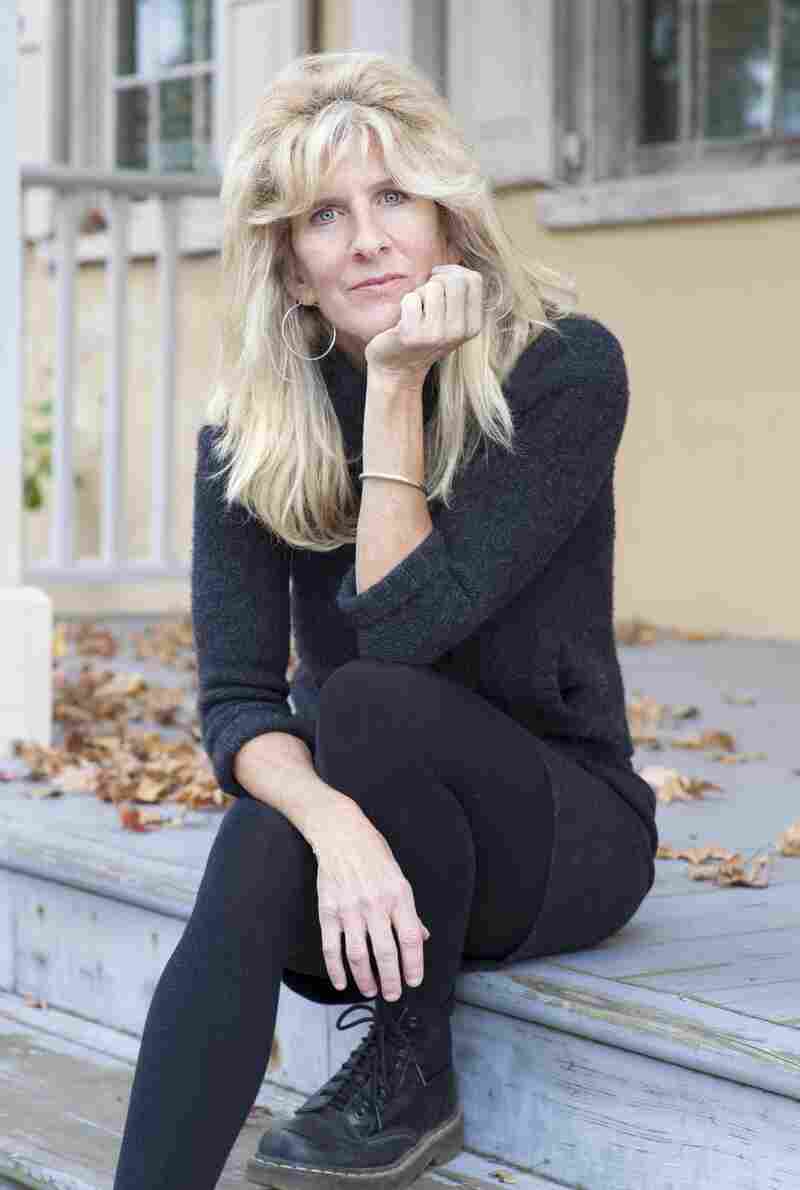 Wendy Plump has been a newspaper reporter and magazine writer for more than two decades. Nina Subin/Bloomsbury hide caption 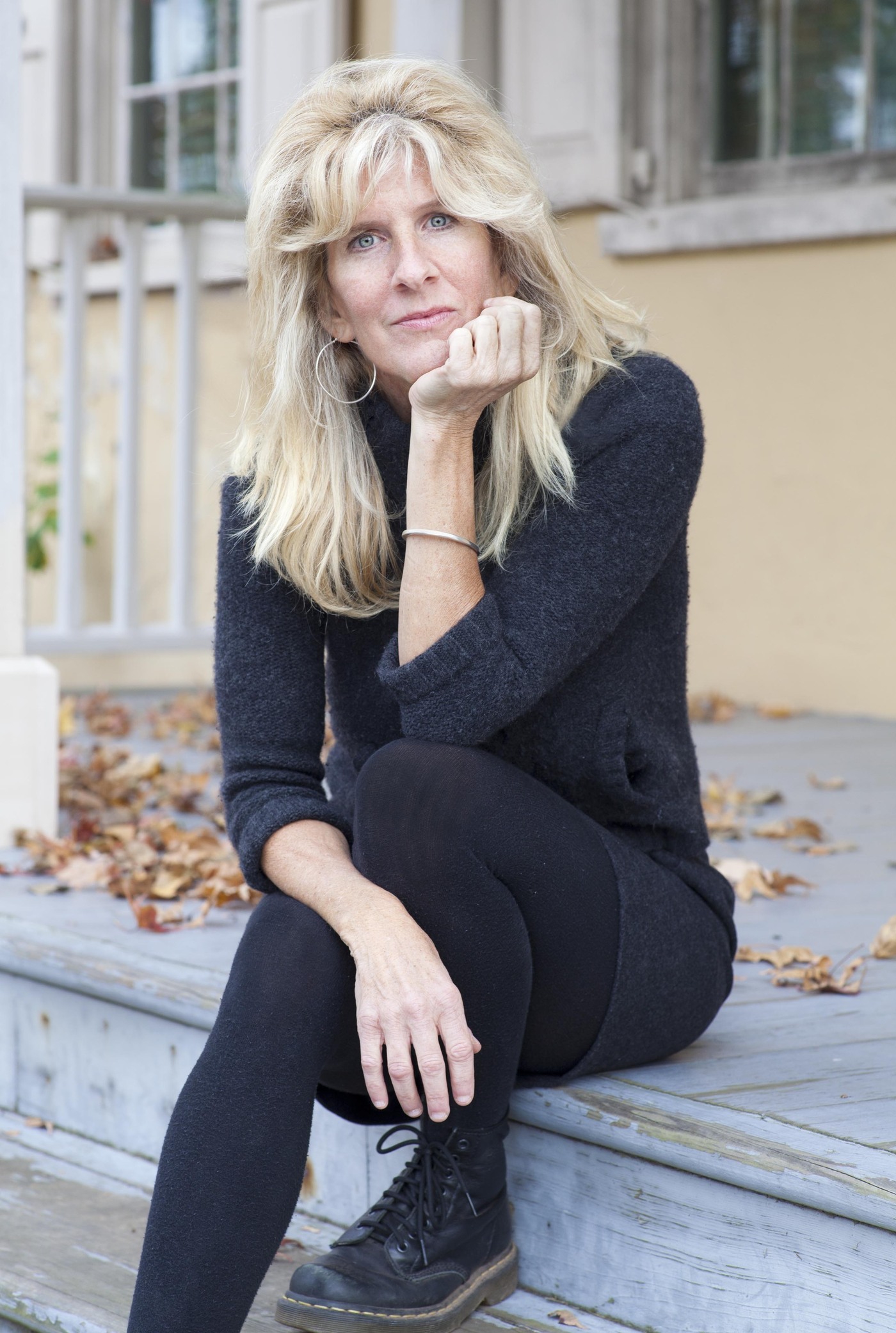 Wendy Plump has been a newspaper reporter and magazine writer for more than two decades.

About those affairs, Plump conveys the intoxicating combination of "appetite and impulse" behind her dalliances: "What I wanted most ... was the drug and energy of passion, of new intimacy." But she also describes the angst and guilt of fabricating alibis to explain her whereabouts while her husband traveled on business. She mines her own personal experiences to extract the universal, likening affairs to addiction, "half miserable, half bliss." Each time, she found the "unbearable mix of yearning and regret" unsustainable, and came clean of her own accord. Besides, despite her difficulty with monogamy, she believes in a commitment to marriage over the long haul: "I may have strayed. I would never have left."

Her husband's affairs, on the other hand, began later and impinged on the couple's child-rearing. Even after she found out, he refused to discuss them. Readers will question her determination to save the marriage given the severe disconnect she portrays — but perhaps that's just the clarity of hindsight. From their meeting in college, her husband was "an even flame to my reckless burn. He was not affectionate and he was not demonstrative. I am both, in spades," she writes. Of greater consequence was the fact that "right back to the beginning, there was never enough revelation in our relationship, never enough said."

When she discovered his first affair in 1994, with a stripper, she wondered if it was triggered by her earlier transgressions and forgave him readily. His 10-year relationship and out-of-wedlock son, which she learned about in 2005, were a different story. It was, she writes, "one of those affairs that shock the whole pond and change all the life forms in it. So that nothing could thrive there afterward."

After losing husband, house and even her sons half-time to joint custody, Plump ruefully acknowledges how much energy she expended on adultery. "Of all the things there are to do on the planet, my husband and I picked one hell of a pastime," she writes in this gutsy, intelligent examination of vows and the tantalizing allure of the illicit.

Read an excerpt of Vow