Accessibility links
Romantic Reads For Valentine's Day A lot of people think Valentine's Day is a commercial, made-up holiday — but even Chaucer noted it as a day to send sweets and gifts to loved ones. And what better than to read romance on such a romantic day? Author Bobbi Dumas has recommendations for great romance reads in every genre.

A Bouquet Of Romantic Reads For Valentine's Day

A Bouquet Of Romantic Reads For Valentine's Day 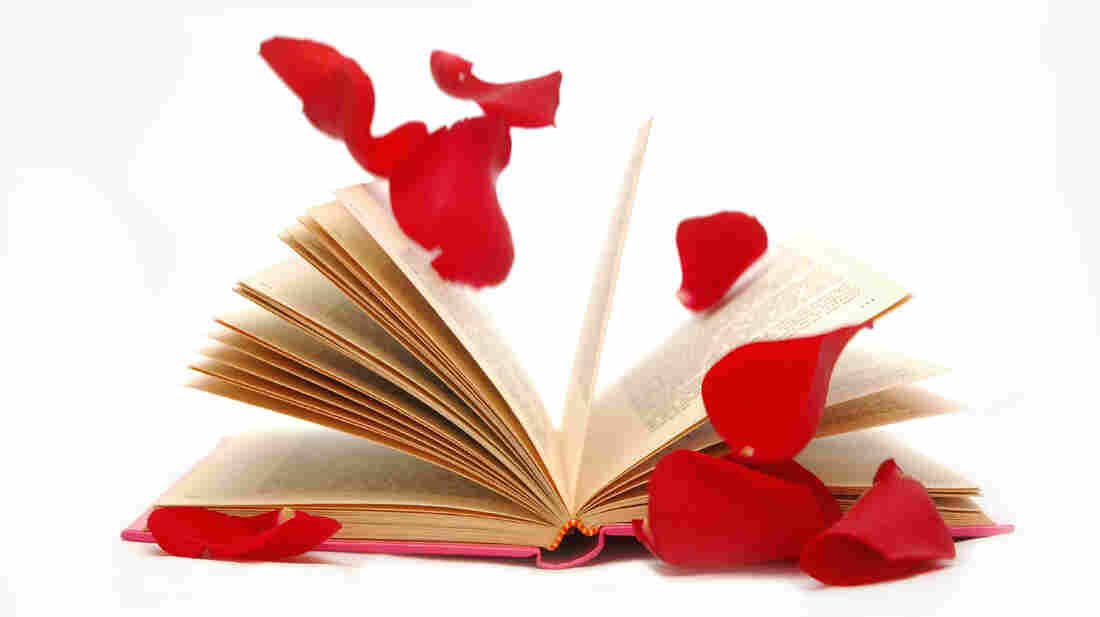 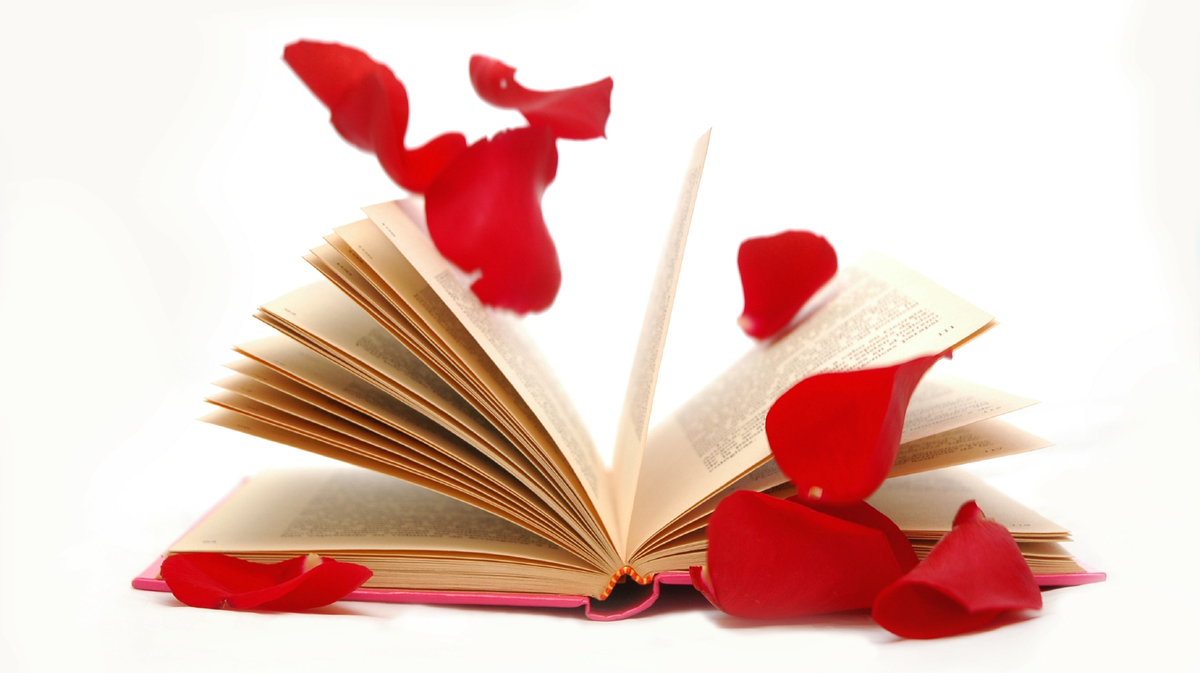 I love Valentine's Day! There. I said it.

I know plenty of people out there think Valentine's Day is an overly commercial faux holiday, and to some extent I can see why. After all, it is a day when people (especially men?) can feel forced to celebrate romance. Call me an overly sentimental romantic if you want to, but I still adore the idea and practice of a day devoted to romance and love.

Sure, you can argue that Valentine's Day is a contrived holiday, created by the greeting card companies, but I respectfully disagree. Celebrations of romance on Valentine's Day date as far back as the Middle Ages. Chaucer himself noted the day as one set aside to send greetings, trinkets and candy to sweethearts (though, to be fair, it's not likely he was referring to the actual date of Feb. 14). Sending cards and notes for Valentine's Day was a pretty big trend during the Victorian era, too.

So if you're a romantic like me, the next time someone cynically disparages Valentine's Day as somehow false or a modern commercial construct, you can tell them that you'd put your money on the fact that Chaucer never set foot in a Hallmark store, and neither had the Victorians.

Of course, as a romantic fiction advocate, one of my favorite things to do for Valentine's Day is to read romance novels, and my, this is a great time to do that! So many great ones to choose from recently — I've picked out some of the best for you.

Happy Valentine's Day. I hope it's filled with love and romance — and some great books!

Fourteen years ago, bad boy hockey star Billy Wilkins ruined his marriage to Maddy, the only girl he ever loved. Now he's in Dallas, facing the end of his career. Maddy is also in Dallas, a star anchor for a morning news program, and she wants nothing to do with her ex. But when her producer sets up a celebrity makeover series with Billy, Maddy has to make nice with the man who broke her heart. Too bad the chemistry between them is still off the charts. An intense, emotionally poignant "second-chance-at-love" storyline.

And don't miss Kristan Higgins' fabulous The Best Man, possibly her best ever. Two wounded souls have to overcome their own demons before they can find perfect love with each other, told with Higgins' perfect combination of emotion and humor. It comes out in a couple of weeks.

When CIA attorney Eva Salinas secretly investigates the military operation that got her husband killed eight years ago, all roads lead to Mike Brown. Something's not right, and the more she learns, the more questions arise, putting them both in danger. Soon they're on the run, and Mike must fight to keep them both alive. Good thing he's more of a hero than his file gave him credit for. A roller coaster of suspense and adventure, centered around a sexy romance.

The world is divided after a global tragedy reveals the existence of paranormal beings (aka "the Others") who must defend themselves against a rising tide of hostility and violence. PR whiz and outed witch Molly Ryan takes on the role of national spokesperson for the Others, becoming a prime target. Gage Garrity is in charge of Molly's security, and the two grow intimate as danger escalates. Dane creates a tense, conflicted world with eerie historical parallels — it's a smart, provocative plot with a sizzling romance.

Find Lisa Kleypas' Crystal Cove, too, the final addition to her Friday Harbor series. All of the Friday Harbor books have a hint of magic in them, but Crystal Cove is the most overtly magical installment yet, and a hot, moving read.

One Good Earl Deserves a Lover

Lady Philippa (Pippa) Marbury is headed into marriage with a limited understanding of what is expected in the marriage bed, so she approaches the most notorious rake in London for some answers. She's a woman of science, after all, and what better way to approach a mystery than through research? Mr. Cross is intrigued and bemused by the intrepid Pippa, especially as she faces down gamblers, blackmailers and other evildoers to stake a claim for love and happiness. A delightful romance that includes an early-Victorian Ocean's Eleven spin.

Anne Gracie's The Autumn Bride is another great pick for historical fans, and also includes a unique, distinctive heroine readers will love.

(Also consider Teresa Medeiros and Jennifer Ashley's latest releases. So many great historicals in the last month — some of the best I've read in years — which makes it hard to choose just a couple.)