Accessibility links
Book Review: 'He Died With His Eyes Open,' By Derek Raymond | Darkness Visible Derek Raymond has been called the father of British noir. But author A.L. Kennedy says He Died With His Eyes Open is a crime novel so far beyond noir that there isn't even a word for that kind of darkness. Is there a book you find deeply disturbing but still love? Tell us in the comments. 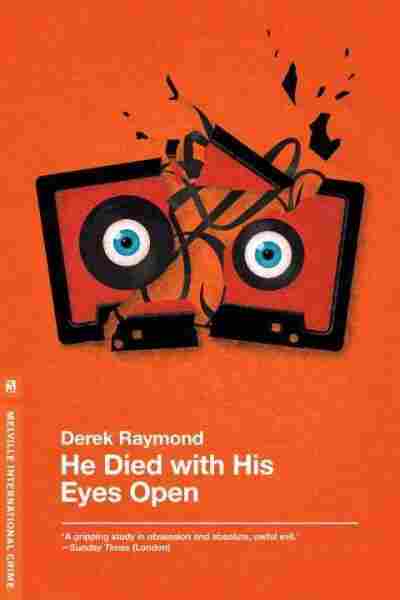 He Died With His Eyes Open

Title
He Died With His Eyes Open
Author
Derek Raymond 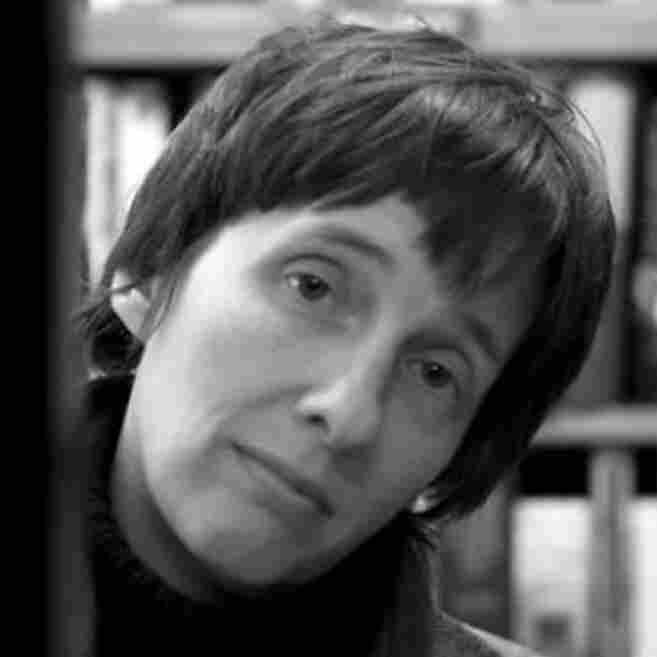 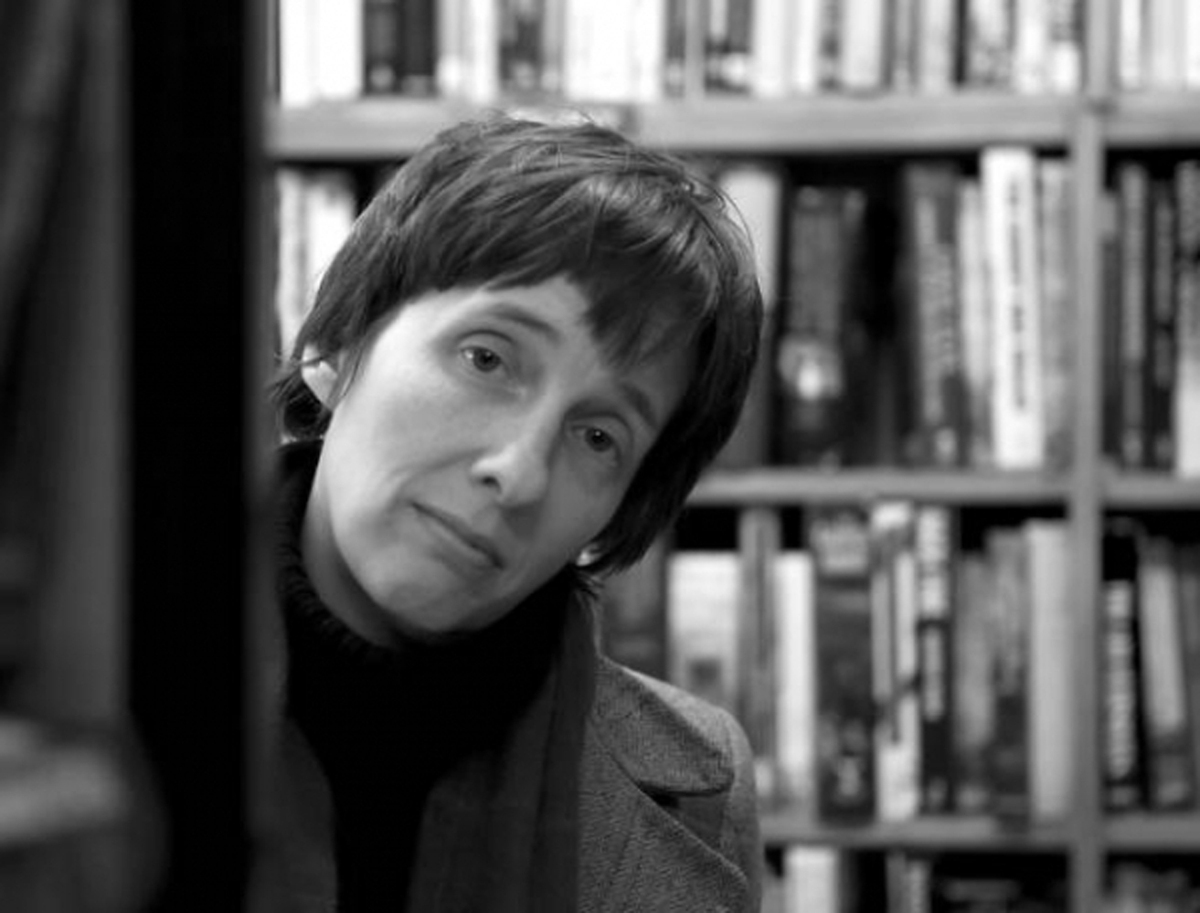 A.L. Kennedy is also the author of Day.

I've read He Died With His Eyes Open twice. I don't know if I could stand to read it again. Like all of Derek Raymond's work, it has a remarkable and disturbing physicality.

This book was the first of what came to be known as the Factory series. Its protagonist is an unnamed detective in London's Metropolitan Police. He will never rise above sergeant and works in the most despised branch of "the Factory": Unexplained Deaths.

He loathes criminals and his fellow police with equal passion. His world is a nightmare of shed blood and compromise, sexual distress and annihilated victims. He moves through his days — and, more often, nights — racked by his outrage at the sins of others and at his own failings. He pursues cases that no one else would find worthwhile, plunging like an intoxicated author into the lives of others until he can taste them, move under their skins.

Raymond's narratives press against somewhere unusual in your brain; they penetrate and interfere, putting you in touch with levels of intensity and disintegration that seem to combine literary achievement with medical intervention. His characters are both unlikely and horribly real. They live, like his narratives, in places you don't want to visit, places that threaten you through the small hours from the bleak ends of streets.

In short, this book is a virtuoso assault and a crime novel like few others. It listens while the detective investigates the brutal murder of the derelict alcoholic, Charles Staniland — a failure, a nobody. In doing so, it thumbs through souls, finds human nature entirely wanting and resurrects Staniland's broken life: his former gentility and his fall into drink, poverty, manual labor and self-degradation among London's criminal classes. Listening obsessively to Staniland's diary, which he recorded on tape, we join the detective in learning of a broken world and broken killers.

Derek Raymond, who died in 1994, has been described as the father of British noir. But he's far beyond noir. There probably isn't even a word for his kind of darkness. In He Died With His Eyes Open, Raymond (whose real name was Robert Cook) fed on every misstep he had taken in his own life, and delivered both the startling prose and the commercial success his previous darkly knowing and beautiful books had never achieved. Raymond had already been multiply divorced and had embraced the scorchingly downward trajectory that took him from an Eton education to London's criminal underbelly, semi-destitution and scraping by as a manual laborer.

He knew the broken world. In the first book of the Factory series, his love of the absolute, particularly the negative absolute, seems to be fully released in a torrent of densely poetic and disturbing fiction. He Died With His Eyes Open has, among other qualities, the shine of authorial delight, a sense of wild unleashing.