Accessibility links
Pain Is 'Indescribable' For Gun Victim Pendleton's Mother Hadiya Pendleton, 15, became a symbol of urban gun violence when she was shot and killed in daylight on Chicago's South Side. Her death came just days after she performed in the celebration surrounding President Obama's inauguration. Host Michel Martin speaks with Hadiya's mother, Cleopatra Cowley-Pendleton.

Cleopatra Cowley-Pendleton was leading a meeting at work last month when she got a phone call any mother would call horrific. Her 15-year-old daughter, Hadiya Pendleton, had been shot while with friends on Chicago's South Side.

"I went into temporary shock, I grabbed my nearest coworker ... [and said] 'Help me understand what they're saying, because clearly they're not talking about my baby,'" she tells Michel Martin, host of NPR's Tell Me More. When she got to the hospital, a nurse told her Pendleton had died. 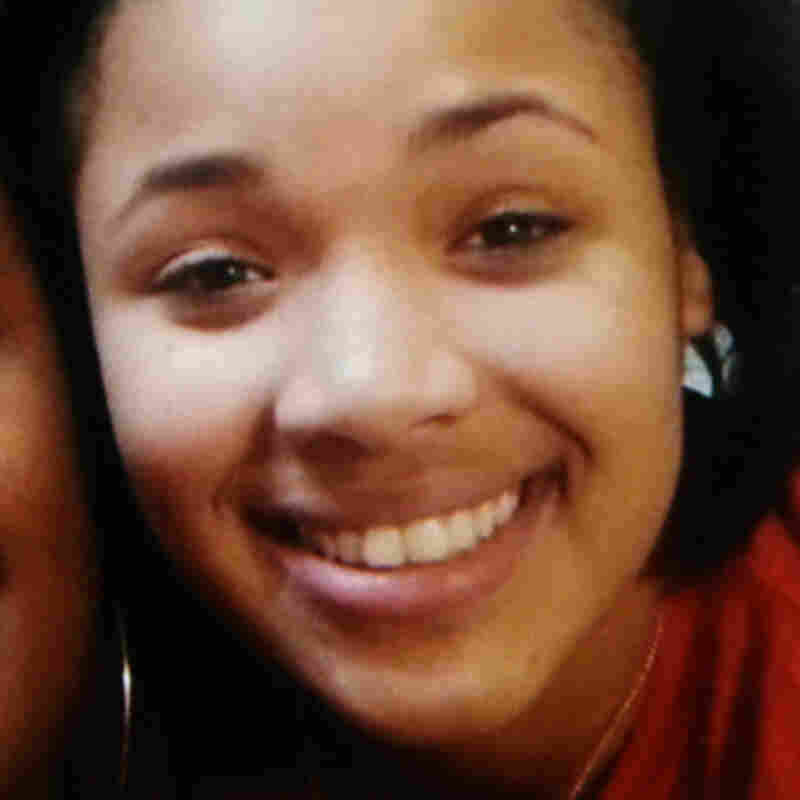 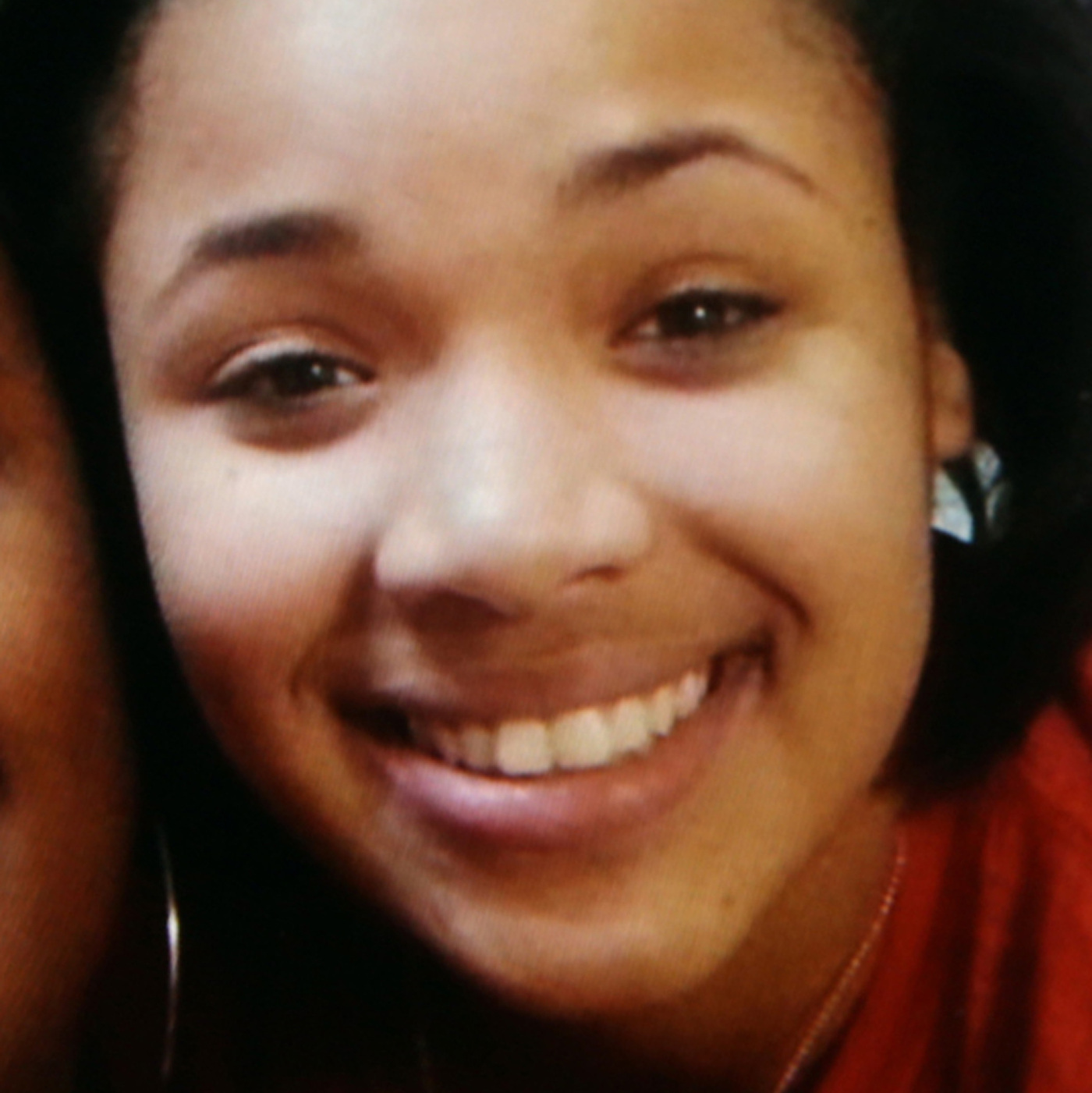 Courtesy of Pendleton family via the Chicago Tribune /MCT /Landov

PART II: 'It's My Job' To Keep Talking

Pendleton's Mother: 'It's My Job' To Keep Talking

Hadiya Pendleton was shot just days after traveling to Washington, D.C., to participate in festivities surrounding President Obama's inauguration. Her death made national headlines, adding fuel to calls for stricter gun control and focusing attention on Chicago, where more than 500 people were killed last year.

But, Cowley-Pendleton says, the Chicago neighborhood wasn't the problem. "It wasn't that she was in a bad neighborhood and you would expect this bad crime to occur. She was in the right place, doing the right thing, and it was just a bad guy in the wrong place," she says.

This week, Cowley-Pendleton was a guest of the first lady at the State of the Union address. In calling on Congress to vote on his gun control plan, the president mentioned Pendleton, who was shot just a mile away from his Chicago house. Cowley-Pendleton said being there was difficult "because all you want is your baby back. But the reality is, you can't ... So to have someone as large as the president talk about your baby, it's an honor. It's an absolute honor."

When asked what should be done to curb gun violence, she says she still has a lot of reading and research to do about gun policy. But she says the country needs to start thinking about penalties for gun offenders that would make them think twice about their actions.

Cowley-Pendleton says her job now is to keep talking about her daughter's story, in hopes of informing the public debate and preventing future tragedies.

"Hadiya's been murdered. She's been buried now. But the pain — this pain — is indescribable. ... I would never, never want anyone to feel this pain. It's irrecoverable."