Accessibility links
A Husband And Wife Blessed Late In Life He was in his late 50s. She was in her late 40s. Louis and Harriet Caplan talk about how they became a couple at a stage in life when most people give up on falling in love, and about making the most of their time together. 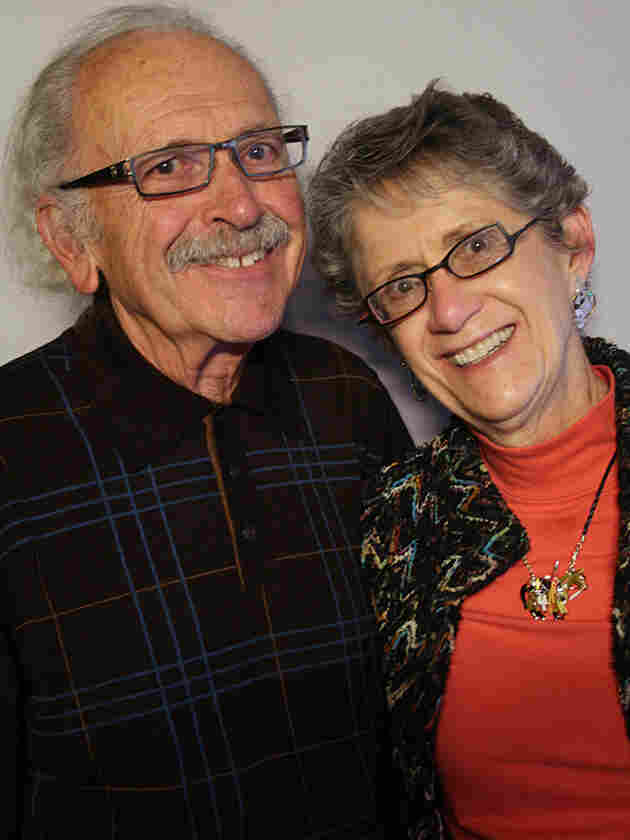 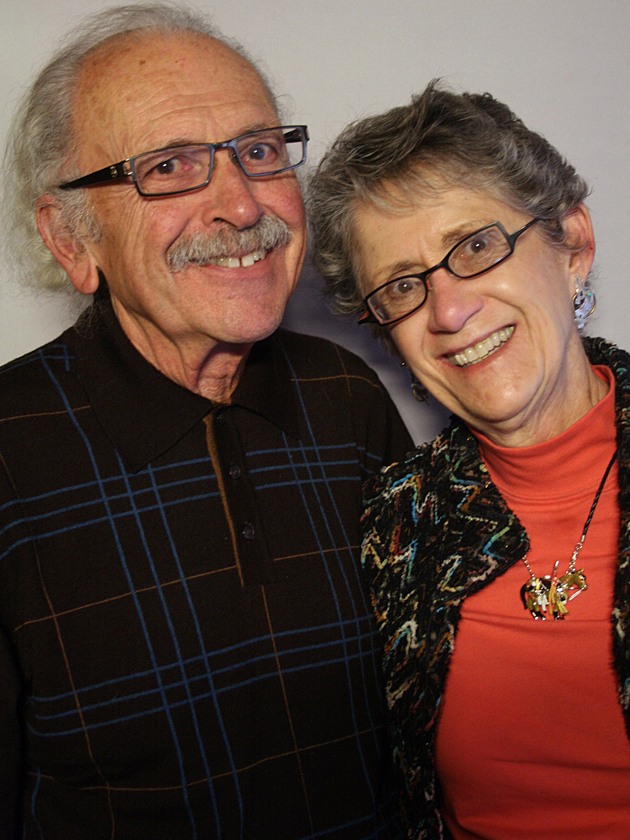 Harriet and Louis Caplan's love story began 20 years ago in a college town in Kansas. Harriet was 48 and working at a bank. Louis was a 56-year-old physicist.

Both assumed they'd be single for the rest of their lives — until their paths crossed.

It began with Wednesday evening outings when a group would meet after work. 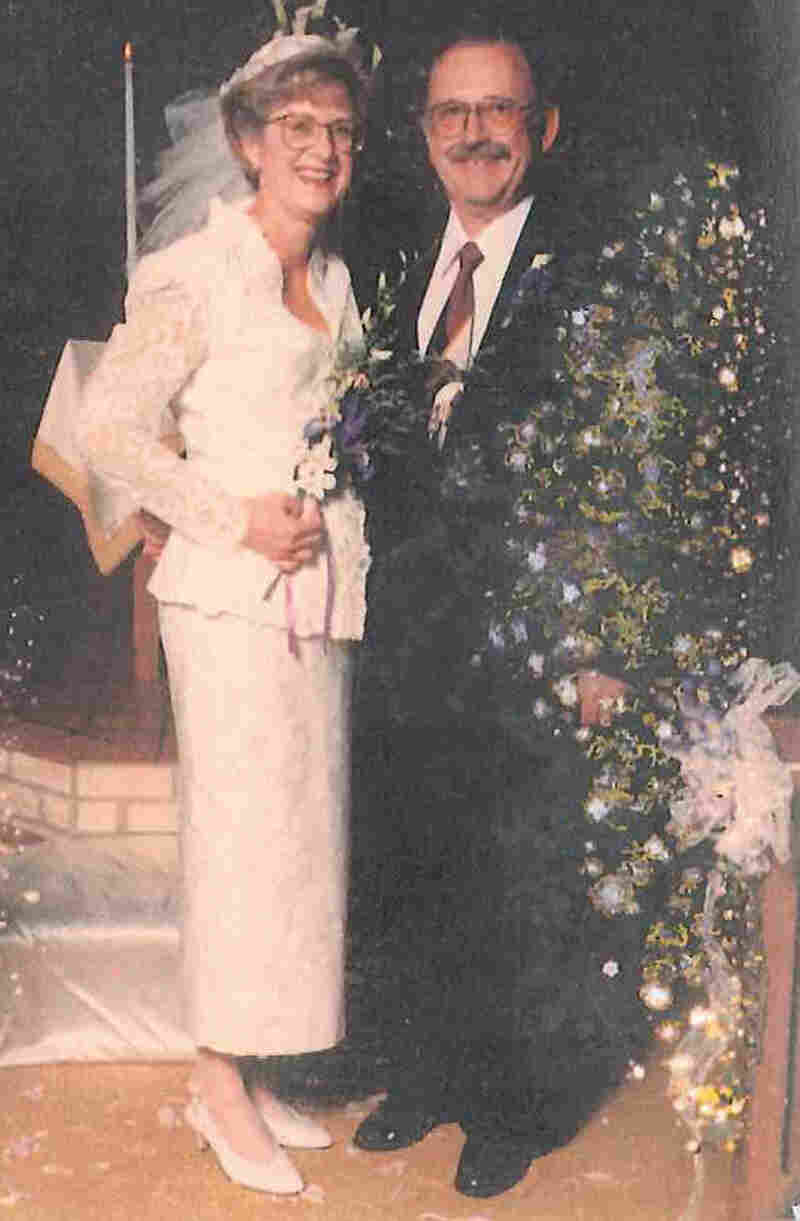 The Caplans on their wedding day, May 27, 1995. Courtesy of Harriet Caplan hide caption

"We went to football games and concerts, and I still don't quite know how it happened, but instead of going in two separate cars, you and I would start going in the same car," Harriet remembers. "I don't think we ever had a date."

"Why didn't you ever marry?" Harriet asks Louis.

Harriet had never married either, but suddenly, she says, it was like it seemed right. Louis proposed.

But the couple is confronting issues that are going make the next two years "different for us," says Harriet. "I found out I had colon cancer. And in all likelihood, I have a life expectancy of about two years now," she says.

Harriet tells Louis: "I want to tell you in this period that of anything that I have been blessed with, you are the biggest blessing of my life, and that I intend to spend this period of time — as long as I can — living."

"Well, you hold the same position in my life, and I expect to live it with you and help you live it," says Louis.

"Thank you. You know how much I love you," says Harriet.

"And you know how much I love you," says Louis.