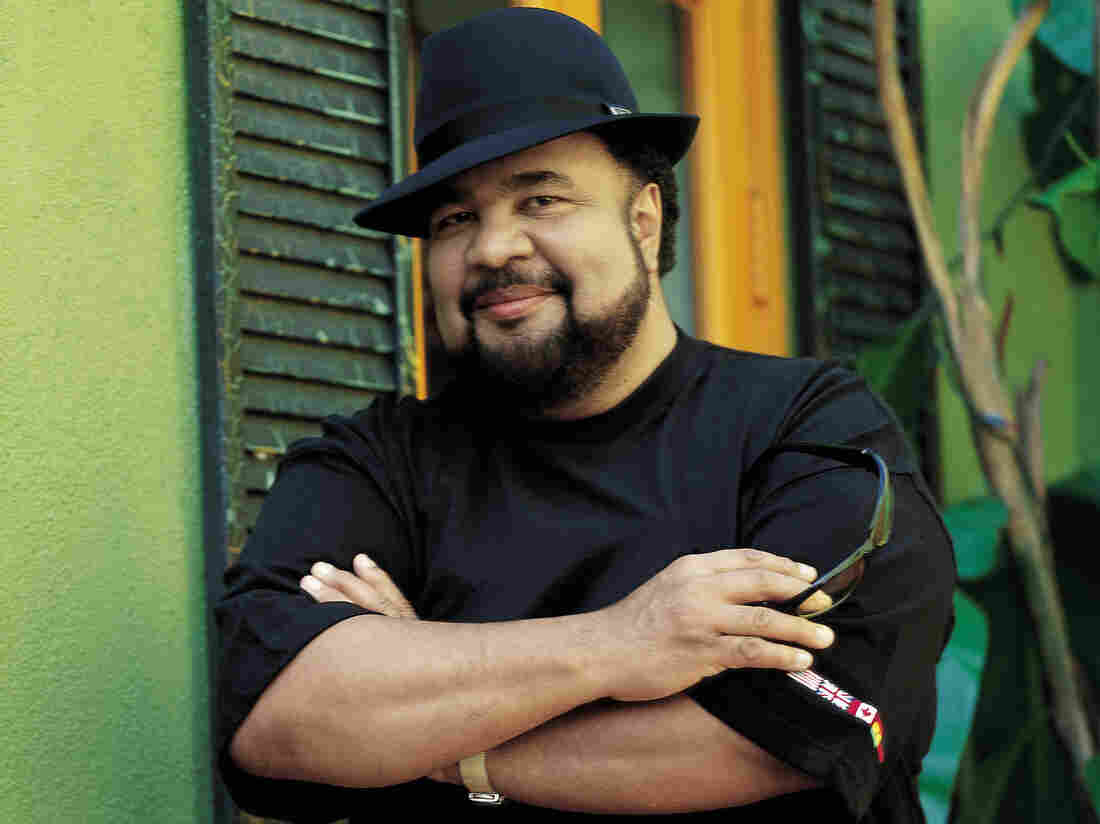 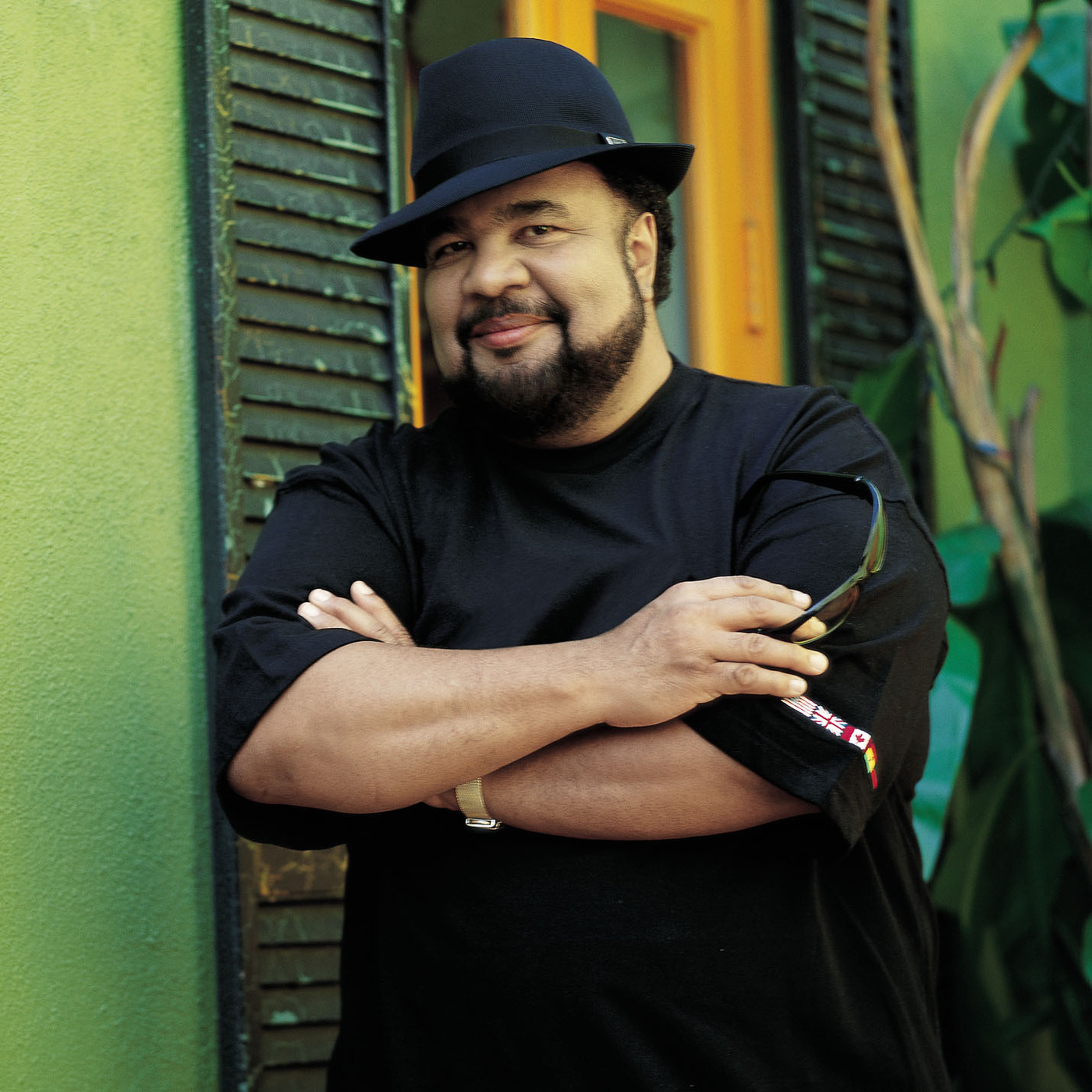 On this episode of Piano Jazz, multifaceted keyboardist George Duke joins host Marian McPartland for a session recorded in 1994.

In a long career, Duke has worked within a wide variety of projects: His jazz collaborators include Cannonball Adderley, Stanley Clarke, Jean-Luc Ponty and Miles Davis; he played keyboards on several Frank Zappa albums; and he's worked with funk godfather George Clinton, as well as some of Brazil's top musical talents. Here, Duke performs his tune "Geneva" and duets with McPartland in "Now's the Time" and "My Funny Valentine."