Accessibility links
Uncovering A Dead Father's Secrets In 'After Visiting Friends,' By Michael Hainey Michael Hainey was 6 years old when he was told his father had died after "visiting friends." As he grew up, he began to suspect that the phrase was a euphemism. 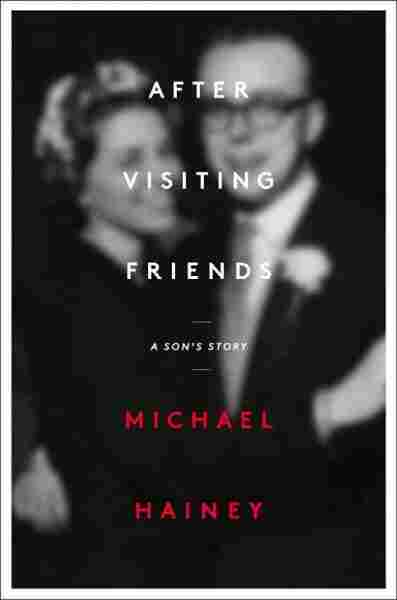 Michael Hainey was 6 years old when his uncle came to his house and told him and his brother that their father was dead. Bob Hainey was just 35. He was the slot man — a high-pressure, high-profile position overnight on the Chicago Sun-Times, a newspaper that in 1970 was the quintessence of roustabout Chicago journalism. Bob Hainey had died of a heart attack on a North Side street, as one of the obits put it, "while visiting friends."

Michael Hainey became a journalist himself and is now the deputy editor of GQ. He began to wonder about some of the small differences in the obituaries between newspapers and about some of the obliqueness in the accounts of his father's death that he grew up hearing from his uncle and mother.

So he set out to find out the story himself. He recounts his discoveries in his book, After Visiting Friends: A Son's Story. Hainey joins Weekend Edition Saturday host Scott Simon to talk about coming to terms with the truth about his father.

On wrestling with the unknown

"I think when I first discovered those obituaries I was in high school, you know, 17 years old, working on a term paper. And I was in the public library in town and I thought, 'I've never seen these obits,' and I went looking for them. And there those phrases were, but at the time I was too afraid to discuss anything with my mother. But they were like that thing that's way down in the basement that you hear rattling, and you hear it at night when you're in bed, and you just keep trying to push it down and not think about it, but it just keeps rattling around and you've got to go down and look at it." 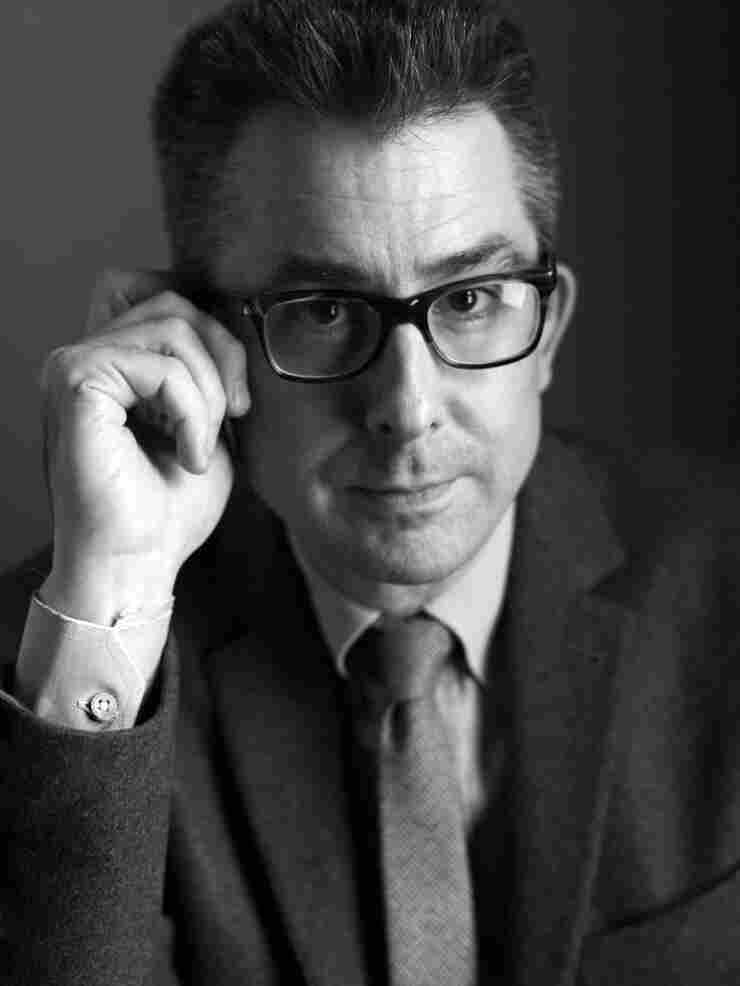 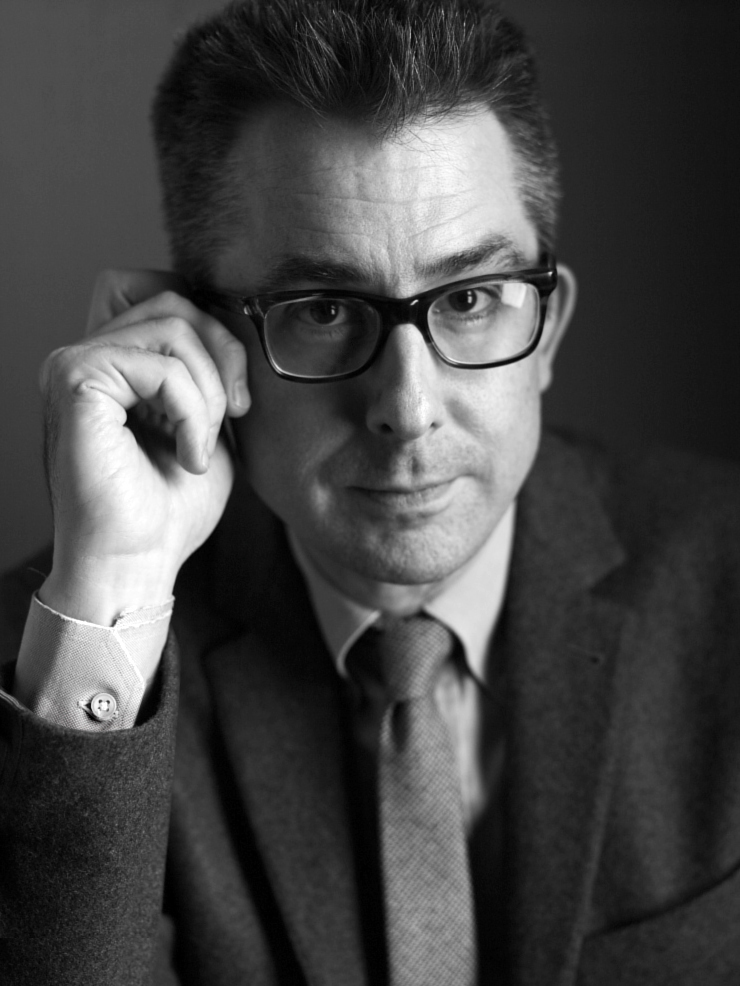 Michael Hainey is the deputy editor of GQ.

On beginning to question the phrase "after visiting friends"

"The question to me was, 'How come, at the funeral, I never met any of these friends?' None of these friends ever came forward and said, 'I was with your father that night he died, and it was a terrible thing. But I want you to know he didn't suffer,' or 'He thought of you.' No one ever came forward, and I thought, 'Things just don't add up,' and you start to wonder, why don't they add up?"

On depicting the golden age of Chicago journalism

"I really wanted to sort of pay homage to that period. And as I say in the book, it was this wonderful moment between the front page era and the information age. One of the epigraphs in the book is from this guy named [Edward] Eulenberg, who coins the great Chicago phrase for all Chicago newspaper men, which is, 'If your mother says she loves you, check it out.'

"My father worked what was called the lobster shift. It was 6 p.m. to 2 a.m. He slept during the day, we'd have breakfast with him in the morning. ... One of [his colleagues] would take their lunch at 10 p.m. to go to a bar across the street and drink. Every newspaper had its own bar, whether it was the [Chicago] Tribune, the Sun-Times, the [Chicago] Daily News. ... They all had their dedicated bars and these guys just circulated among them."

Exclusive First Read: 'With Or Without You' By Domenica Ruta

"Once I found out what happened, I sat on that for a good one or two years. I had this great fear that if I find something out, and I tell my mother, I could lose her love, and lose my brother's love, and be cast out. And yet inside this thing I feared was a truth. And that truth, once I put it out for my mother and brother, it actually answered questions for her that were 40 years old. It brought all of us closer, and I think it brought a new life to our family."

On exposing a dead father's secret

"You know, he's been dead for more than 40 years now. ... It makes me think of a line that I wrote in my book, which is, 'Our absence is greater than our presence.' Whether you've lost a father or mother or sibling, through death or just someone's drifted out of your life, we all wonder, 'What happened to them? Why did you leave me? What became of this?' We all have our creation tale and we all have our un-creation tale, those things that undo us, that make us fall apart.

"And in some ways, my father's death was my un-creation tale. I needed to know that whole story. And it is his story. ... But as fathers and sons, and daughters and fathers, and daughters and mothers, we're all inextricably entwined. And I think this is my story as well as his story. Someone asked me, after I learned the truth about my father that night, what had happened, they said, 'How do you feel about him now?' And I said, 'You know ... here I am a man almost 50 [years old], and I see him now no longer as son to father, little boy to man. But I finally, in that moment, I saw him as man to man. Someone I could sit side by side with at the bar and have those conversations with that I never was able to."

Read an excerpt of After Visiting Friends