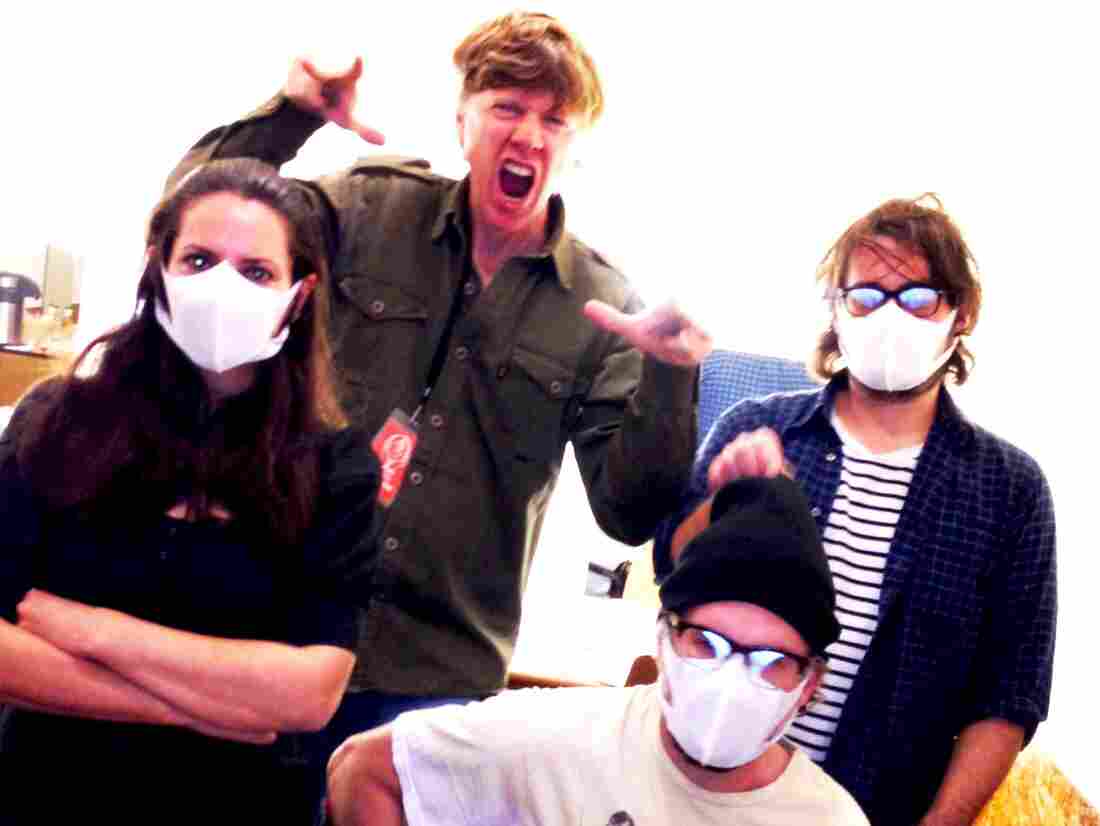 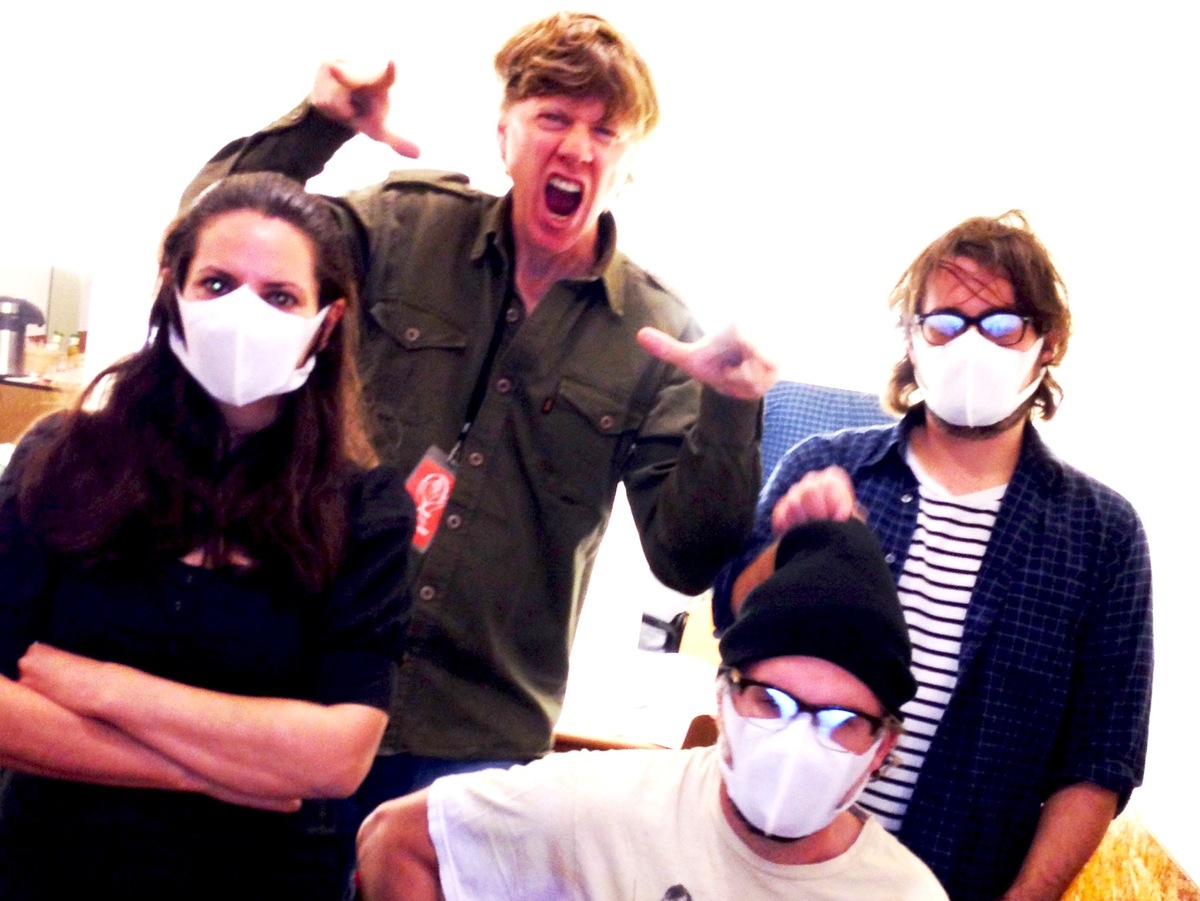 Carlos van Hijfte/Courtesy of the artist

In the chorus to Chelsea Light Moving's "Heavenmetal," Sonic Youth's Thurston Moore offers a moment of uplift to set the tone for his new band's self-titled debut: "Be a warrior — love life." But from there, Moore and his new bandmates set out to pulverize and polarize.

Even at the apex of Sonic Youth's popularity — back when the already-venerated art-noise band was enjoying the career Kurt Cobain had hoped to emulate — Thurston Moore delighted in confounding expectations, not to mention just plain confounding. And Chelsea Light Moving is, true to form, a collection of sharp left turns: "Alighted" rages and rampages and squeals for nearly eight minutes, "Lip" sounds like a 20-year-old grunge demo, "Mohawk" unleashes peals of guitar over a full-on poetry reading, and "Communist Eyes" closes the proceedings with two and a half minutes of blistering old-school punk.

It's tempting to view Chelsea Light Moving as a low-stakes act of liberation following the indefinite hiatus of Sonic Youth after 30 years — and, by extension, Moore's separation from longtime wife and bandmate Kim Gordon, though the two continue to work together musically. But Thurston Moore has always been free to pursue musical whims like the ones he chases here, whether that means making graceful solo albums like 2011's Demolished Thoughts or unleashing last fall's bonkers collaboration with Gordon and Yoko Ono.