Accessibility links
Author Interview: Tanis Rideout, Author Of 'Above All Things' George Mallory, famed mountaineer, perished in his attempt to be the first man to summit Mount Everest. Tanis Rideout's debut novel combines the tale of that famous climb with the lesser-known story of George's wife, Ruth. 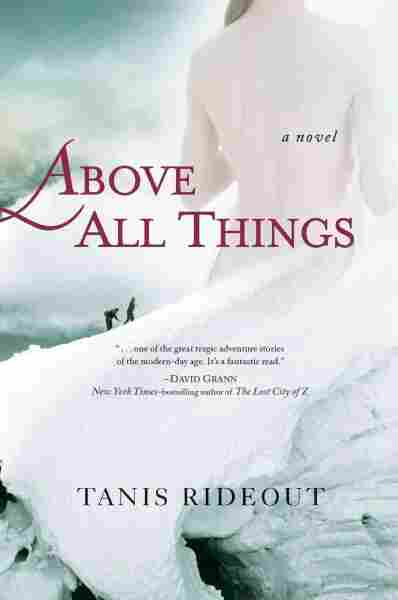 George Mallory's final moments remain a haunting, hotly-disputed mystery. Did the dashing young mountaineer manage to reach the summit of Mount Everest, making him the first man to ever do so? Or did he and his climbing partner, Sandy Irvine, perish heart-breakingly close to their unfulfilled goal?

Above All Things, Tanis Rideout's debut novel about Mallory and his wife, Ruth, tells the thrilling story of the two men's famously ill-fated attempt to conquer Everest, and presents a how-it-might-have-happened of their unknown last climb. But Rideout's tale also looks beyond the famous ice axes and oxygen tanks to tell another, more personal story: the heart-wrenching experience of Ruth waiting at home for word from her husband.

Rideout joins NPR's Rachel Martin to discuss George's good looks, Ruth's gutsiness, and why, as a non-mountaineer, she became fascinated with Everest.

On the origins of her interest in Everest and Mallory

"I worked at an outdoor equipment store in Kingston, Ontario, just after university, and I had absolutely no business working in an outdoor equipment store. I didn't know anything about camping. The only camping I'd done was like in the back of the car with the trailer ... but for whatever reason they, thankfully, hired me. And one of my coworkers was obsessed with everything to do with Everest and he would bring in videos, and one of the videos that he brought in was about the early expeditions and there's this gorgeous footage of these massive white ice cliffs and these little tiny men with their massive canvas packs and huge ice axes sort of trucking along.

"And I just thought, like, 'Why on earth would you do that?' And under, you know, it's terrible circumstances even now, but in tweeds, and with heavy equipment — and so I started reading up sort of everything I could and pretty quickly became obsessed with George Mallory and I would joke around with friends at the time that if it was possible to be in love with a man who'd been dead for 80-some odd years then I probably was. ... He's ridiculously good-looking, or was ridiculously good-looking. ... George was just so charismatic, you know, he wrote terrible poetry and he painted and he was an athlete and he studied history and he just sort of did everything and did all of it quite well, so it was hard not to get swept up by him."

On why she chose to focus on George's wife Ruth

"Part of the writing process for me was falling out of love with George Mallory, I think, and one of the things that I wanted to do and part of the reason I wanted Ruth to be part of the story early on was to get at George in a different way. ... Ruth in her own right is pretty gutsy, which is again part of why I wanted to write her. I thought in so much of the nonfiction literature that's out there, Ruth is portrayed as being so good and supportive, and I thought, 'she's gotta be more interesting than that, she's gotta be tougher than that, to be able to go toe-to-toe with this man for 10 years.' 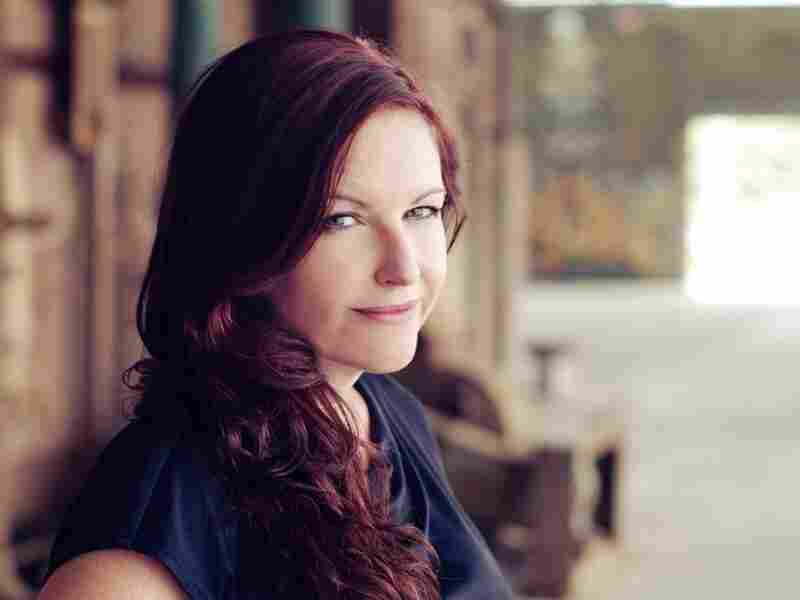 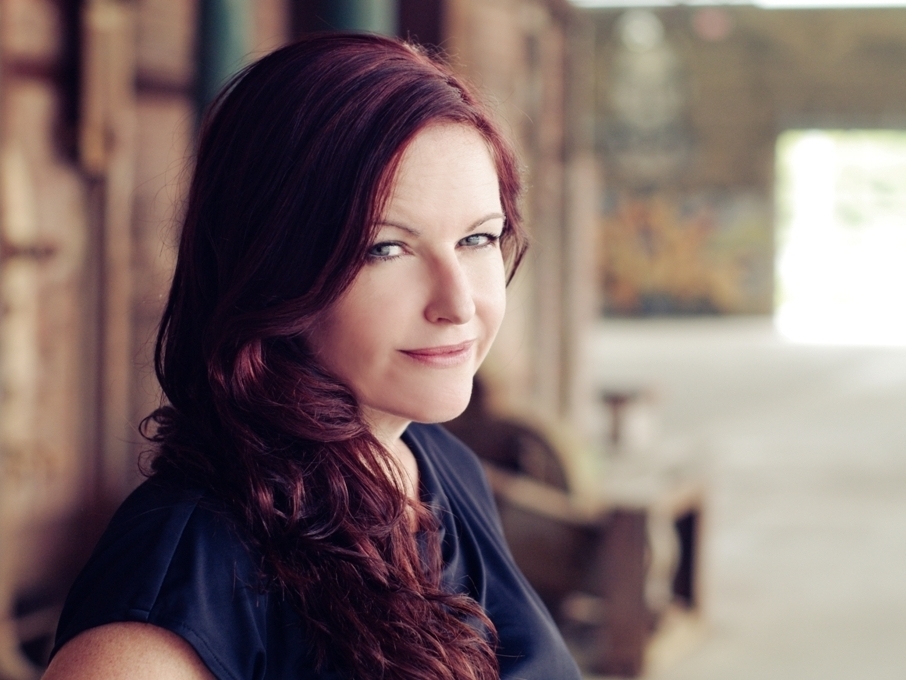 Tanis Rideout is a poet and writer based in Toronto, Canada.

"And I think that the things that she did very, very much love about him were also the things that hurt her so deeply. There were portions of the letters that talked about that, particularly after his death, where she would be writing to other friends and knowing that she had had to share him so much with the rest of the world, but the part of him that was hers was just hers. Which I think is quite lovely as well, that there was part of each of them that belonged just solely to that other person."

On the significance of a scene where a young boy dies

"There's a young sherpa — children did occasionally accompany the sherpas as far as base camp — and the story in the book is made up but sort of provides a great moment for George to think about his own children. This boy drowns in a stream that runs down from the glacier and it's a moment that sort of shifts everything for a couple of the characters in the book. ... It makes George think, again, about what he's left behind with his children, but also makes [his climbing partner] Sandy [Irvine], who's the youngest member of the expedition, has never been anywhere like this before, makes him realize just what is at stake here and just how dangerous the place that he's come to, sort of unknowingly, actually, really is."

"I don't think he's considered a failure, as I think pretty much everybody looks back at it and does look at what they were wearing and what they were carrying and the tents that they were sleeping in and all of those things and just thinks, 'wow, you know, good on ya.' ... [Edmund] Hillary, who did first summit Everest, said something like, 'even if he made it, you don't actually get to call it your summit unless you make it back as well.' So it's Hillary's summit, regardless of whether or not Mallory was the first one to make it to the top, but I think that he's widely respected."

Read an excerpt of Above All Things

A 3.8 Billion-Pixel Tour Of Mount Everest