Accessibility links
Singer Emeli Sande Shares Her 'Version Of Events' The Scottish singer-songwriter performed at the 2012 Summer Olympics, and her debut album Our Version of Events sold more copies than any other in the U.K last year. During an encore presentation, Emeli Sande performs for host Michel Martin and chats about her whirlwind success. 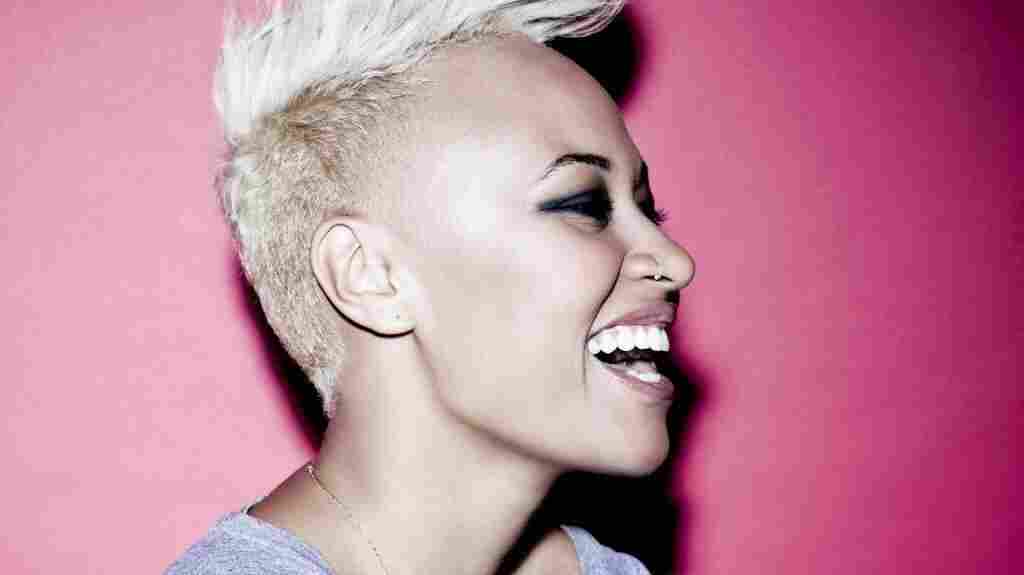 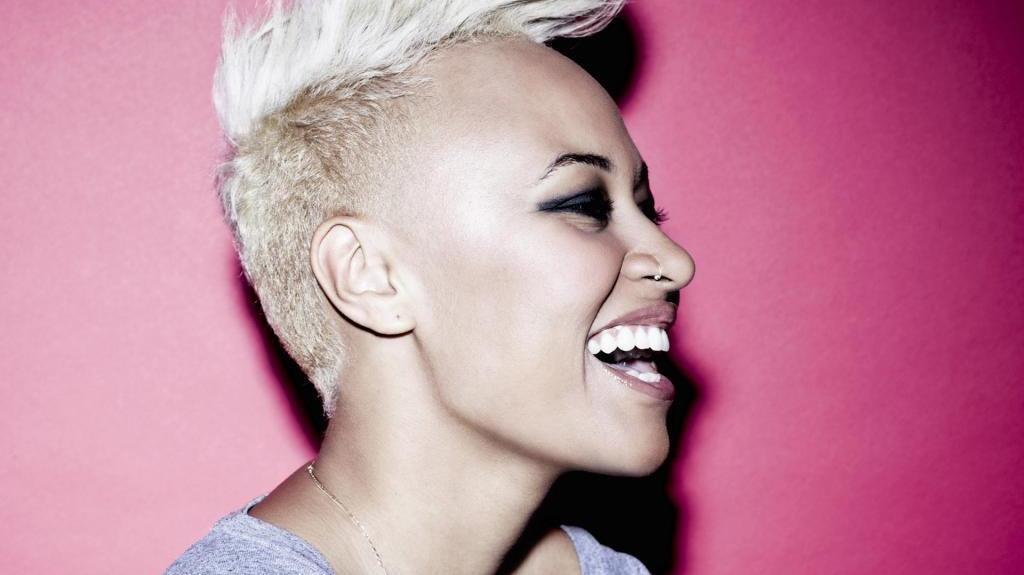 This interview was originally broadcast on Jan. 17, 2013.

It's a long way from her roots. Born to a Zambian father and English mother, the singer-songwriter was raised in Scotland. She tells NPR's Michel Martin that being the only mixed-race family in a small village had a big impact on her.

"I've always felt very different, and when I was young it made me more of an introvert," she says, "but then as I grew older I kind of began to embrace that feeling of being different." She says the experience has inspired her music: "I really wanted to speak for people who feel different."

Sharing this message influenced Sande's dream of being a musician more than fame. "I was such a shy kid, being a star wasn't an appeal for me," she says. "It was more, I want to write great music that people really connect with."

"My dad is from Zambia, and his whole life changed through education," Sande explains. She chose a medical degree as a safe backup option, but after four years specializing in clinical neuroscience, she made the difficult decision to head to London. "There has to come a point where you take the plunge," she says.

The move paid off. In 2012, Sande's debut, Our Version of Events, was the best-selling album of the year in the United Kingdom. She worked with artists like Alicia Keys and Rihanna. And her voice and trademark platinum hair helped her stand out when she performed at the London Olympics.

Sande says her look is important to her as an emerging artist: "You want people to recognize you instantly, and you want people definitely to have an image of you when they hear your music." 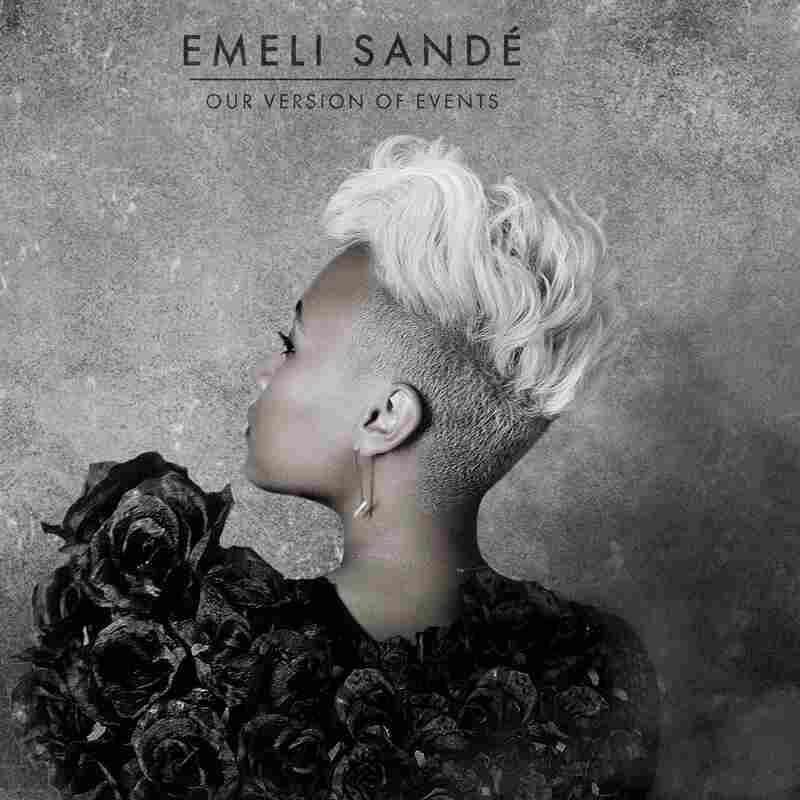 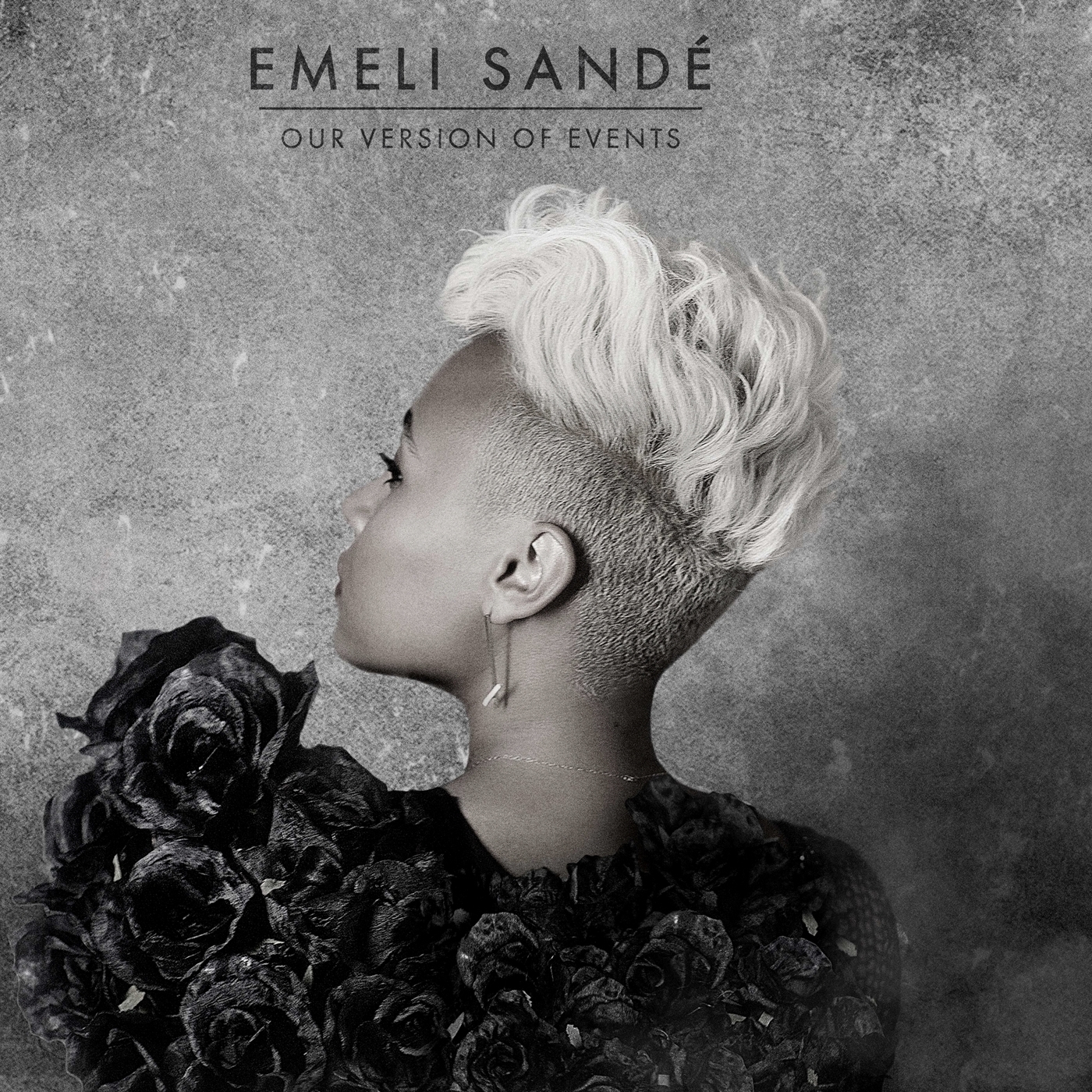 Standing out on her own is important. Comparisons have already been made with British artist Adele (Sande's first name is also Adele). While Adele's album was inspired by a breakup, Our Version of Events has a more upbeat tone. "I try and give people a different way of thinking about things, or a positive way of thinking about things," Sande says.

After a whirlwind year, Sande is now on a tour of the U.S. She says focusing on "making a second album that I'm very proud of and taking the music over here is a big challenge ahead of me."

There are already fans and artists this side of the Atlantic who are waiting for her to make her mark. Jay-Z has been quoted as saying Sande has the talent to conquer America. That confidence is a boost for Sande.

"I've been so inspired by artists from over here — you know, Nina Simone was one of my biggest inspirations when I was a kid," she says. "So, to come and have a successful career over here would kind of complete a circle. It's important to me."