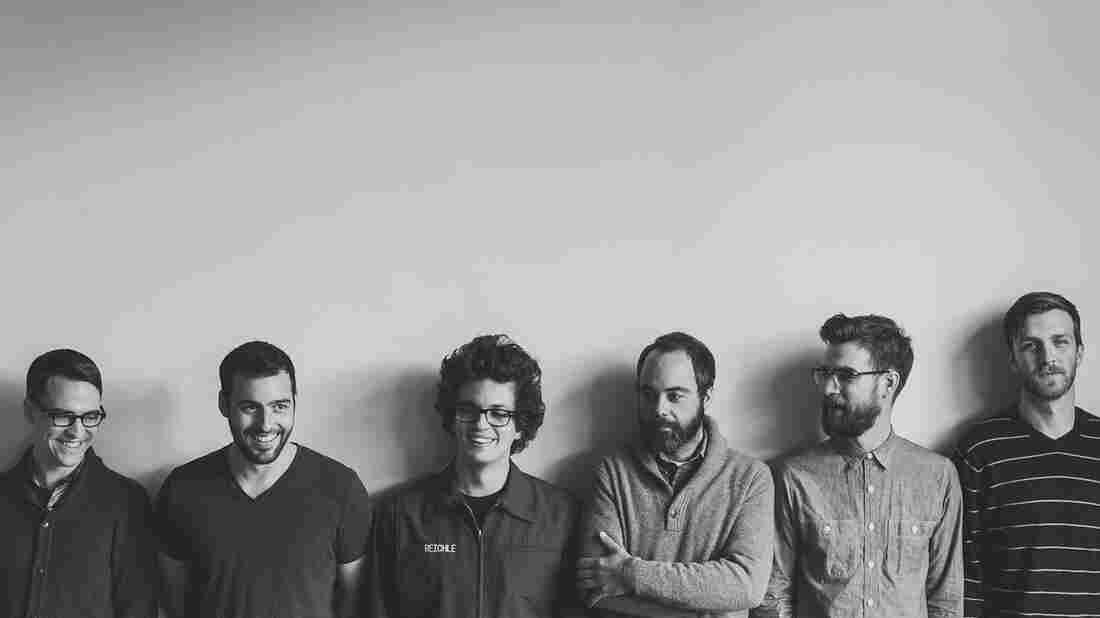 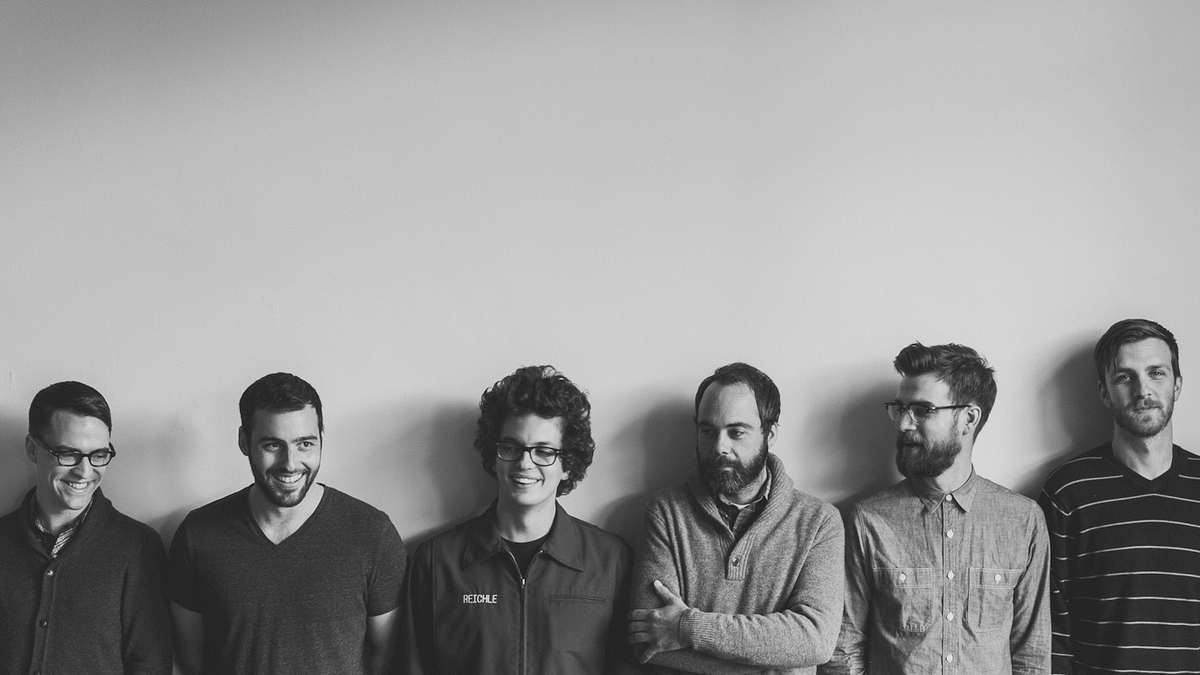 Formed in 2008, Pickwick members Galen Disston, Michael and Garrett Parker, Cassady Lillstrom, Alex Westcoat, and Kory Kruckenberg forged a path toward neo-soul and in 2011 released a compilation of music from three of their EPs. The result was Myths, released one single at a time on 7" vinyl, which put the band on the map and became one of the most popular albums of the year in Seattle.

The band is set for the release of its real debut in March. Can't Talk Medicine, a full-length album is more representative of what the band is right now — a six-piece that's a rising star in Seattle's indie music scene and ready to break through nationally.

Hear two new tracks from the upcoming album in this installment of "World Cafe: Next."