Accessibility links
Forecasting Climate With A Chance Of Backlash A surprising number of TV weather presenters are vocal deniers of climate change, while others fear audience backlash if they talk about such a polarizing topic. But one meteorologist in South Carolina is waging a climate education campaign, and says it's going over well. 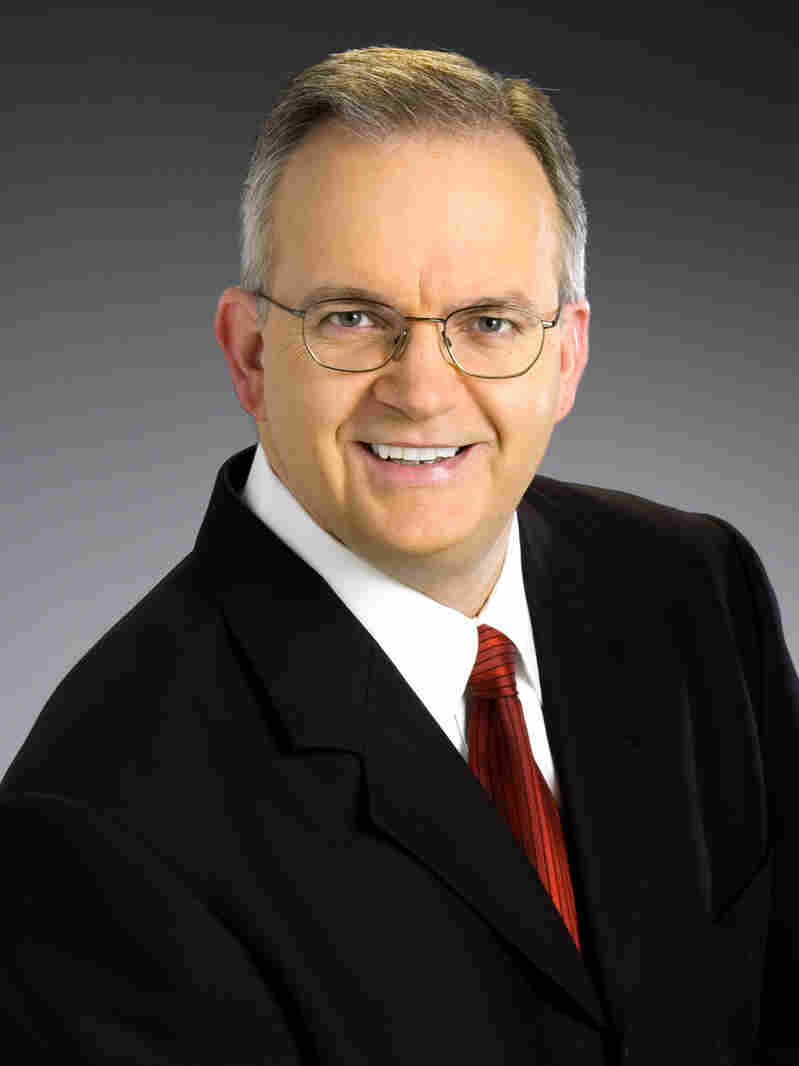 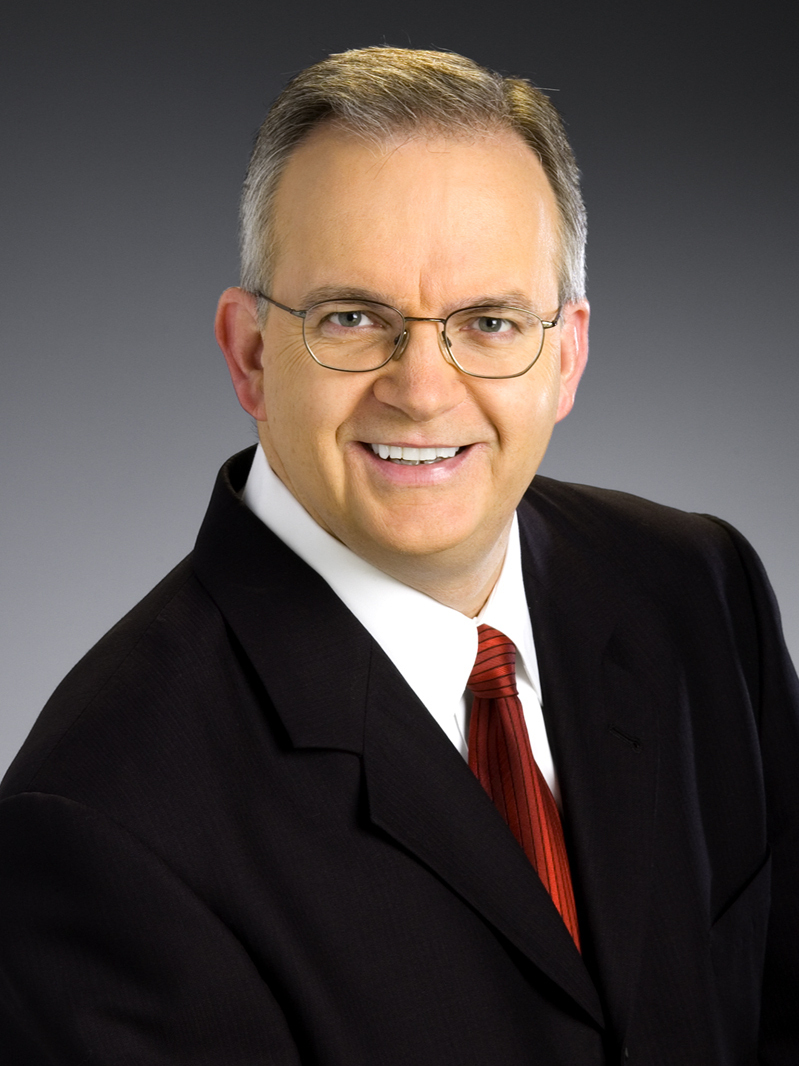 When it comes to climate change, Americans place great trust in their local TV weathercaster, which has led climate experts to see huge potential for public education.

The only problem? Polls show most weather presenters don't know much about climate science, and many who do are fearful of talking about something so polarizing.

In fact, if you have heard a weathercaster speak on climate change, it's likely been to deny it. John Coleman in San Diego and Anthony Watts of Watts Up With That? are among a group of vocal die-hards, cranking out blog posts and videos countering climate science. But even many meteorologists who don't think it's all a hoax still profoundly distrust climate models.

"They get reminded each and every day anytime their models don't prove to be correct," says Ed Maibach, who directs the Center for Climate Change Communication at George Mason University, and has carried out several surveys of TV weathercasters. "For them, the whole notion of projecting what the climate will be 30, 50, a hundred years from now, they've got a fairly high degree of skepticism."

And yet, Maibach has found that many meteorologists would like to learn more and would like to educate their viewers. A few years back, he hatched a plan and found a willing partner in an unlikely place.

"I loved it. That's exactly what I wanted to do," says Jim Gandy, chief meteorologist at WLTX in Columbia, S.C.

Gandy had actually begun reading up on climate change several years earlier, when — to his surprise — a couple of geology professors at a party asked whether he thought global warming was real. Gandy was disturbed by what he learned and was game to go on air with it, even in what he calls a "dark red" state with a lot of "resistance" to the idea of climate change.

"We talked about it at length," he says, "and we were prepared for a backlash."

Researchers at George Mason University, with the help of Climate Central, tracked down information specific to Columbia, something many local meteorologists, with multiple weather reports a day, simply have no time to do. They also created graphics for Gandy to use whenever the local weather gave him a peg. And Gandy's local TV station gave him something precious: 90 seconds of air time in the evening newscast.

The segment was called "Climate Matters," and Gandy kicked it off in late July 2010. He dove in deep, packing his limited time with tidbits usually buried in scientific papers. One segment looked at what Columbia's summer temperatures are projected to be in 40 years. Another explained how scientists can track man-made global warming, since carbon dioxide from fossil fuels has a specific chemical footprint.

We talked about it at length, and we were prepared for a backlash.

Gandy also made the issue personal for viewers, reporting on how climate change will make pollen and poison ivy grow faster and more potent. He says people stopped him on the street about that.

And the backlash? There were a few cranky comments. "To my knowledge," Gandy says, "there was at least one phone call from someone saying they needed to fire me." But generally, the series went over well.

Meanwhile, researcher Ed Maibach polled people before Climate Matters began, then again a year into it. He says compared with viewers of other local stations, those who watched Jim Gandy gained a more scientifically grounded understanding of climate change, from understanding that it's largely caused by humans, that it's happening here and now and that it's harmful.

"All of this is the kind of information that will help people, and help communities, make better decisions about how to adapt to a changing climate," Maibach says.

Maibach hopes to expand the experiment, eventually making localized climate research and graphs available to meteorologists across the country. And there are other efforts to help weather forecasters become climate educators.

"Other meteorologists actually emailed me and said, 'Thanks for giving voice to something I've been thinking but was too afraid to say publicly,' " he says.

Douglas is part of a group pushing to tighten certification standards for meteorologists.

"If you're going to talk about climate science on the air," he says, you would "need to learn about the real science, and not get it off a talk show radio program or a website."

After all, both he and Gandy say it's becoming harder to separate weather from climate. That means TV weathercasters will be busier, and more closely followed, than ever.