Accessibility links
Today's Bullied Teens Subject To 'Sticks And Stones' Online, Too In her new book, Slate senior editor Emily Bazelon explores teen bullying, what it is and what it isn't, and how the rise of the Internet and social media make the experience more challenging. "It really can make bullying feel like it's 24/7," she says. 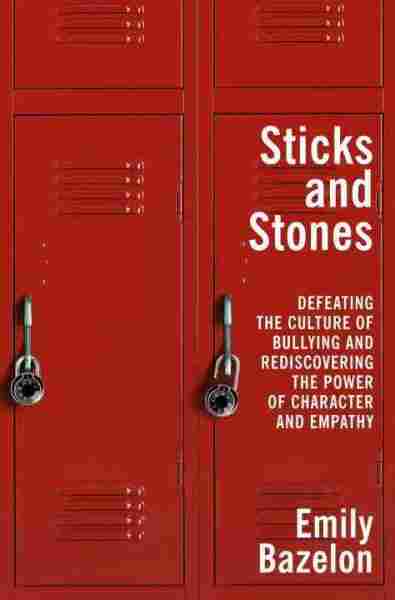 When Emily Bazelon was in eighth grade, her friends fired her. Now a senior editor for Slate, Bazelon writes in her new book, Sticks and Stones: "Two and a half decades later, I can say that wryly: it happened to plenty of people, and look at us now, right? We survived. But at the time, in that moment, it was impossible to have that kind of perspective."

In Sticks and Stones, Bazelon explores teen bullying, what it is and what it isn't, and how the rise of the Internet and social media make the experience more challenging.

"It really can make bullying feel like it's 24/7," Bazelon tells Fresh Air's Terry Gross. Comparing it with her own experience as a young teenager, she says that "when I got home from school, there was a break. I didn't have to deal with [my friends] directly, and I could sort of put myself back together in the afternoon and evening. Whereas now when you come home if you're a victim of bullying, you're likely to see this continue on a social media site or via texting."

For parents who grew up without the Internet, understanding the technology that is an integral aspect of today's kid culture is a struggle, she says. Her question regarding that generational gulf informs the book. A parent herself, Bazelon says that she wanted to think about what limits made sense to set as her children entered the online world.

To complicate matters further, there is the issue of what role schools should play in a teen's digital life.

"We don't make schools responsible for all the stuff that kids do at the movies or on the beach or walking down the street," Bazelon says, "and yet if there's a cruel thread on Facebook or Twitter or a bunch of mean harassing texts go around, it's very typical for parents to bring those into the school and ask for help because they naturally feel that since it's among students, the school should have some role. I think it's clear that schools can help kids and parents talk through these situations. What I think is much trickier is whether they can really take on the role of punishing, and ... are schools really set up to police all this behavior, and do we really want them to play that role?"

On teens' capacity for empathy

"We want to think that empathy is this natural quality we all have, and in fact, almost everyone is capable of empathy. But there are these moments in adolescence where kids freeze out these feelings. I spent a lot of time with some of the girls who were bullying Monique [who is profiled in the book], and in moments it chilled me to listen to how dismissive they were in talking about her. But in other reflective moments they would say things like, 'You know, I see that she's walking down the hall with her head hanging down and really doesn't have as many friends as she used to have.' So it wasn't that they were incapable of empathy, it was much more that they were in a culture in which they were being encouraged to be cruel to another kid to enhance their own status instead of really letting their feelings of empathy for her have an outlet." 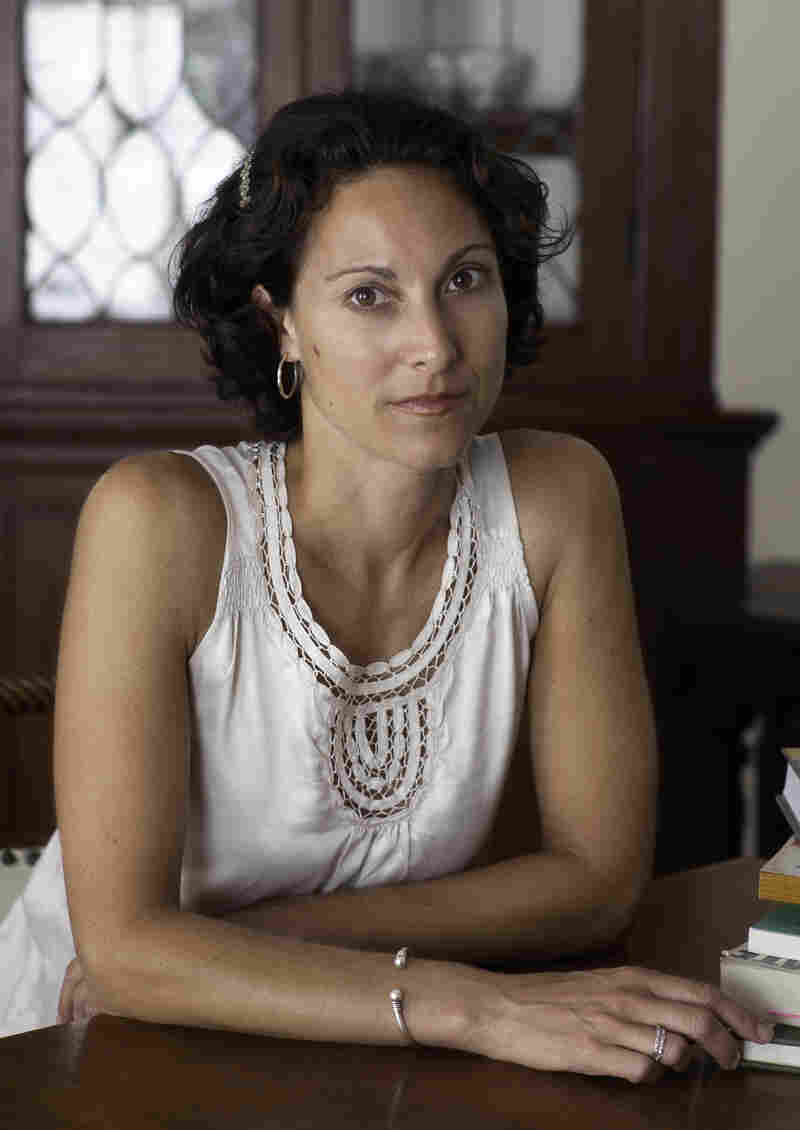 Emily Bazelon is a senior editor at Slate and a contributing writer for The New York Times Magazine. Additionally, she is a lecturer in law and the Truman Capote fellow for creative writing and law at Yale Law School. Nina Subin/Random House hide caption 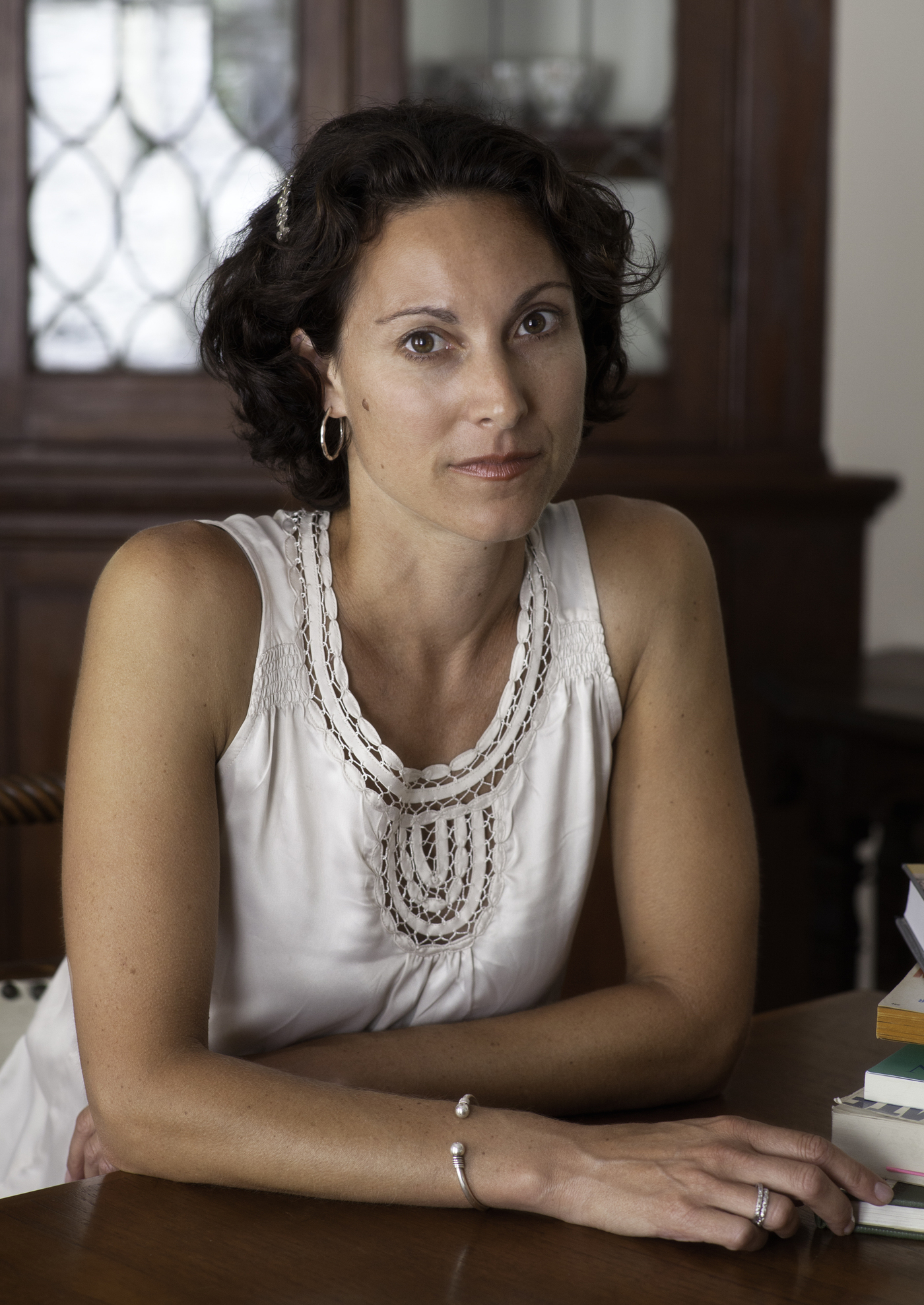 Emily Bazelon is a senior editor at Slate and a contributing writer for The New York Times Magazine. Additionally, she is a lecturer in law and the Truman Capote fellow for creative writing and law at Yale Law School.

On what Facebook could be doing to help stem cyberbullying

"Facebook has a lot of influence over kids who are mean. They know from their own data that when they tell kids that they've posted something inappropriate [and] they ask them to take it down, those kids don't re-offend. Facebook's line on this to me was that they have a very low recidivism rate, and so to me, that suggests that Facebook can really use its influence to the good with kids in a way it has been reluctant to do so far, because it doesn't want to be seen as uncool."

"[The guidance counselor] decided one of those relationships [among the three girls] was a pretty equal relationship, and she could sit two of the kids down together, and they had enough residual trust and liking for each other that they might be able to talk it out with her help. And she did that, and in fact the girls told me that they had found that helpful. But then when the girl who was really the main bully in this scenario ... this guidance counselor decided, you know, 'This isn't going to work to sit these kids down together because it may be that the bully will say what she thinks the adult wants to hear in the room, and then there will be all kinds of consequences once the kids leave.'

"And so with that girl she sent that girl to the principal — and in this school it was unusual for kids to get sent to the principal for discipline, he was kind of reserved for the harder cases — and I asked that girl what this meeting was like. She said, 'You know, he appealed to me for help. He said, 'Look, we have a problem and you're the one who can stop it.' And she liked the idea that he was turning to her and that she had had this moment with him, and so she cut it out. She said that she felt like she wanted to help him in the way he had asked."

How Should Online Bullying Be Prosecuted?

How Should Online Bullying Be Prosecuted?

On having not read The Feminine Mystique by her grandmother's second cousin Betty Friedan until a few months ago. Friedan gave Bazelon a copy of the book for Bazelon's bat mitzvah:

"It's such an embarrassing confession. First of all, I had this lovely copy, though I think I found it just too intimidating as a teenager. And then, second of all, I should have just taken a good women's history course in college. My husband read The Feminine Mystique in graduate school when he was getting a history Ph.D., but I just never got around to it. My only excuse for this is I think the ideas in that book have seeped so deeply into our culture that I felt like I didn't need to read it to understand the argument that Betty was making, although when I did finally read it I got a lot out of that."

"I feel like it's the most important job I have as a feminist to raise two boys who are going to appreciate the women in their lives and support them in what they do. It's something I've benefited tremendously from with my husband, whose mother always worked and who takes for granted that what I'm doing is just as important as what he's doing, and that this is a shared enterprise we have in our family. ... We don't always pull it off so gracefully, but we're working it out together."

Read an excerpt of Sticks And Stones