Accessibility links
Book Review: 'The Dinner,' by Herman Koch | Offers Food For Thought The novel by Herman Koch is structured around a five-course meal shared by two couples. But it's not all fun and food. What's really going on at this meal is much more gruesome. Reviewer Rosecrans Baldwin says the novel offers a fresh, modern take on basic moral questions. 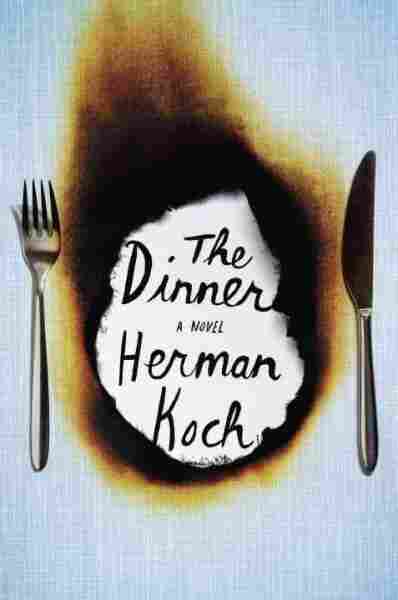 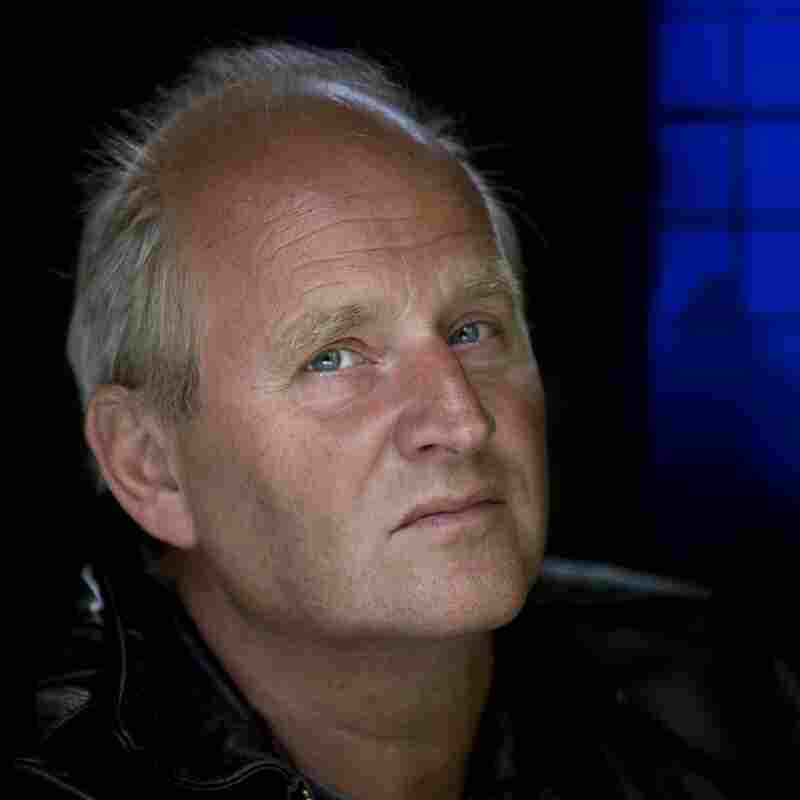 Food doesn't matter much in novels. Years will pass in a person's life without a single description of a snack. Not a moment between adverbs for a taco. No wonder so many characters in contemporary fiction are glum: They're not hopeless; they're hungry.

In his new book, The Dinner, Dutch author Herman Koch structures his entire plot around a five-course meal, going from aperitif to digestif. The novel was originally published in the Netherlands in 2009 and went on to become an international best-seller. It's the story of two couples meeting for dinner in a sophisticated Amsterdam restaurant, the type of place where every item on the menu practically comes with a birth certificate, and in very small portions. As Koch writes, "The first thing that struck you about Claire's plate was the vast emptiness. Of course I'm well aware that, in the better restaurants, quality takes precedence over quantity, but you have voids and then you have voids. The void here, that part of the plate on which no food at all was present, had clearly been raised to a matter of principle."

But all the eating is cover for nasty events. The four people at the table, two brothers and their wives, have come together for an uncomfortable conversation. One of the brothers is a famous politician. The other is a retired teacher. They don't get along, but their sons do, and it turns out the boys have done something awful. Something so upsetting it has shocked the entire nation after footage of their crime turned up on the nightly news. However, the video did not show the boys' faces, leaving them anonymous for the moment, and now their parents must decide what to do next.

I won't explain what happens after that. Half the pleasure of reading The Dinner is feeling the author's steady hand on the story as secrets are revealed. What he puts forward is not only possible, but frighteningly probable. It's also very contemporary, in terms of the ways that smartphones and the Internet can bring people together, and also push them apart. Many novelists are afraid to write about the evolving social customs of our digital world. They treat YouTube and text messages as communications of some exotic tribe. Here, Koch treats them as mundane aspects of our lives, as they deserve, and as tools — for good or for evil.

Which leads me to the second reason why I so enjoyed this novel. The Dinner is an alarming drama. What these boys have done is grotesque, but not alien. Their crime could take place in Nebraska as easily as the Netherlands. But it's their parents' behavior that's even more chilling. By dessert, characters that I sympathized with during the appetizer course begin doing things, saying things, that are not only — and forgive the pun — unpalatable to me, but unconscionable, and I had to wrestle with what I would have done in their place.

The best part about The Dinner was this tension taking place above the plates. As the meal wore on, I realized I couldn't get up from the table.

Rosecrans Baldwin's latest book is Paris I Love You but You're Bringing Me Down.