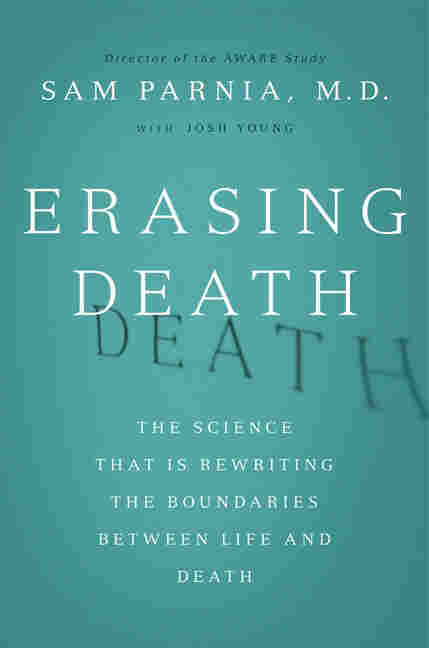 The Science That Is Rewriting the Boundaries Between Life and Death

Title
Erasing Death
Subtitle
The Science That Is Rewriting the Boundaries Between Life and Death
Author
Sam Parnia, M.D. and Josh Young

What happens when we die? Wouldn't we all like to know. We can't bring people back from the dead to tell us — but in some cases, we almost can. Resuscitation medicine is now sometimes capable of reviving people after their heart has stopped beating and their brain has flat-lined; Dr. Sam Parnia, a critical care doctor and director of resuscitation research at the Stony Brook University School of Medicine, studies what these people experience in that period after their heart stops and before they're resuscitated. This includes visions such as bright lights and out-of-body experiences.

"What we study is not people who are near death," Parnia tells Fresh Air's Terry Gross. "We study people who have objectively died. ... And therefore what we've understood is that the experience that these people have of going beyond the threshold of death, entering the period after death for the first few tens of minutes or hours of time, provides us with an indication of what we're all likely to experience when we go through death."

In his new book Erasing Death: The Science That Is Rewriting the Boundaries Between Life and Death, Parnia examines the experiences patients describe, but whereas much discussion around the experience of death has been philosophical or personal, Parnia is looking at the subject scientifically.

"One of the big problems that we have," Parnia says, "is that because we've never had a science, we've never had an objective method to go beyond the threshold of death and study what happens both biologically and from a mental and cognitive perspective. Therefore everything that we deal with is basically hearsay and people's own beliefs."

He specializes in people who survive cardiac arrest. Eighty to 90 percent of these patients do not have stories of bright lights, tunnels, out-of-body experiences and luminous beings. Parnia says this could be related to the degree of damage and inflation that is occurring in the brain and how this affects memory. Ultimately, Parnia's concern is the quality of care patients are receiving.

The question that drives his research, he says, is: "Is there a reason why people are having these experiences? For instance, could it signify that somehow these people had had better-quality resuscitation of the brain?" 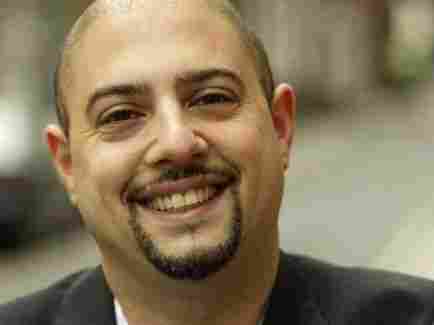 Dr. Sam Parnia is the author of Erasing Death and is an expert on near-death experiences. Colin Davey/HarperCollins Publishers hide caption 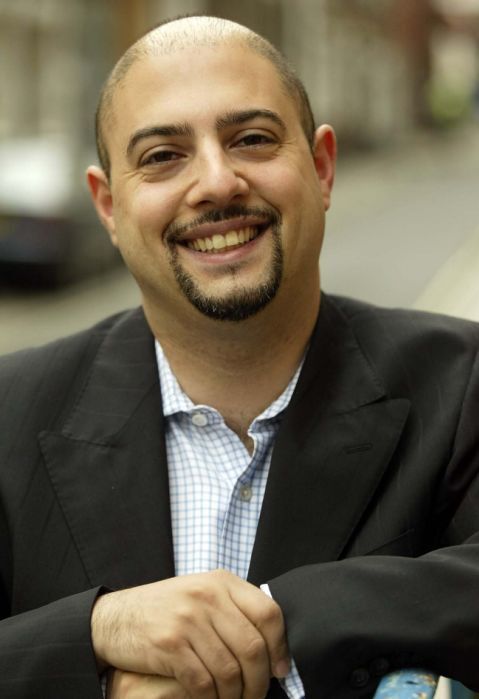 Dr. Sam Parnia is the author of Erasing Death and is an expert on near-death experiences.

"We've certainly found in our studies ... that if we manage to get to patients immediately after waking up — which is not easy at times — and talk to them, they tend to remember more, and if you go back and reinterview them within a couple of days, they tend to have forgotten their experiences, possibly. So we think that probably many more people have these experiences — if perhaps not even everyone — but somehow their memories get wiped in the same way that most of us — if not all of us — dream every night, but somehow there's a disruption to the memory circuits that allow us to recall our dreams the following day."

If we cool people down by a number of degrees Celsius ... we slow down the rate by which cells — particularly brain cells — are undergoing their own process of death, because we have to remember that cell death takes place though chemical steps.

"If we cool people down by a number of degrees Celsius ... we slow down the rate by which cells — particularly brain cells — are undergoing their own process of death, because we have to remember that cell death takes place through chemical steps. So, from our high school chemistry days we all know that chemical reactions need heat, and if you take away the heat, that slows down the chemical reaction."

"The experience that people have is very personal and it's very real to them. So, for most people who've gone through these experiences, as far as they're concerned, what they've experienced is absolutely real. They've described and seen something of the other side. Now, for those of us who haven't had the experience, it's impossible to verify that, but in the same way that, for instance, if a patient comes to me and says, 'I have depression,' it would be completely unacceptable for me as a physician to simply discard that experience and say, 'Well, I don't think [so]. You may feel that you're depressed, but actually it's an illusion of having depression or you're hallucinating. Your depression, it's not really real.' So we have to remember that to the people who've had the experience, it's real to them."

"There is enormous, enormous variation in the quality of care that our patients receive across the country and in different countries, and the reason for that is because there is absolutely no regulation on the quality of care that our patients receive. Therefore, at the same institution doctors may provide care completely differently, and therefore your chance of coming back from a cardiac arrest is completely potluck and, more importantly, that means that your chance of ending up with brain damage is completely potluck. Now, we have to remember that cardiac arrest is the only condition that will affect every single one of us. I will definitely have a cardiac arrest in my lifetime. You, unfortunately, will definitely have a cardiac arrest, and so will everybody who's listening to your show. And so do we want to have the best level of care provided for us so that we can be brought back without brain damage, or are we willing to just take a chance?"

Read an excerpt of Erasing Death