Accessibility links
Corruption Reigns In Spain; King's Son-In-Law Accused Of Embezzling Spain has had more than its share of corruption stories, and they have the added sting of coming at a time of economic crisis. The king's son-in-law, accused of stealing millions in public funds, faces a judge this weekend. 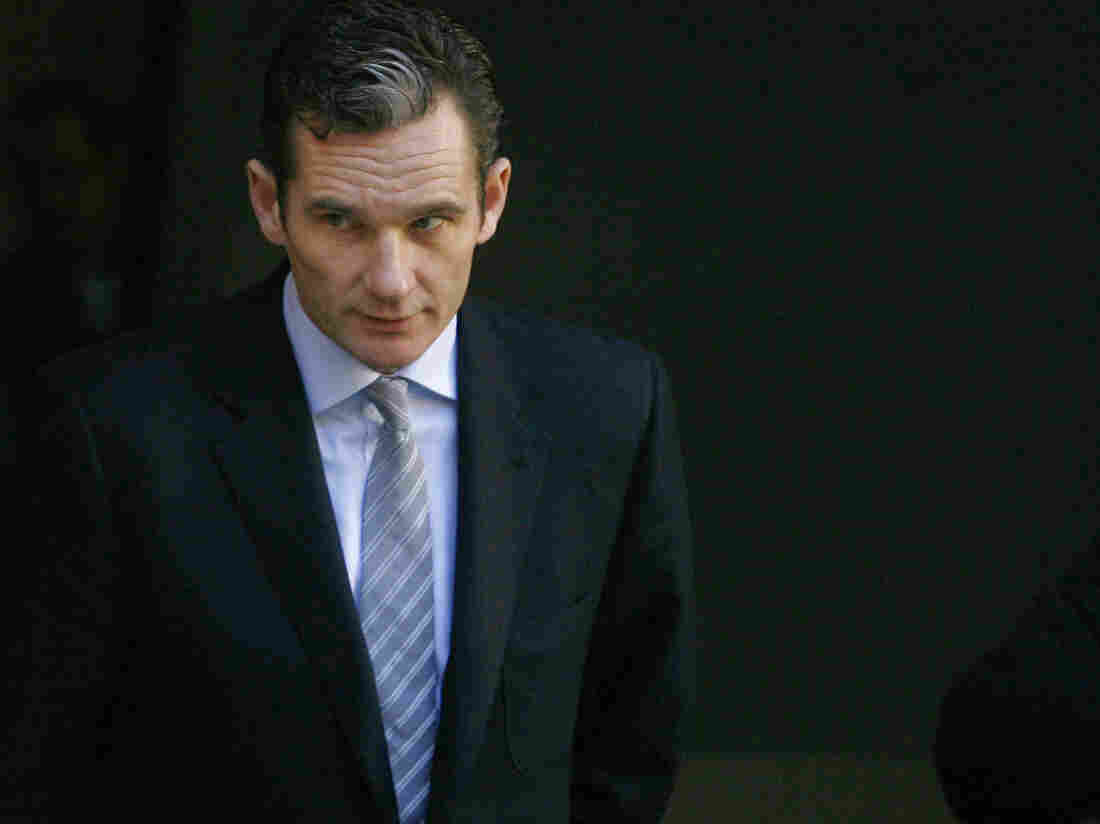 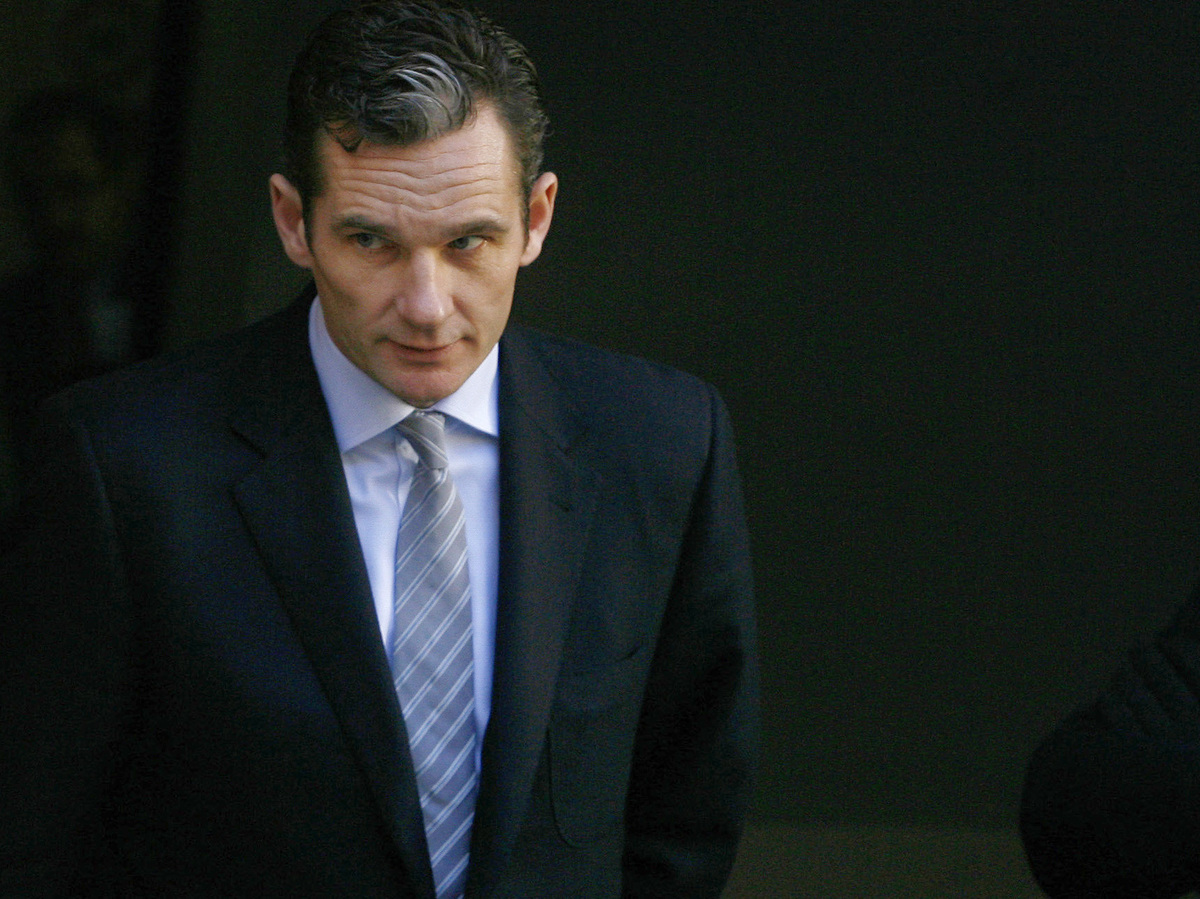 Iñaki Urdangarin, Duke of Palma and the Spanish king's son-in-law, is accused of embezzling millions of dollars in public funds.

There is no end, it seems, to revelations of corruption in Spain, exacerbated by the country's economic crisis. The latest scandal threatens to topple the pedestal on which Spain's royals have long stood.

The newest suspect is the king's son-in-law, who is accused of embezzling millions of dollars in public funds and faces a judge this weekend.

The story begins back in 1997, when the wedding of the year involved Spain's youngest princess, Infanta Cristina. She married the tall, handsome Iñaki Urdangarin, an Olympian she met at the Summer Games a year earlier in Atlanta. Society magazines said it was love at first sight. Urdangarin got the royal title "Duke of Palma."

That was 16 years ago. Now, the duke is accused of using his royal title to steal money. His father-in-law, King Juan Carlos, has banned him from family functions. Urdangarin has been cut out of the royal budget, and his name erased from the royal family's website.

"Waiting for justice, they are taking a distance from Iñaki Urdangarin — and correctly," says José Manuel Calvo, opinion editor at El País newspaper.

He says this public rift in Spain's royal family is unprecedented, and it's difficult to imagine how justice will play out.

Allegations Of Theft From A Charity

Urdangarin is accused of embezzling millions of dollars through a charity that organized sports and cultural events. He has posted $11 million bail. Investigators are sifting through his emails to see if other royals were involved.

Spanish media broadcast excerpts of Urgandarin's emails this week, including one addressed to his former business partner, Diego Torres. Urgandarin wrote in Spanish: "Diego, let's see if we can speak tomorrow, because it is important. His Majesty has mentioned a possible donor."

This email and others suggest Juan Carlos had close knowledge of his son-in-law's financial dealings. It's unclear whether Urdangarin was bragging about his access to the king, or whether it was true.

Earlier this month, the 75-year-old monarch attended a basketball game — the King's Cup final — which he presides over every year. But the crowd booed him this time and made crude gestures.

Spaniards are still angry about the king's elephant hunt in Africa last spring, which cost many times the average Spaniard's yearly income, during a time of recession.

And now, the Urdangarin case. Spaniards are watching their institutions fall one by one.

"Everything is going out of grace, and this is very bad for the country, of course," says lawmaker Luis de Velasco. He's with Unión Progreso y Democracia — a new political party founded to battle corruption. He says the monarchy had been free from scandal until now.

"If at any moment you don't have any institution to look at, this is very bad for the country," de Velasco says.

Last month, authorities in the town of Palma, on the Spanish island of Mallorca, wrote to the duke, asking him to stop using his title, Duke of Palma. They said he was giving the town a bad name.

They also took down signs along the city's "Duke of Palma Avenue." Now it's just called "Avenue."

The duke hasn't been officially stripped of his title. But he does face a judge in Mallorca this weekend.