Echoes Of Orwell In 'The Office Of Mercy'

Echoes Of Orwell In 'The Office Of Mercy' 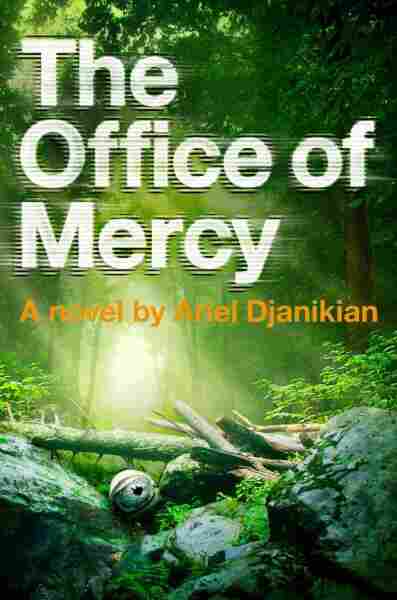 The Office of Mercy

It was no less than the master of dystopian fiction, George Orwell, who noted in a 1946 essay that "political language has to consist largely of euphemism. ... Defenseless villages are bombarded from the air ... the huts set on fire with incendiary bullets: this is called pacification." It's a scary thought, but he wasn't giving lessons on how to write pointed satire like his novel Nineteen Eighty-Four — he was describing the actual political climate of the day, when governments were using linguistic tricks in an attempt to explain away incidences of mass violence against innocent people.

As Orwell knew, the best dystopian fiction is close enough to reality to make it scarily believable, and that's why the rulers of Oceania, the country in Nineteen Eighty-Four, used euphemism to couch their horrible intentions. It's the same way in Ariel Djanikian's thrilling debut The Office of Mercy, where undesirables aren't "murdered" by the government, they're "swept" or, more chillingly, "granted mercy." It's all an attempt to fulfill the government's stated core values: "World Peace, Eternal Life, and All Suffering Ended."

The government in question here is America-Five, one of a series of heavily guarded, technologically advanced communities that were founded after a worldwide disaster essentially destroyed most of civilization. America-Five is an attempt at a utopia; its scientists are at work on making humans immortal, and its citizens have only occasional attacks from tribes of people from "the Outside" to fear.

The young Natasha is assigned to work in the Office of Mercy, which is in charge of killing all the Outsiders it can find. Like everyone in America-Five, she's been taught this is a necessary act of kindness. But when she's sent Outside on a mission, she meets members of the Pine tribe, and starts to question the humanity of the government's constant "sweeps."

The biggest trap for authors of dystopian fiction is heavy-handedness, and it's one that Djanikian, for the most part, does a good job of avoiding. At its heart, The Office of Mercy is a thriller, and the author doesn't bog down the plot with earnest, pedantic morality lectures. There's also no cartoonish archvillain, and that makes the book both scary and realistic — Natasha and her small group of like-minded compatriots are doing battle against an ingrained mindset, not some half-baked rogue evildoer. 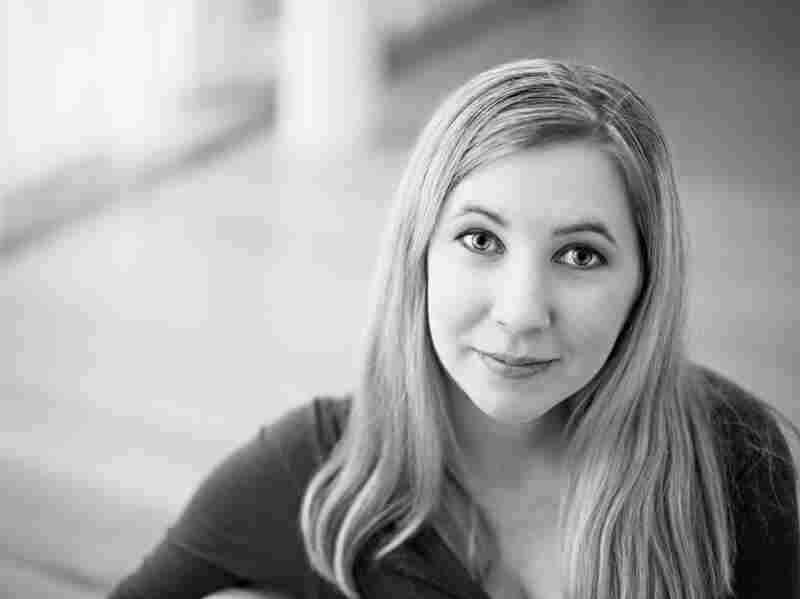 Ariel Djanikian has an M.F.A. from the University of Michigan. She lives in Chapel Hill, N.C. J. Christina Decamp/Viking hide caption 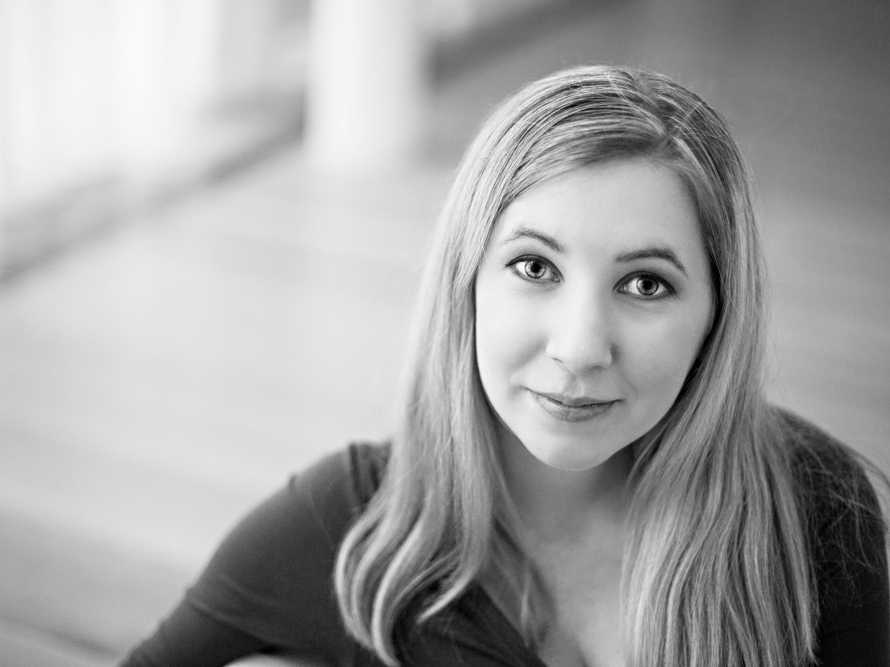 Ariel Djanikian has an M.F.A. from the University of Michigan. She lives in Chapel Hill, N.C.

And although the fast-paced plot makes The Office of Mercy exciting to read, the highlight of the novel is Natasha herself. Protagonists in dystopian fiction are too often retreads of the "lone voice crying out in the wilderness" archetype: flawless, brave and morally unimpeachable. But with Natasha, Djanikian has crafted a hero who is memorable precisely because of her imperfections — there's an initial gullibility and hypersentimentality to her, and it's fascinating, and at times heartbreaking, to witness her incremental growth as she begins to question everything she's been taught.

It takes a blend of intelligence and compassion to pull off that kind of convincing character arc, but it also takes great authorial skill — nobody's going to stick around to the end if the writing isn't good enough. Luckily, Djanikian proves to be expert at both narrative pacing — The Office of Mercy is an indisputable page turner with a surprising ending — and crafting prose. Describing mourners at a funeral for victims of a "sweeping," she writes, "They imagined the souls lingering just above the sand, in the exact place of the body's death, waiting, however the dead may wait, for God to call them home."

The stunning, willfully oblivious cruelty of America-Five is chilling because of its plausibility — you don't have to look past our own history for examples of mass slaughter, eugenics and euphemized government propaganda. It's hard to miss the echoes of Orwell in Djanikian's dark vision of both the past and the future — and an all too familiar-sounding country without conscience, hope and mercy.

Read an excerpt of The Office of Mercy