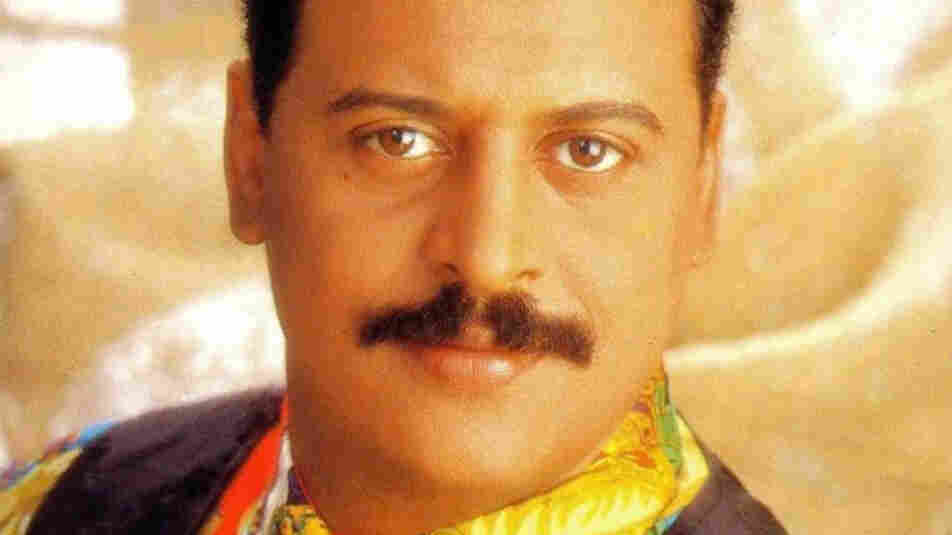 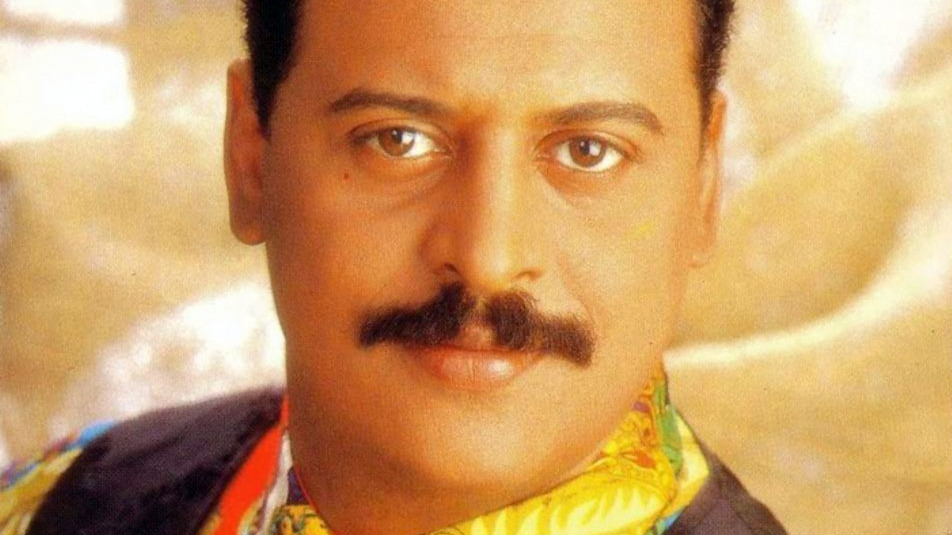 In this segment of Latin Roots from World Cafe, Grammy-winning Latin music producer Aaron Levinson and host David Dye ourney through the world of merengue music, starting with its roots in the Dominican Republic.

Largely influenced by the dictator Rafael Trujillo to celebrate his political agenda, merengue is a form of fast-paced, rhythmic music. Utilizing diatonic accordions, tamboras and the güira, traditional merengue bands have induced listeners around the world to move with the sounds of the tropical beat.

Following the fall of Trujillo, merengue music reinvented itself numerous times by evolving into innovative subgenres such as merengue estilo yanqui or perico ripiao. Digressing a bit from its traditional beginnings, merengue now incorporates saxophones and other modern instruments to cater to mainstream audiences. Here, Levinson demonstrates why merengue is such a festive and addictive form of music.

Listen to the Latin Roots merengue playlist on Spotify.