Accessibility links
Native American Tribes Venture Out Of Casino Business As concerns grow over competition to Indian gambling, many tribal nations are putting casino profits into other business ventures. Native American tribes say diversifying their business is the only way to make sure they have a future. 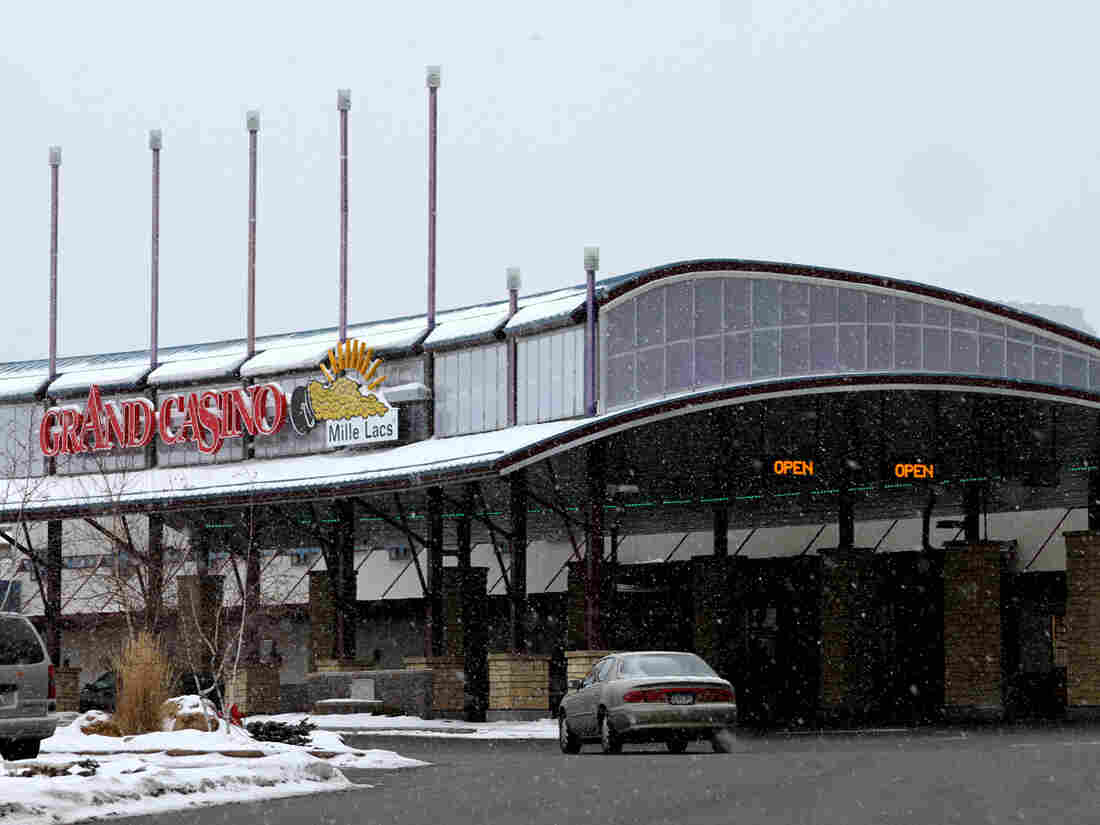 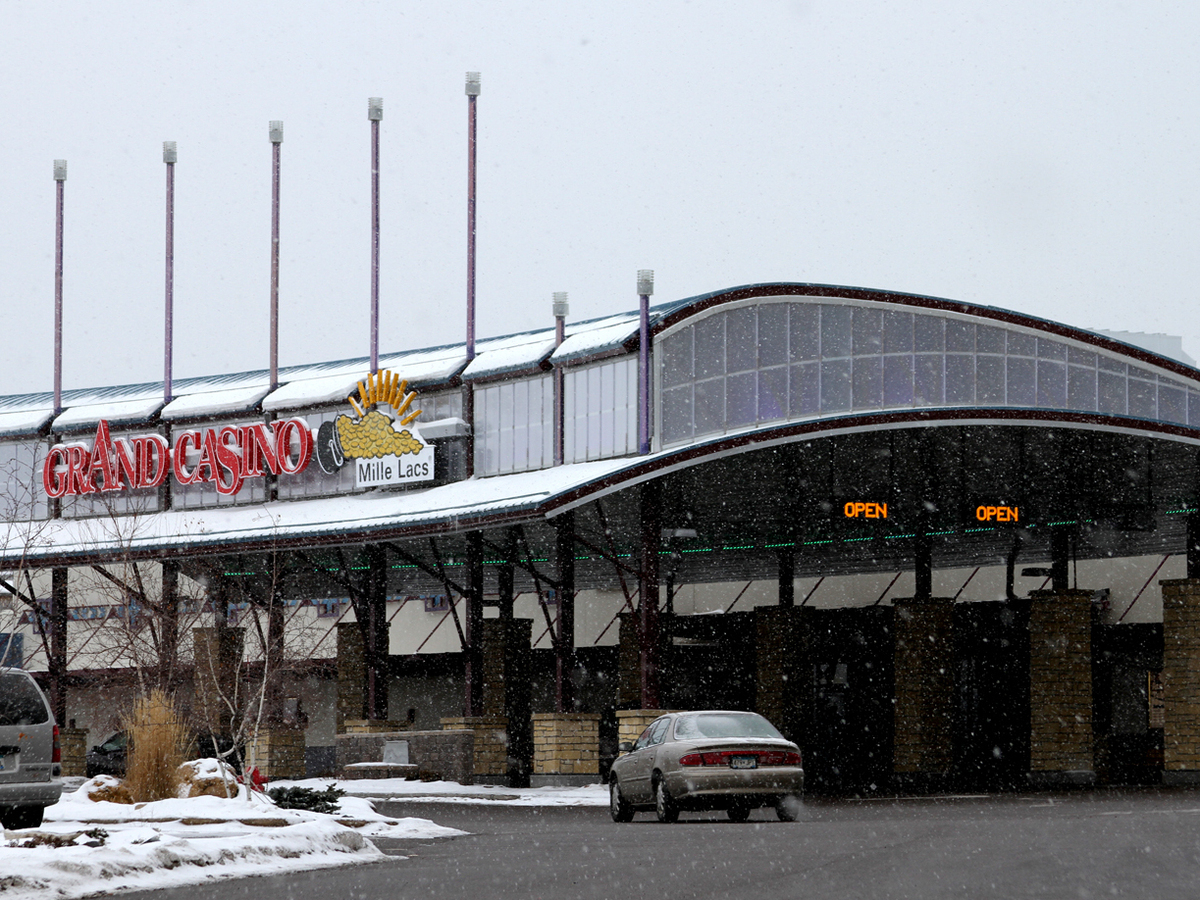 The Mille Lacs Band says it's putting profits from its casinos into a hotel venture in downtown St. Paul, Minn. The move is to diversify the tribe's business.

Nearly half of all Native American tribes across the country are benefiting from casinos and other gaming revenues. For most, it's their largest source of income. But growing threats to that revenue due to competition from non-Indian gaming are forcing many tribes to look for other investment opportunities.

In a dramatic example of that diversification, one group of Native Americans is buying nearly half the hotel rooms in Minnesota's capital.

More than 18,000 slot machines create an orchestral blur of electronic entertainment at Grand Casino Mille Lacs. At the moment, it's not too crowded, allowing some patrons to play at two slot machines at the same time.

The casino is one of two owned by the Mille Lacs Band of Ojibwe in central Minnesota. Over the past two decades they've helped bring wealth and a return to self-sufficiency for this once impoverished Indian band. Now it's planning to grow its prosperity through a new business venture.

Last month, the Mille Lacs Band announced plans to purchase two hotels in downtown St. Paul, Minn. Once the deal is finalized, the band will become the single largest hotel operator in the city.

And this deal represents a big business shift for the band. 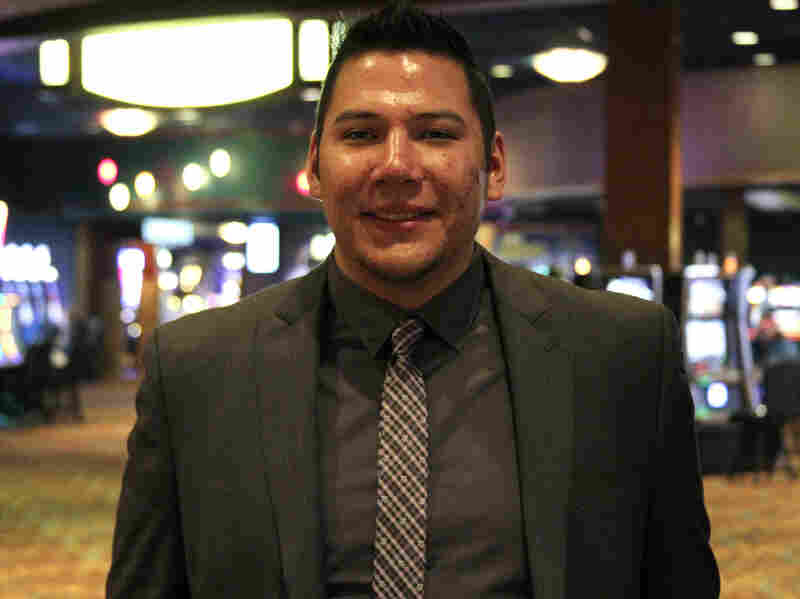 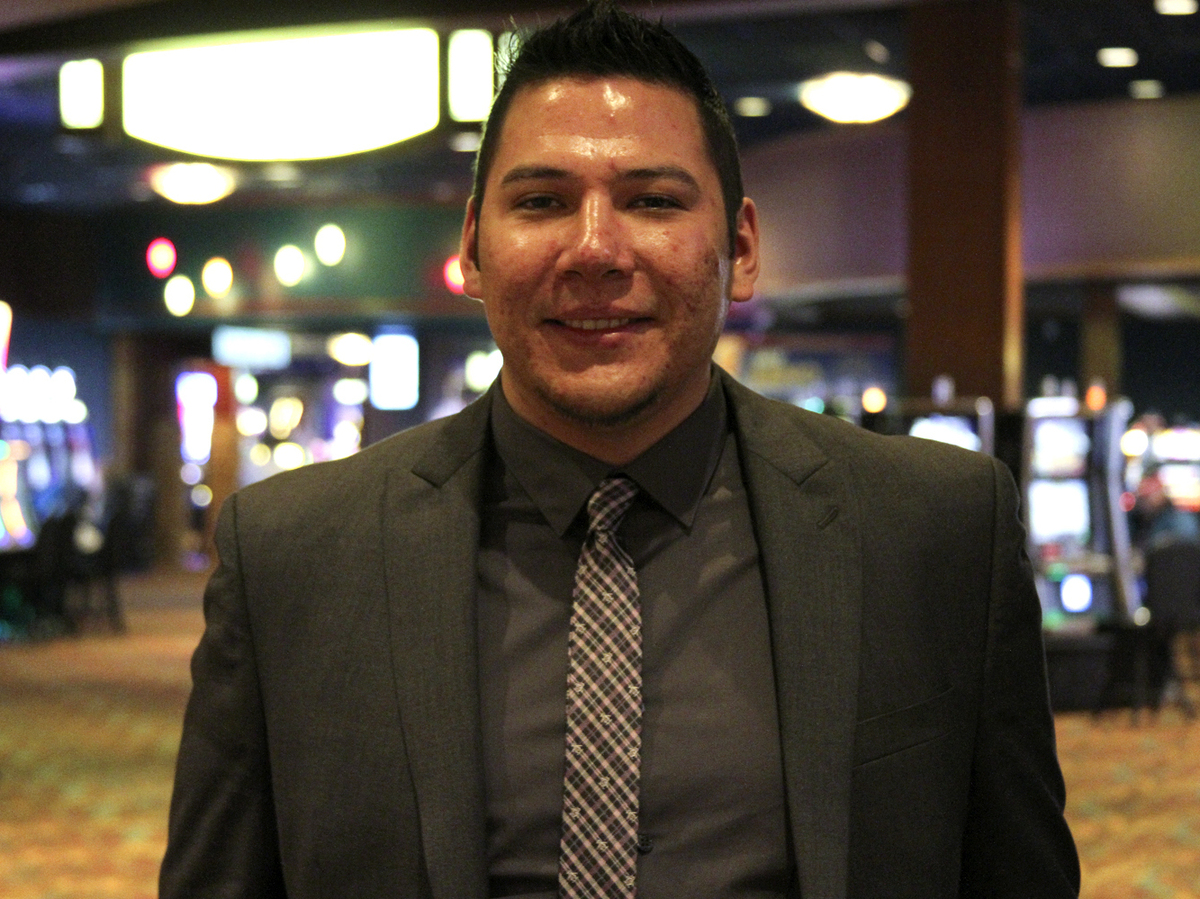 Joe Nayquonabe, the commissioner of corporate affairs at the Mille Lacs Band of Ojibwe, says Native American tribes are trying to diversify their source of revenue.

Nayquonabe, who heads the business side and turns profits over to the tribal government, says they'd like to own a hotel in every major U.S. market. By putting the casino's profits into a new hotel venture, he says, the band will become more economically secure.

"What Indian gaming has done for Indian tribes is it's helped us develop basic infrastructure for our tribal members," he says. "So when you look around out here at the community, we have clinics, we have a government center, we have schools, we have community centers. Now we're starting to think about how do we improve the quality of life even more."

Diversification Around The Country

Like the Mille Lacs Band in Minnesota, tribes around the country are looking to grow revenues.

In Nebraska, the Winnebago tribe owns more than two dozen businesses that operate in several states and overseas through a holding company called Ho-Chunk Inc. Companies include everything from construction firms to a marketing and advertising company. In 2011, Ho-Chunk reported revenue topping $250 million.

He says they are "occasionally funded" from some of the profits that derive from the gaming facility.

"We're tasked with the obligation and responsibility to invest it in a wise manner to build the asset base of the tribe and also to insulate the tribe from any future decline in gaming dollars or something that would impact that industry," Allis says.

He says the company invests in businesses all over the county, and the new mantra is to "diversify."

"You can't rely on one thing," he says. "It's never a safe bet to put all of your eggs in one basket. It's just not smart."

For many tribes, casinos are what have made just about any economic development possible, but it's a revenue source that's threatened.

He cites Minnesota lawmakers, who last year authorized a form of electronic gambling to help pay for the new Vikings football stadium.

Gambling profits seem irresistible to politicians, and Treuer expects state governments to continue to seek them out to augment tax revenues.

"It becomes a little easier for both parties to kind of do an end-around on the tribal monopoly on gaming than it is to either make really hard cuts or raise taxes," Treuer says.

Savvy tribal leaders say diversification is about preparing for whatever competition heads their way so their economic future isn't something left to chance.