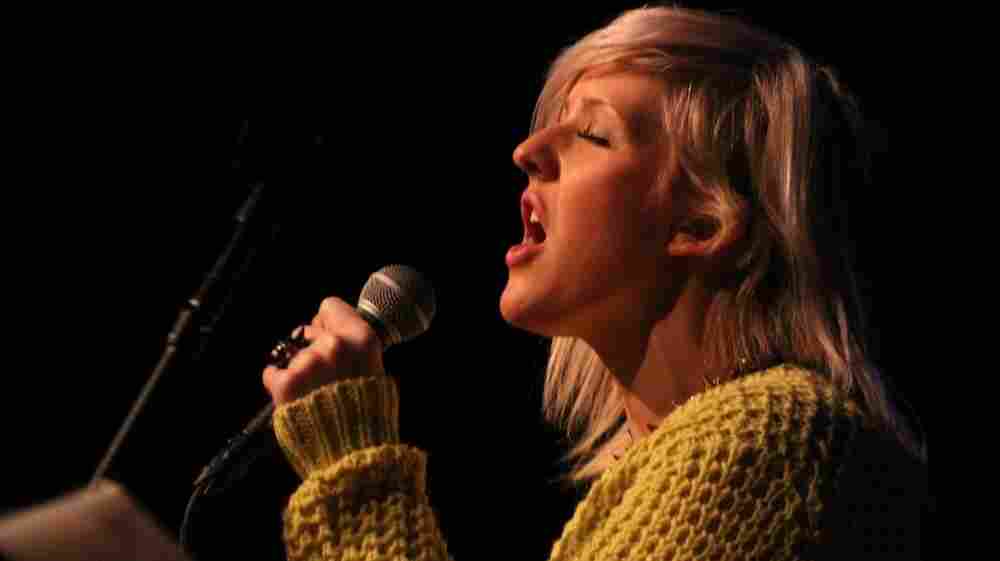 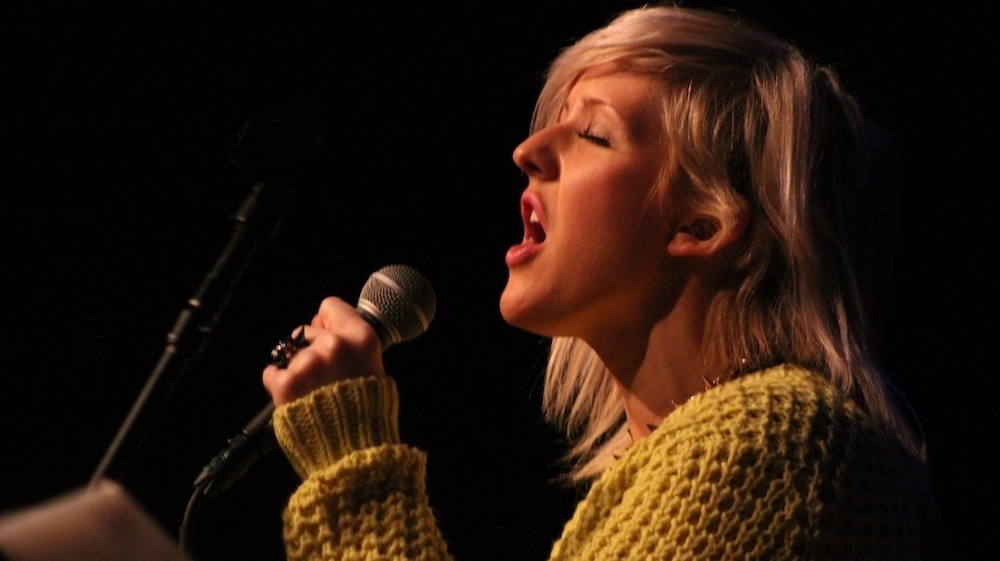 In 2010, Lights made Ellie Goulding a star. The British singer-songwriter's debut topped the U.K. albums chart that year, and became a stateside hit over the course of the next 18 months. Goulding has performed at the White House, the wedding of the Duke and Duchess of Cambridge and the Nobel Peace Prize concert.

Released last fall, Halcyon finds Goulding continuing to evolve as a musician. Here, she performs stripped-down versions of her songs and talks with World Cafe host David Dye about how her image differs in the U.S. and the U.K.