Accessibility links
Stephen Holden On 'Song Travels' The New York Times critic dives into "Tambourine Man" and "A Case of You" with host Michael Feinstein. 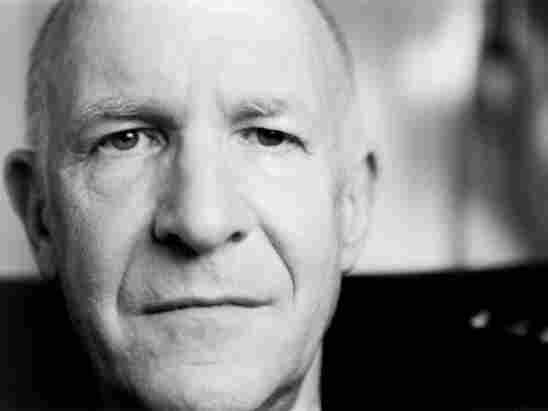 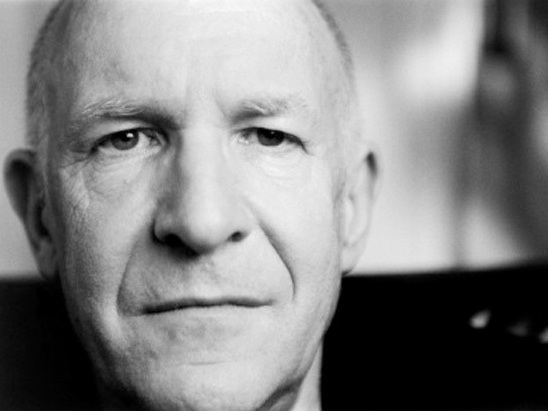 Writer and critic Stephen Holden has covered everything from film to cabaret for The New York Times, as well as for TV programs such as 60 Minutes and 20/20. While he'd hoped to become a pop singer in his adolescence, Holden later embraced poetry and was published in The New Yorker.

Music remained a passion for Holden and became a key subject of his writing. He covered the singer-songwriter explosion of the 1970s, and his 1980 satirical novel Triple Platinum was based on his experiences as a journalist and executive with RCA.

On this episode of Song Travels, Holden brings his wealth of knowledge to a discussion with host Michael Feinstein about music, lyrics and songwriting. The program features songs by Holden's favorite singers, from Bob Dylan's "Tambourine Man" to Joni Mitchell's "A Case of You," along with a few live performances by host Michael Feinstein.