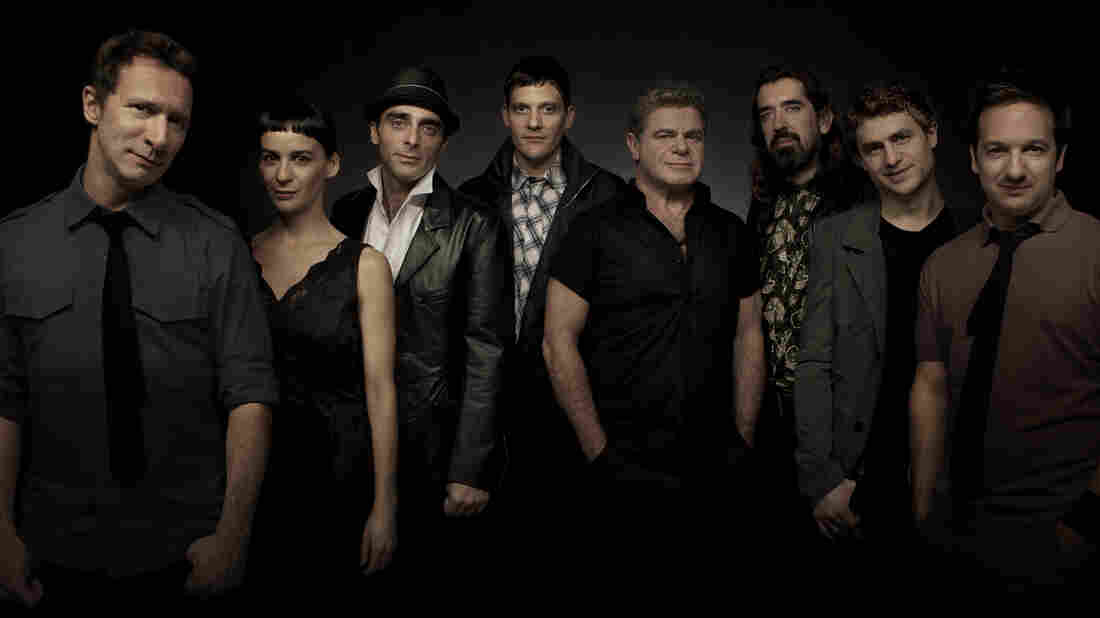 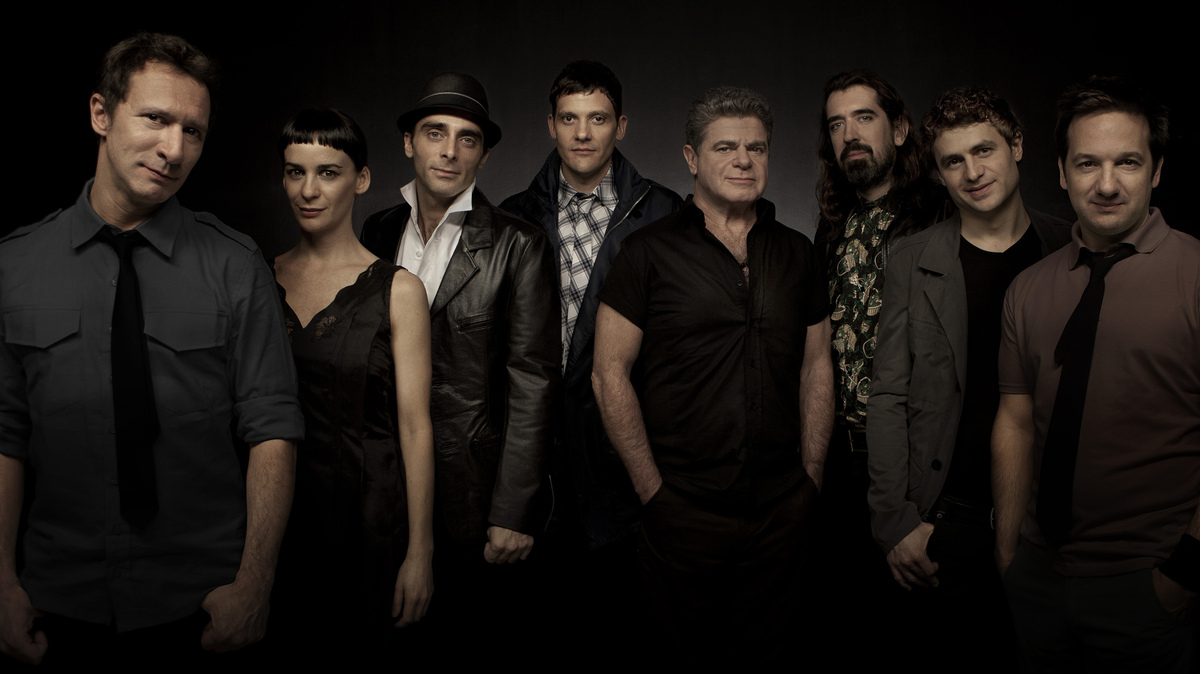 Picky Talarico/Courtesy of the artist

I was initially drawn to Bajofondo because of the way the band ignored expectations.

I was at a party when I first heard the eight-piece group's perfect mix of electronica, tango and folk music from the Rio de la Plata region of South America (Argentina, Uruguay). A scan of the album notes revealed a name I knew in a different context: Argentina's Gustavo Santaolalla, who produced records by pioneering Rock en Español bands like Café Tacvba and Maldita Vecindad. He was among the masterminds behind the intriguing mix of tradition and modernity that permeates Latin Alternative music. But any band is about more than one member, and in Bajofondo, Santaolalla also works and writes with Uruguayan Juan Campodonico, who also performs simply as Campo.

While Bajofondo is a performance band with many members, Campo and Santaolalla in particular are musicians with visions best realized in the recording studio. Their new album Presente, out March 5, made an impression on me because it shimmers in a way the group's three previous albums hadn't; there's much more dance-floor potential here. Which isn't to say Bajofondo will become a club favorite, but the new album's beats feel less rustic. When you take the time to sit and listen, the electronic textures sound deceptively simple, and yet the band never strays from its original vision.

Both Campo and Santaolalla are in high demand for their production work. Santaolalla once explained to me that his philosophy is not to impose his own personality on an artist's recording session, but that he's there to bring out what each musician does best — in a sense morphing himself into others' identities.

Bajofondo, on the other hand, is a chance for both men, and their many collaborators, to be themselves and create music that continues to amaze me — just as they did when I first heard their music at that party all those years ago.