Accessibility links
Author Interview: Ellen Meister, Author Of 'Farewell, Dorothy Parker' In a new novel, the 1920s writer known for her sharp wit becomes resident ghost and adviser to a modern woman struggling to find her own voice. And the two women — spirit and flesh — come to depend on each other. 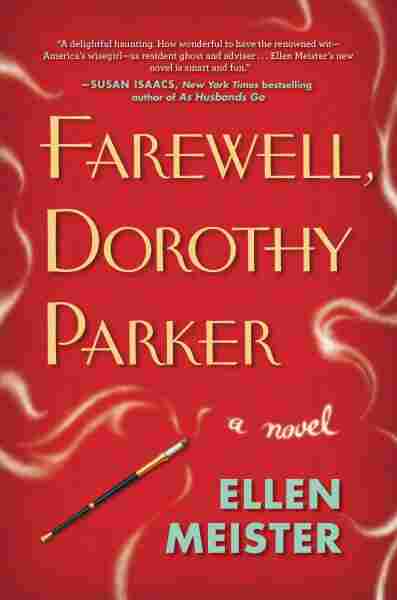 What would you do if your literary idol came to life — came into your life — and then you couldn't get rid of her? Violet Epps, heroine of the new novel Farewell, Dorothy Parker discovers being a fan isn't the same as being a roommate when Dorothy Parker's spirit rematerializes from an ancient Algonquin Hotel guestbook — and then follows her home.

"I was from the generation, we probably thought that we invented sex, and we invented sarcasm, and we invented snark and disrespect," she says. "So to be a young kid like that, and discover this writer who was so brilliantly witty, and so edgy, and so out there, and with all of that, she had such a keen understanding and knowledge of the tender, broken young female heart. ... That was the very first thing that turned me on to her."

The more she read, Meister says, the more she loved Parker — and eventually, she made Parker the central character in her novel. 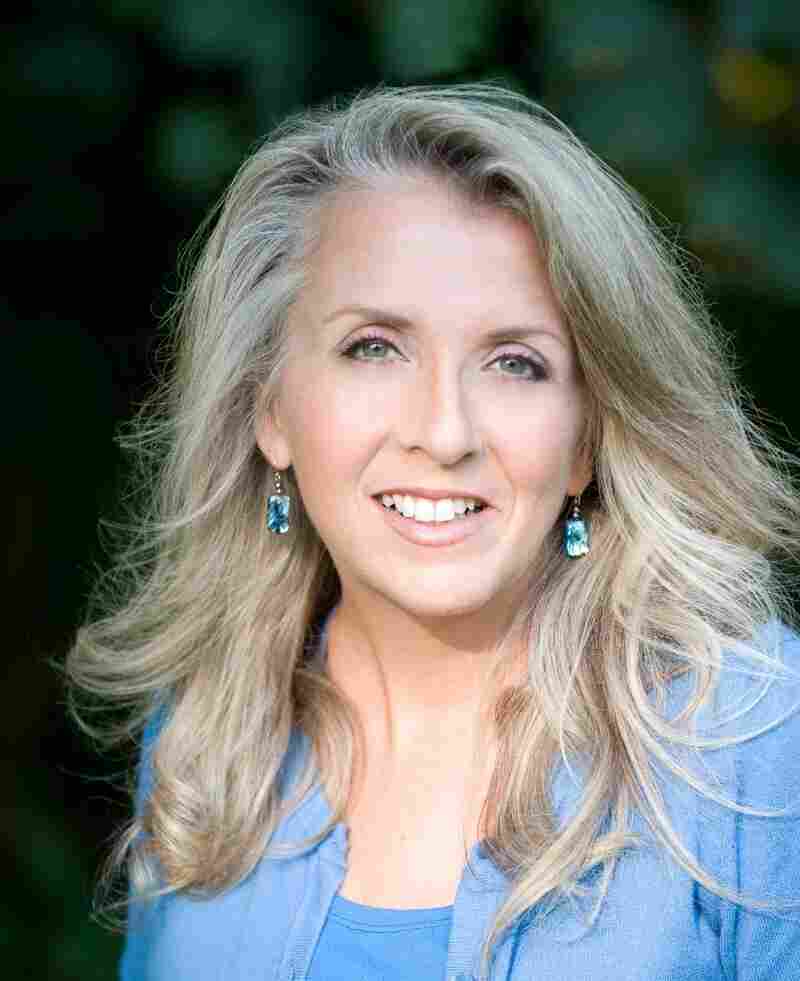 Ellen Meister is the author of four novels. She was born in the Bronx and now lives on Long Island. Hy Goldberg, Visions Photography/G. P. Putnam's Sons hide caption 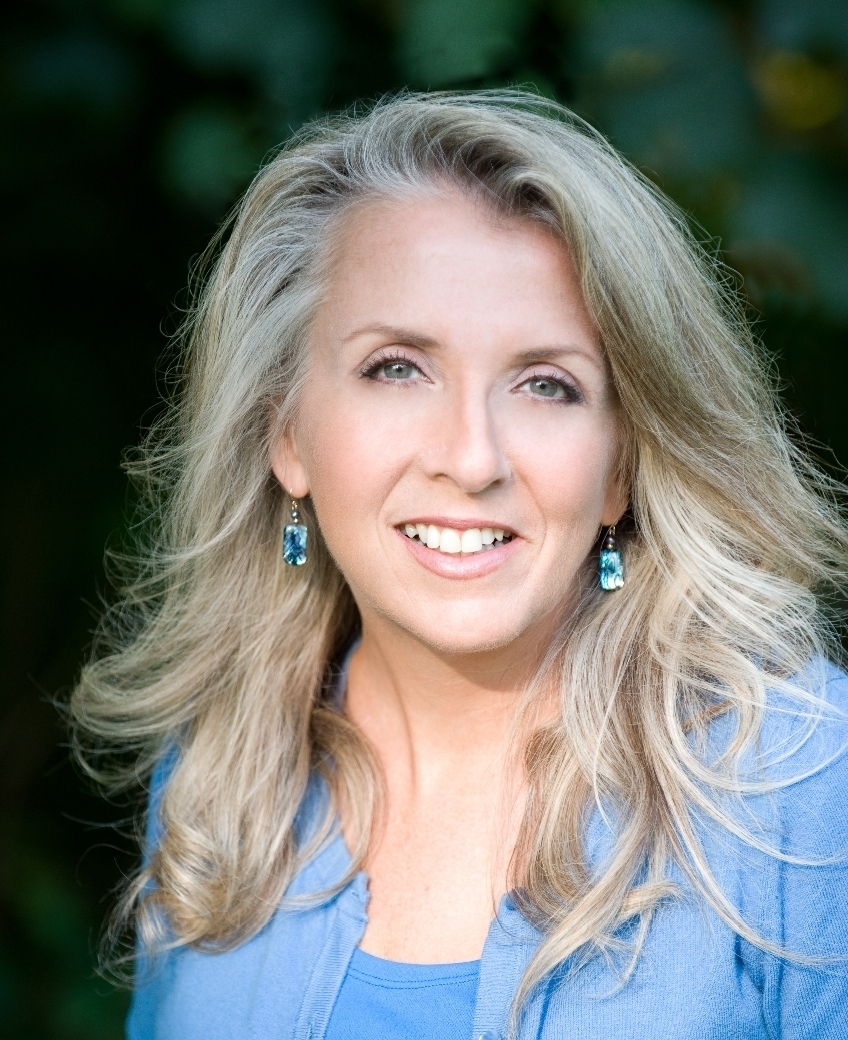 Ellen Meister is the author of four novels. She was born in the Bronx and now lives on Long Island.

"I pictured her, in a contemporary setting, really, the ghost of Dorothy Parker literally coming back to life," she says. "And I saw her sitting in the easy chair in someone's house, and becoming the resident ghost and adviser to some modern woman."

In this case, the modern woman is Violet, a movie critic who's ferocious on the page, but wilts when forced to interact with actual people.

"And then through this device within the book, the ghost of Dorothy Parker literally comes to life and hitches a ride onto her life, and becomes mentor to this woman so she can help her develop her voice and overcome her timidity," Meister says. "So in addition to becoming mentor, in some ways she also becomes her tormentor."

As the book opens, Violet is trying to break up with a boyfriend who has no interest in breaking up, "and she needs to find more strength than she has, to really give this guy the boot," Meister says. "So she arranges to meet him in the Algonquin Hotel, so she can sort of pull strength from the hallowed walls where Dorothy Parker and the other famous wits of the 1920s traded barbs."

But Violet gets more than she bargained for when the ancient guestbook, signed by the Algonquin Round Table regulars, conjures up Parker's spirit.

The two women — spirit and flesh — come to depend on each other, Violet using Parker's words to become more confident, and Parker learning to deal with her own ghosts.

"Dorothy Parker did have a lot of pain in her life, so I put that into the book, and I dealt with her sort of fear of crossing over into the light, and joining the afterlife where she was supposed to be," Meister says.

Parker did become alcoholic and bitter toward the end of her life, Meister says, with very few kind words for the Round Table crowd, whom she referred to as "the Vicious Circle."

But, Meister continues, Parker remains one of her heroes, and she has a new appreciation for Parker after researching and writing her novel.

"Once I sat down in front of that computer screen and actually had to capture the voice of Dorothy Parker, I had completely renewed respect, not just for her wit, which was so brilliant, but also her precision with language and her economy with words," she says. "It was so precise that I really just had to take a laser tool to edit the book and capture Dorothy Parker's voice, to make it as precise as it really was."