Accessibility links
Author Interview: André Brink, Author Of 'Philida' Philida, a slave, is promised her freedom by her owner, who is also the father of her children. But the promise is broken and she takes the matter into her own hands, in this novel by acclaimed South African novelist Andre Brink that was longlisted for the Man Booker Prize. 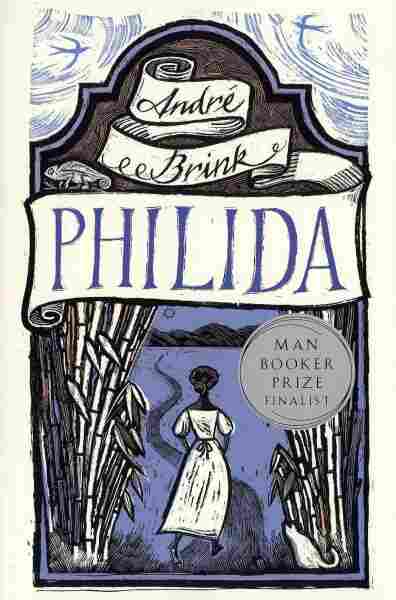 André Brink is one of the most well-known anti-apartheid writers in South Africa. His latest novel Philida, which was longlisted for the Man Booker Prize, is set in 1832 in the South African Cape, just two years before emancipation.

The title character lodges a complaint against her master, Francois Brink, who is also the father of her four children. He'd promised her freedom, but then backs out and marries a wealthy white woman.

While the writing may be fiction, Brink says it's based on historical records; Francois Brink is a forebear of his. This made writing from the perspective of Philida and other non-white characters particularly challenging, because as Brink tells Jacki Lyden, host of weekends on All Things Considered, "power relations are at play as well."

Brink says, however, he feels it was worth the challenge.

"I owed this one to Philida," he says. 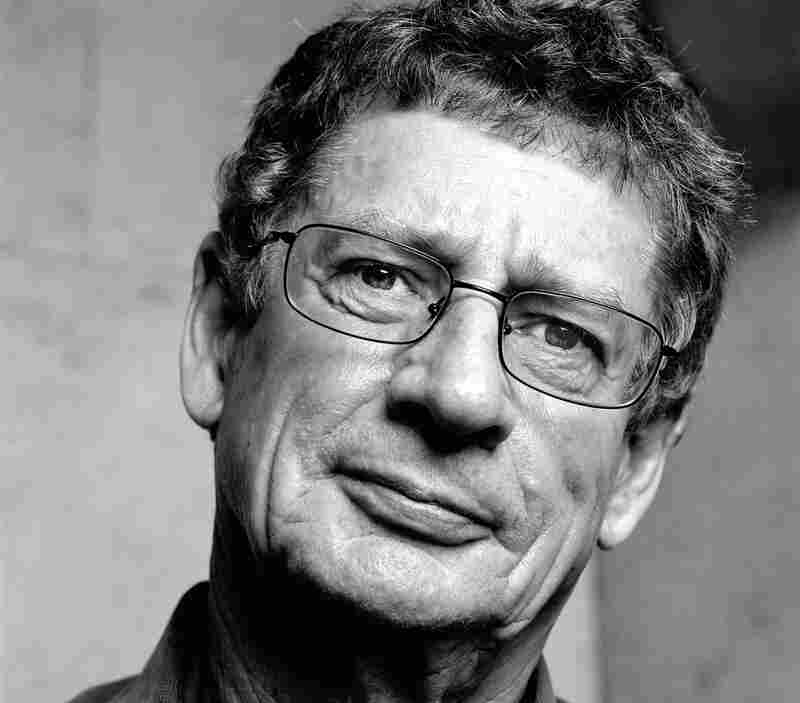 South African novelist André Brink is a Professor of English at the University of Cape Town. Philida has been longlisted for the Mann Booker Prize. Eamonn McCabe/Random House hide caption 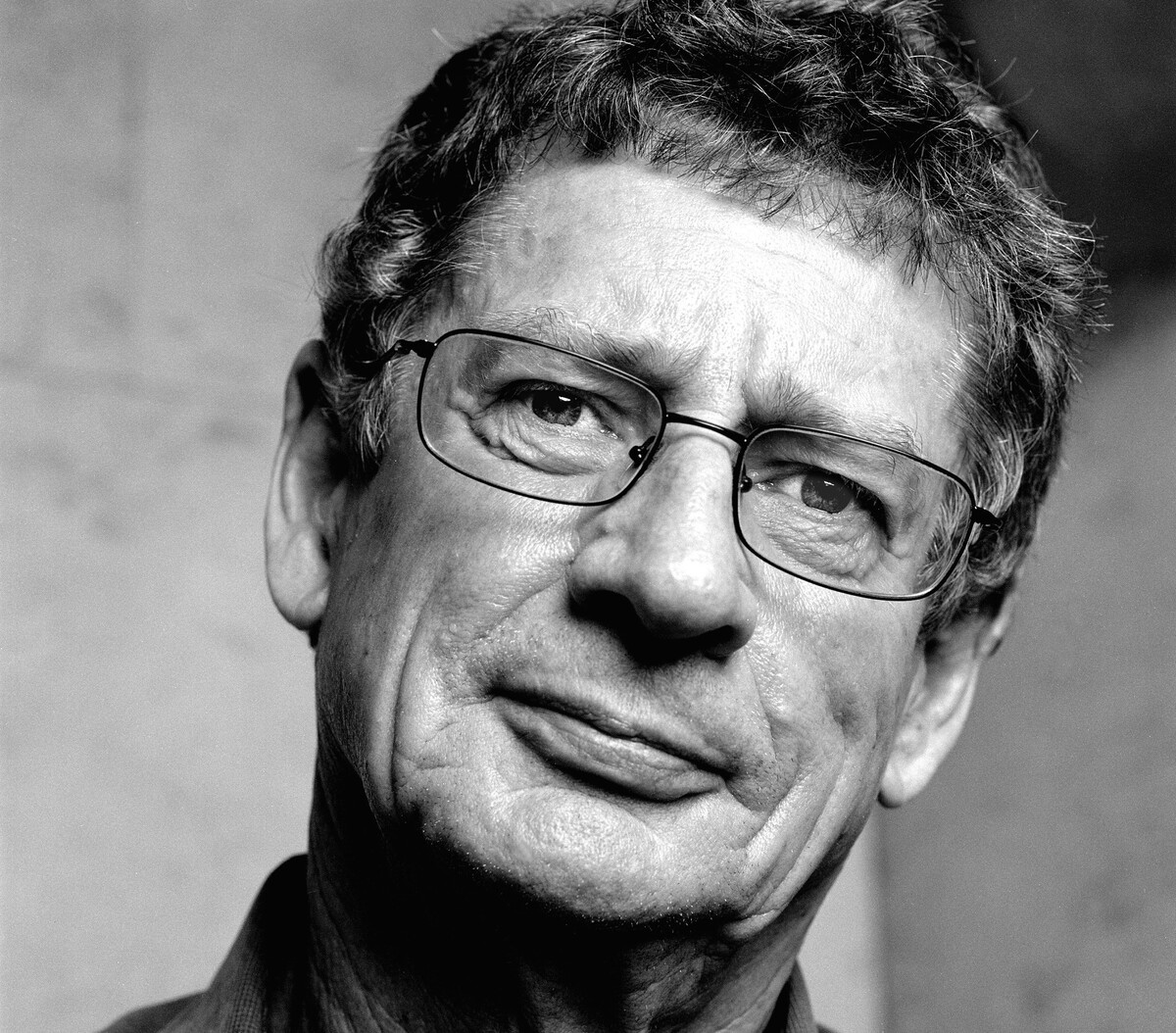 South African novelist André Brink is a Professor of English at the University of Cape Town. Philida has been longlisted for the Mann Booker Prize.

On using historical documents as a basis for the story

"In dealing with documents from those days, one has to make very sure that you tune your ear in to the little things that were actually said during a trial or during a hearing like this, and the things that are inferred, the things that might've been smoothed out by the court interpreter who would try to smarten up the language and make it the acceptable current language of the Dutch at the Cape early in the 18th century."

On writing in the voice of a black slave woman, as a white man

"I was very daunted about the whole undertaking, knowing, first of all, how almost impossible it is for a white man to write about, and to imagine himself, into the life of a black woman. All the more so if that woman is a slave. I think part of a writer's job is to be able to imagine her or himself into the skin of somebody else. That is normal. You can't pretend to be a writer if you can't do that, if you're not prepared to try. But power relations are at play as well. So it took a lot of bloody cheek to dare this."

"If I speak with a character's voice it is because that character's become so much part of me that ... I think I have the right then to imagine myself into the skin, into the life, into the dreams, into the experience of the particular character that I've chosen."

Read an excerpt of Philida

An Unsparing Look At A Writer Named Coetzee