Accessibility links
First Listen: Jimi Hendrix, 'People, Hell And Angels' These 12 previously unreleased recordings all shine a spotlight on Hendrix's considerable charisma, preserving the guitarist's work in amber while still polishing it up as good as new. 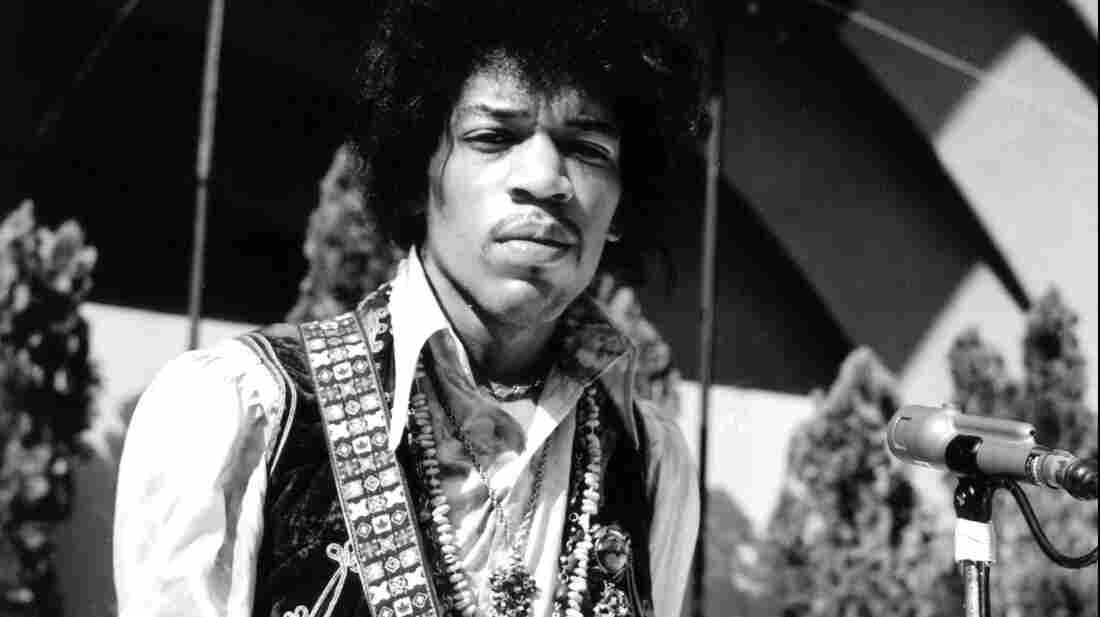 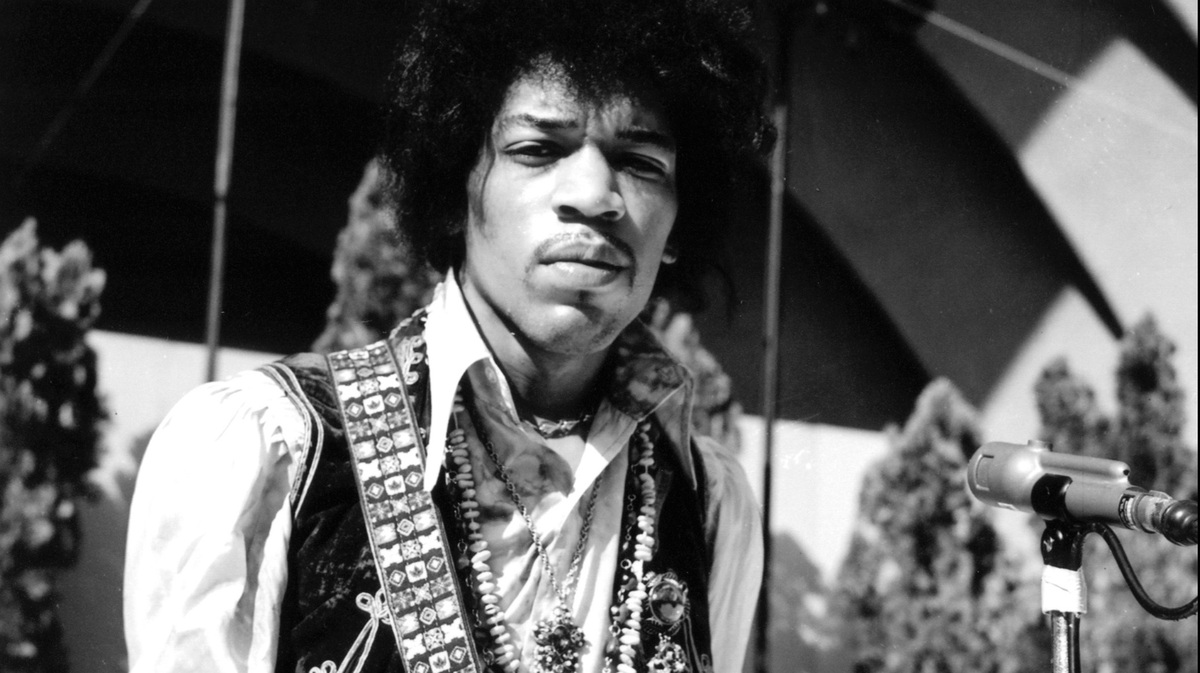 Brian T. Colvil/Courtesy of the artist

Given that Jimi Hendrix has been dead for more than four decades, the visionary guitarist has remained awfully prolific: He left behind a formidable tape library, full of alternate takes, discarded ideas and collaborations of varying quality, and those materials have been mined in the making of far more albums and compilations than he churned out during his 27 years. That one such collection would produce a chart-topping single in 2013 is a testament to Hendrix's enduring appeal, not to mention technological advancements and the eternal struggle to maximize the commercial clout of a lucrative catalog.

Thankfully, the newest collection of Hendrixiana (titled People, Hell and Angels, out March 5) is a suitable addition to the guitar giant's large posthumous output, drawn from recordings he'd made between 1968 and 1970 with a variety of co-conspirators. (Stephen Stills even turns up to play bass in "Somewhere.") With producers and preservationists taking great pain to ensure that listeners never notice their work, these polished-up and previously unreleased recordings all shine a spotlight on Hendrix's considerable charisma; it's no fluke that "Somewhere" has already reached an audience well beyond diehards.

By definition, People, Hell and Angels can't advance Hendrix's legacy beyond where it already stood; we'll never hear the innovations, hairpin turns and creative dead ends he'd have followed had he lived to celebrate his 70th birthday at the end of this year. But the collection does do a fine job of preserving Hendrix's work in amber, while still polishing it up as good as new.