Accessibility links
Exiled From Iran, A Singer Makes The Case For Beauty In the Islamic Republic, a woman is typically not allowed to sing solos in public unless she performs for an all-female audience and is accompanied by an all-female band. The Iranian singer known as Hani is pursuing her dream in Iraq. 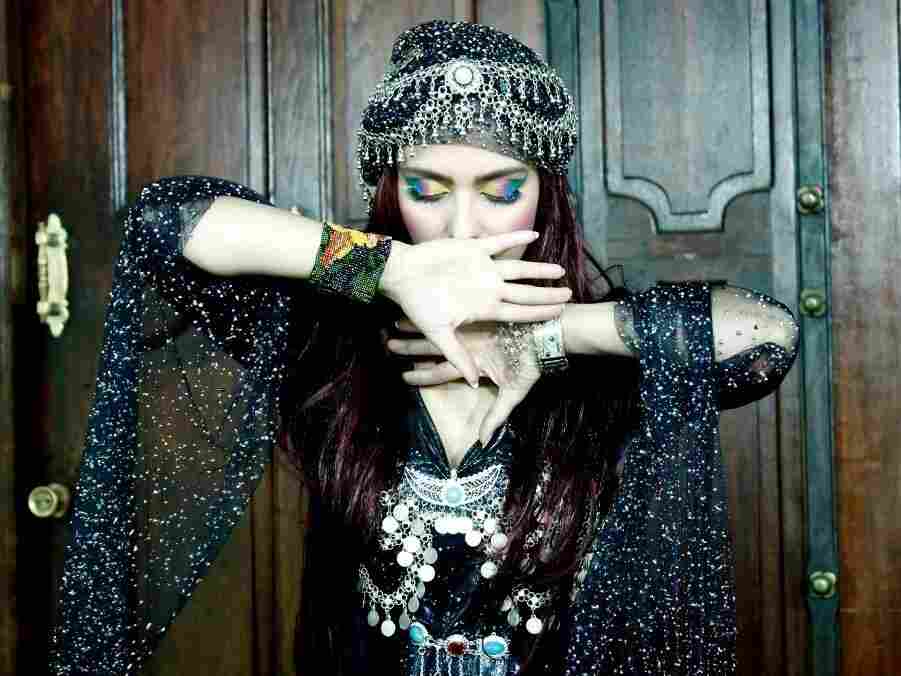 Strict laws made it impossible for the Iranian singer Hani to pursue her dream in her home country. Courtesy of the artist hide caption 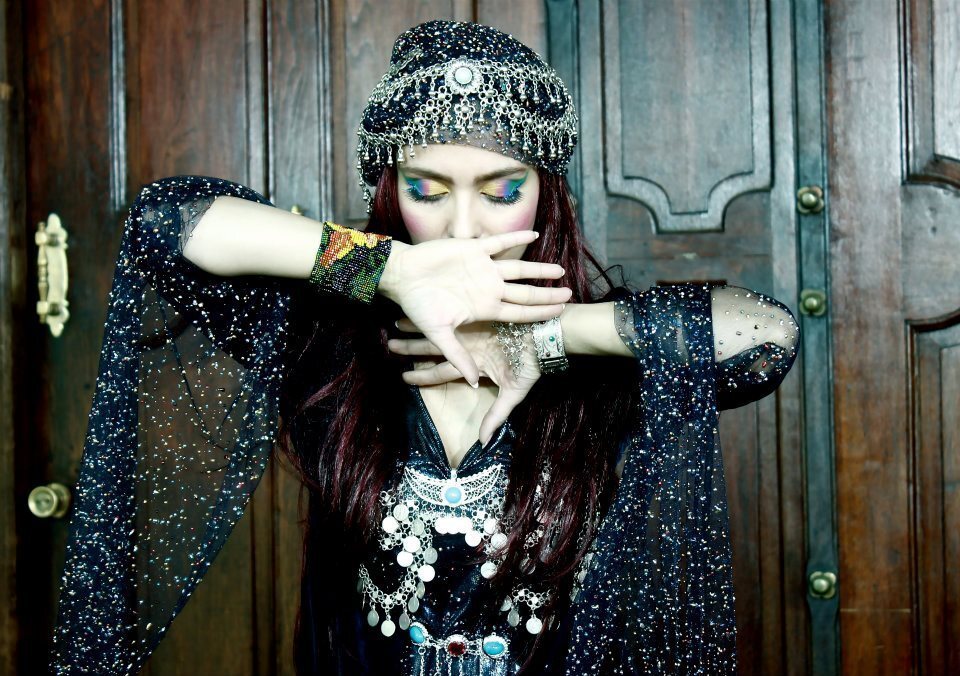 Strict laws made it impossible for the Iranian singer Hani to pursue her dream in her home country.

A petite woman prances across the stage at Kurdistan TV in Erbil, northern Iraq, with her long, brown hair bouncing behind her.

A band begins to play, the studio audience falls quiet, and the woman starts to sing. Her voice is powerful and her message is personal: It's about fleeing to a foreign land to find freedom.

"Hani," as she calls herself, grew up in next-door Iran, where she learned to sing traditional Iranian music. Eventually, she formed a group with other Iranian women and they started singing in shows. Iran's Ministry of Culture and Islamic Guidance allowed them to perform, but only if no men were in the audience.

"Every time we did our work, it was only for women," Hani says. "We didn't even have permission to take pictures, to take photos to keep for ourselves."

One Small Suitcase, Many Big Dreams

In the Islamic Republic, a woman is typically not allowed to sing solos in public unless she performs for an all-female audience and is accompanied by an all-female band. Strict rules are in place for women singing to mixed-gender audiences. The reason, some conservative Muslims say, is that a woman's voice can arouse improper sexual thoughts in men.

"For our people, it wasn't tolerable for a woman to sing," Hani says. "And when the most beautiful things, melodies and songs, are prohibited in a country, this means beauty is prohibited there."

So in 2004, Hani fled her homeland, with one small suitcase and many big dreams. She flew to Germany and never returned. She soon began performing on TV and at international music festivals.

Hani recently moved to Kurdistan, the semi-autonomous region in northern Iraq. Most people there are ethnic Kurds, like Hani, who sings in Kurdish. From Kurdistan's capital, Erbil, it's only a three-hour drive to the Iranian border.

But on this side of the border, Hani says, she feels free to make music — about earthly love and freedom, subjects typically scorned by Iran's Islamic regime.

Ibrahim Salih, a manager at Kurdistan TV, says many Kurdish singers have come to northern Iraq from neighboring Syria, Turkey and Iran.

Hani says she feels safe in Iraqi Kurdistan, an area known for stability and security. She says she doesn't regret her decision to leave her native land, but when asked what she left behind there, her eyes grow teary.

"I left behind my two children," she says. "My love for music wasn't letting me live calmly as a mother and in my own family. There was something bigger on my mind — not that I be just a mother of two kids, but something much, much bigger."

Now that her children are older, she says, they understand. "They realized that if their mother left them alone, it wasn't because of them, but because she had a duty to share a message through her music and lyrics," Hani says. "I'm just at the start of this path."

Hani says she hopes her latest song, "Masi Xanim," takes her farther down that path. She says it's about a woman who doesn't give up her struggle to be beautiful when beauty is banned.