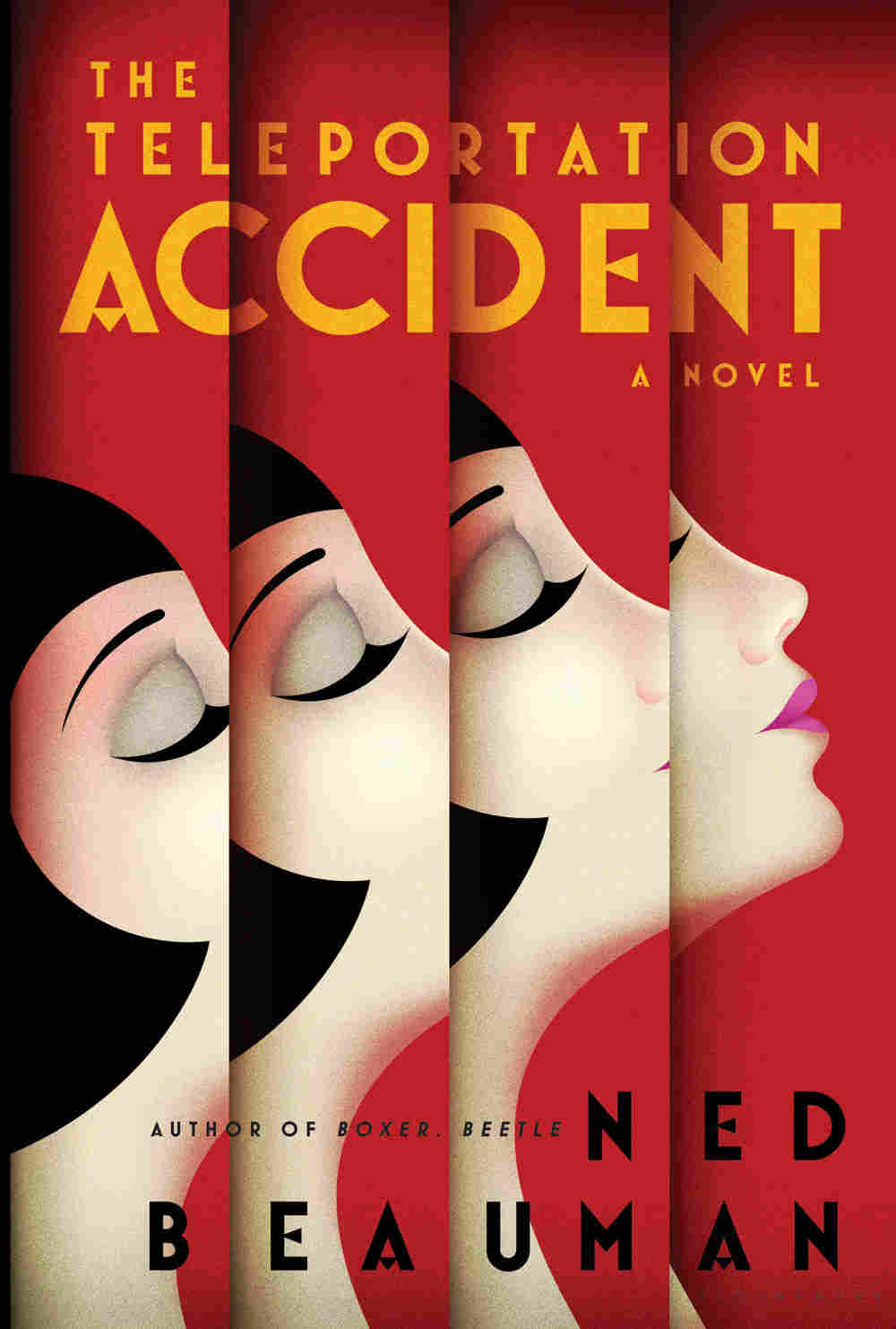 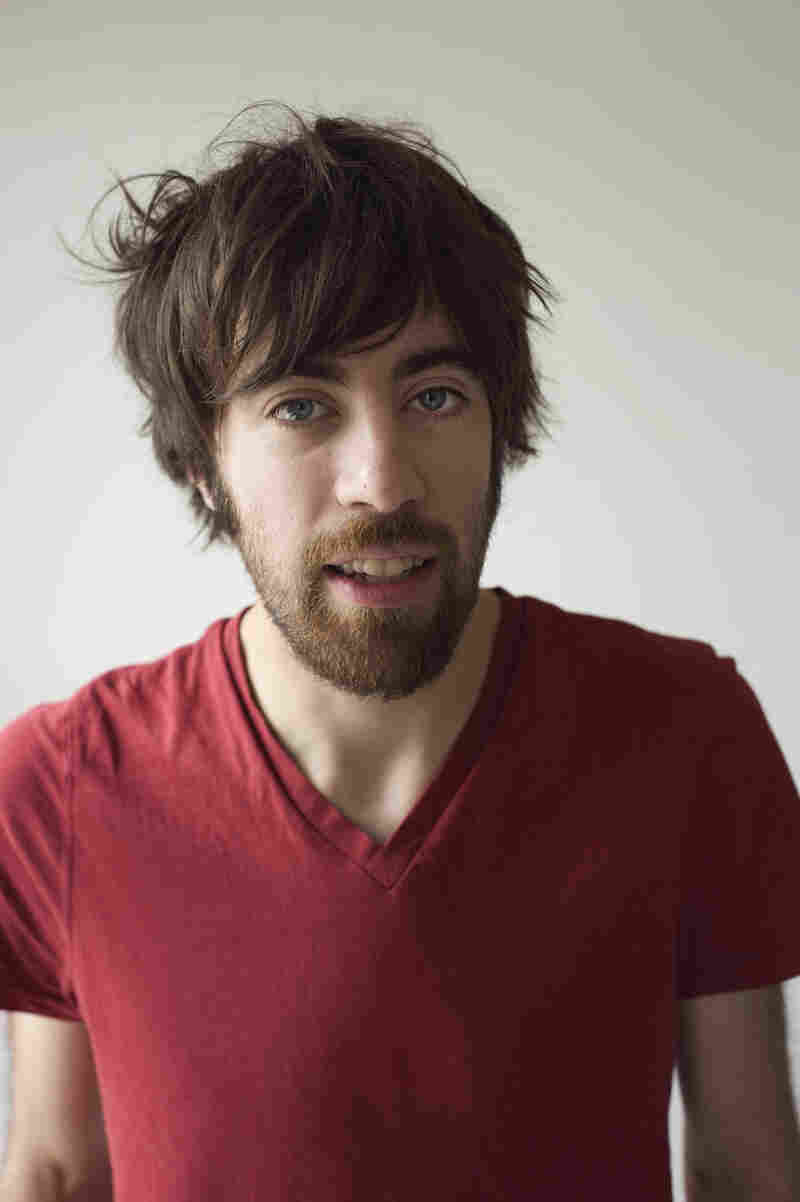 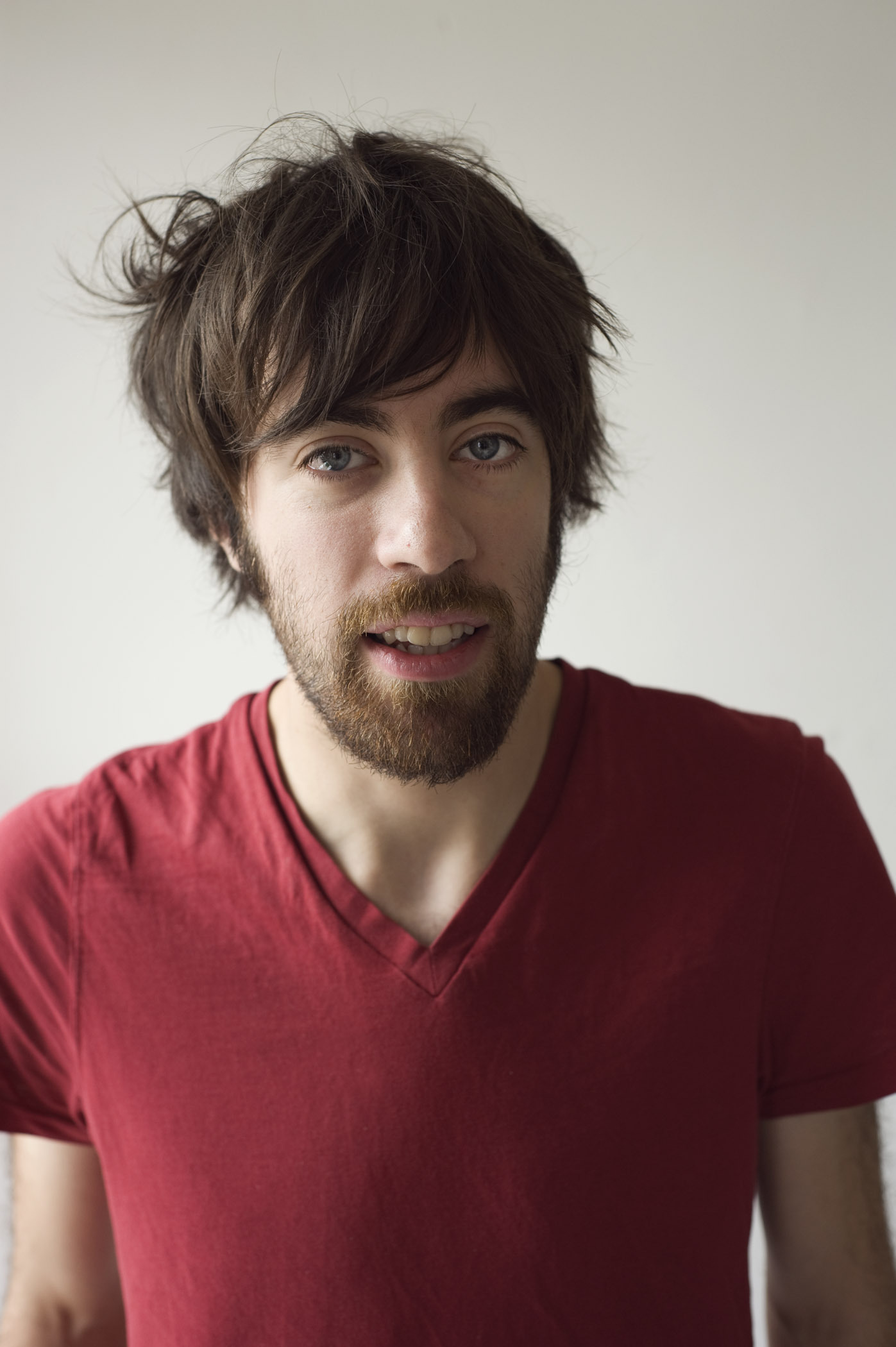 Ned Beauman was born in London and educated at Cambridge. His debut novel won the UK Writers' Guild Award and the Goldberg Prize for Outstanding Debut Fiction.

For anyone who's read Christopher Isherwood or even just spent a few hours in front of the History Channel, a novel that opens in 1930s Berlin raises certain expectations: There will be decadent parties, and then one day a Nazi killjoy will turn up and soon the music stops, windows are smashed, Jews rounded up and everyone's lives subsumed by historical forces. The end.

The Teleportation Accident, Ned Beauman's sly, exasperating and brilliantly written second novel, turns this comfortable trope on its head. We first meet the book's antihero, the all too aptly named Egon Loeser, in Germany in 1931. A set designer, he's constructing props for a play about a 17th century set designer who built a machine to instantaneously transport actors around the stage. On opening night in 1679, this so-called teleportation device mysteriously malfunctioned and the whole theater collapsed, killing dozens of people. True to Marx's dictum that history repeats itself first as tragedy, second as farce, when Loeser's replica device in turn malfunctions, the accident merely leaves an irate actor dangling from a harness and looking like "large pallid male genitalia painfully mispositioned in an athlete's thong."

Indeed, Loeser's whole life is farcical. History isn't a nightmare from which he's trying to awake but, as he puts it, "an alarm clock I want to throw through the window." He never reads the newspaper and mistakes a Nazi book-burning for an avant-garde theater production, merrily joining in. He pines for a beauty named Adele Hitler, no relation to Adolf, who has sex with everyone in Berlin — except Loeser. "I will bet you anything you like that this other Hitler, whoever he is, will never make one bit of difference to my life," Loeser announces. His friend replies: "That's the sort of remark that people quote in their memoirs later on as a delicious example of historical irony."

But Loeser is correct. His fate and the haywire plot of the novel turn not on historical forces but on coincidence and absurdist trivialities. This — the power of happenstance — is as close as the novel comes to a expressing a coherent worldview. Loeser's unrequited crush on Adele Hitler sends him to Paris, where he meets a confidence man who persuades him to impersonate a famous quack doctor and pretend to stitch monkey glands on the necks of wealthy women (including the divinely named Elisalexa Norb), a procedure that supposedly reverses the aging process. Funny? Not as funny as it should be. After extricating himself from this slapstick interlude with the help of a hungry iguana, Loeser pursues Adele to Los Angeles, a locale that inspires some of Beauman's best writing. "The whole city felt like an apartment for sale, which the estate agent had sprayed with perfume just prior to a viewing," Loeser muses. "The sun here was strange, too. You found yourself locked in a staring contest with the daylight, waiting for it to blink, but it never did."

Such evocative writing is its own form of teleportation. But while Beauman's prose is vivid and precise, the story continues on its careening course. Having lost his favorite collection of porn (the wonderfully titled Midnight at the Nursing Academy), Loeser befriends a tycoon named Wilbur Gorge, who made his fortune in car polish and may or may not own a copy of the cherished volume. Gorge has a neurological disorder that renders him unable to distinguish between a pickle and a picture of a pickle, and he also happens to be descended from a theatergoer present at the original 17th century teleportation accident, and he has a sour daughter who ... The deranged plot defies synopsis.

I would also argue it defies novelization. You close a novel by Haruki Murakami and remember the story as you would a bizarre but perfectly lucid dream. I closed The Teleportation Accident and remembered it as I would a surreal screwball comedy I might have watched on late-night TV a long, long time ago, drunk, but which I didn't really like and couldn't for the life of me summarize or explain. I read it again, closed the book and this time remembered it as I would a surreal screwball comedy I'd watched last night, sober. While I still can't summarize or explain, I liked it considerably more after I gave up trying to figure out what it means, if anything, and just enjoyed it for what it is: a confounding sci-fi-noir-comedy mashup overstuffed with astute social observations, high-brow literary allusions, stupendous Pynchonian names and prose so odd and marvelous that every few pages I had to stop and reread a passage.

To fully enter into Beauman's wack universe you need to vibrate on his frequency, which I, for one, do not. But just wandering at the peripheries has its rewards.

Read an excerpt of The Teleportation Accident