Accessibility links
Lady Lamb The Beekeeper Emerges From Behind The Counter On her first studio album, Ripely Pine, singer-songwriter Aly Spaltro transforms a batch of solo recordings into full-band arrangements that explore the juxtaposition between lyrical content and musical tone. 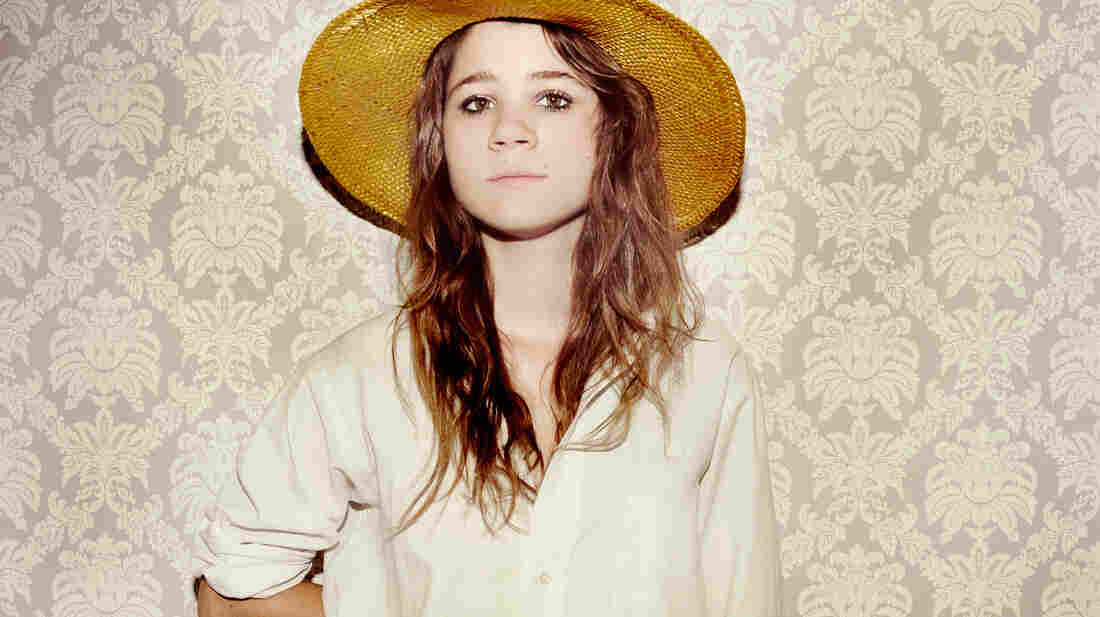 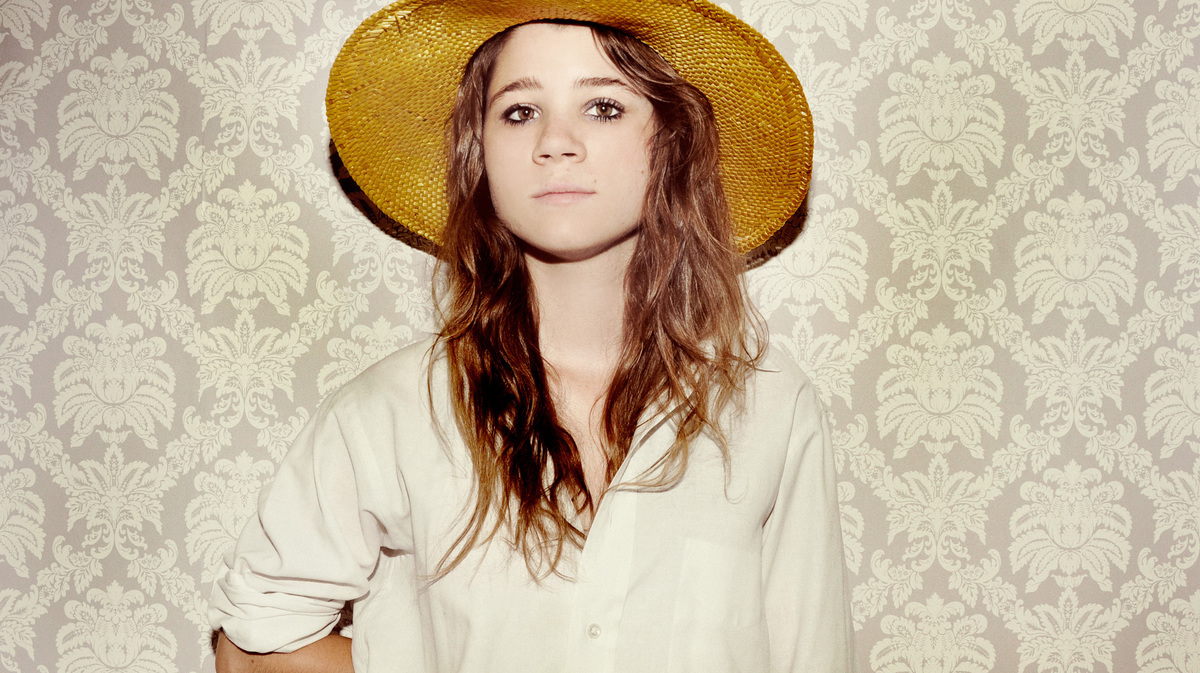 When Aly Spaltro began writing music, she was literally the girl next door. After recording 12 solo songs with her 8-track, she left a stack of free CDs on the counter of the local record store next to the DVD rental shop where she worked in Brunswick, Maine. Nervous about the public's reaction to her music, she chose to remain anonymous and only put her email address on the label.

"These songs were written when I was 18, 19," Spaltro tells NPR's Audie Cornish. "But they really are from a place of being young and heartbroken, or in love or nostalgic for an unrequited love. And so, in that, they're very pulpy. They're very much about being young and being full of feelings and just very emotional."

Five years later, at 23, Spaltro has grown into an artist known for her powerful live performances. She's taken on a band moniker, Lady Lamb the Beekeeper, and recorded a full-length studio debut titled Ripely Pine. Recorded in a professional studio, the album features full-band arrangements of some of her solo work.

"[The song 'Aubergine' is] a little over the top, which is actually why this particular arrangement is a little poppier and maybe more accessible than the song is on my own," Spaltro says. "I really wanted to take some of the whining out of what I did with the song solo, and open it up to be maybe a little danceable, even. I wanted to make something that people could really enjoy listening to and not feel like it was too brooding or too depressing."

Spaltro continues to experiment with the juxtaposition between lyrical content and musical accompaniment as she embarks on a tour in support of Ripely Pine.