Accessibility links
Atoms For Peace: Thom Yorke's Electronic Shadow-World Inside the famously fevered head of the Radiohead lead singer, the ghosts and phantoms are still working overtime. Hear a review of his new project. 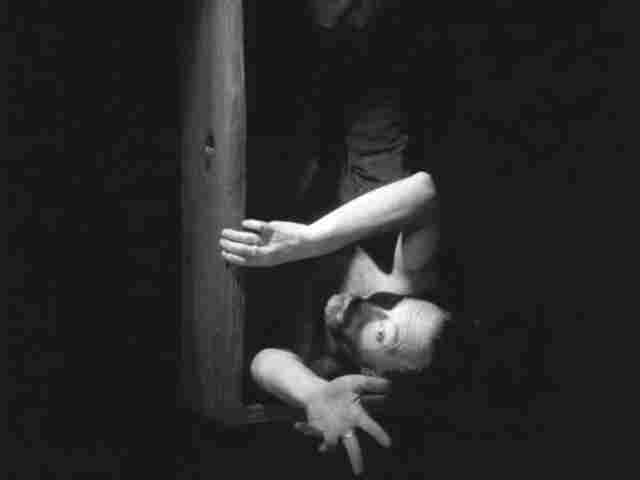 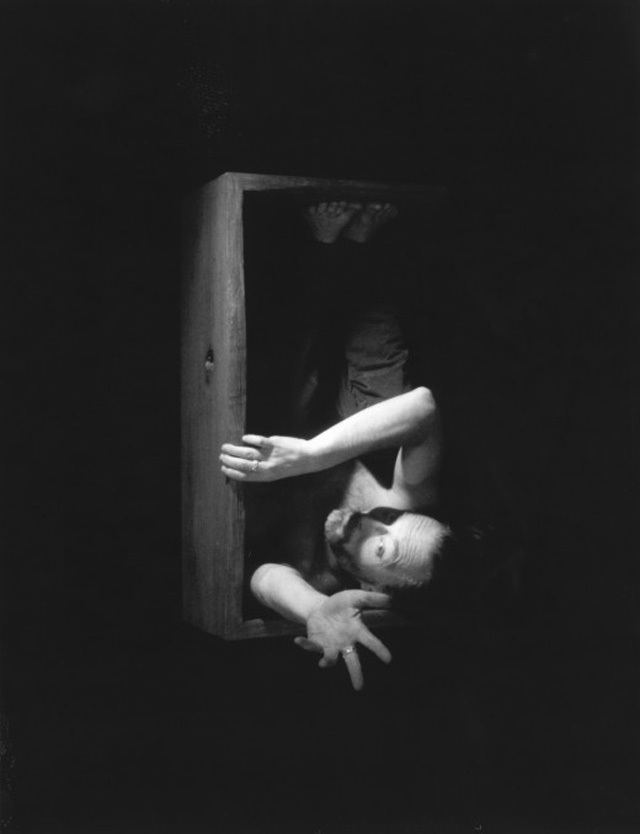 When singer Thom Yorke stepped away from his influential rock band Radiohead in 2006 to release The Eraser, many thought the quirky electronic project was a one-off. Not so, it turns out. Yorke and producer Nigel Godrich called on rock-star friends for a tour, and since then, the group has convened occasionally in the studio. Now known as Atoms For Peace, the band has a new album, entitled Amok. It presents Yorke in a dizzying new context.

Inside the famously fevered head of Yorke, the ghosts and phantoms are still working overtime. Another album, another panicked Thom Yorke account of the fast disintegrating social fabric. You don't need to know the title of "Judge Jury and Executioner" to sense the Kafka-like horror Yorke feels as he watches people — Internet zombies really — turn snap judgments into unshakable beliefs.

Yorke sounds as rattled and woeful as he does when fronting Radiohead, with some bonus raving-lunatic muttering thrown in for dramatic effect. The setting, though, is much different — Radiohead's majestic grandeur is replaced by slicing, almost spastic rhythms. It's glitchy, unsettled stuff: electronic dance music as hacked by free-jazz revolutionaries.

Some will dismiss Atoms For Peace as nothing more than Radiohead with machines. That's inevitable because Yorke has such a distinct identity as a singer. Much more significant are the ways the new band reworks some of Radiohead's core musical ideas: those marathon expanses of tension, the unorthodox ear-stretching chords that are never fully consonant or dissonant. Dropping these devices into sleek, elaborately tech-y rhythm schemes, Atoms For Peace gives the phantoms inside Yorke's head a whole new shadow-world to explore.