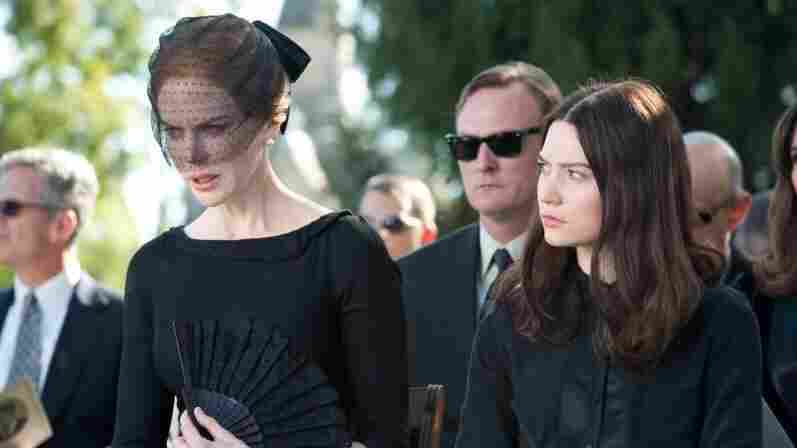 It's a mark of a great filmmaker when a movie is felt first and understood later, allowing audiences to intuit their way through a fog of mystery and sensuality before finally getting a clear view of the landscape. Best known for an operatic trio of revenge thrillers — the second, Oldboy, won the Grand Prix at Cannes in 2004 and a fervent cult following — South Korean genre maestro Park Chan-wook expresses florid emotion in cool, impeccable, gothic language.

His images are arresting and often graphic, but they're cut together with a metronomic precision that has the effect of softening the shock while suggesting some hidden meaning. For a director whose most YouTubed sequence involves a man thwacking a gantlet of attackers with a hammer, his style is the furthest thing from blunt.

Working from a script by Wentworth Miller, the British-American actor who co-starred in the Fox show Prison Break, Park makes his English-language debut with Stoker, and has no trouble importing his aesthetic to foreign shores. With Alfred Hitchcock's classic Shadow of a Doubt serving as a template, Miller and Park weave a coming-of-age tale through a tangled, murderous thicket of family history. As in Hitchcock, the threat arrives in the form of a diabolical lost "uncle," but here the suspense comes from how the family will accommodate the darkness he represents, especially a teenager who isn't fully certain who she is.

Played with perfect opacity by Mia Wasikowska, India Stoker goes beyond the profile of a typical sullen high-schooler, in part because her beloved father (Dermot Mulroney) has just died in a car accident. Without her father to serve as a buffer, India's relationship with her frosty mother, Evelyn (Nicole Kidman), deteriorates further, and she's cocooned by feelings of grief and resentment. The arrival of her worldly Uncle Charlie (Matthew Goode), a charming slickster she never knew existed, offers a sense of danger and possibility that's not entirely unwelcome to her. 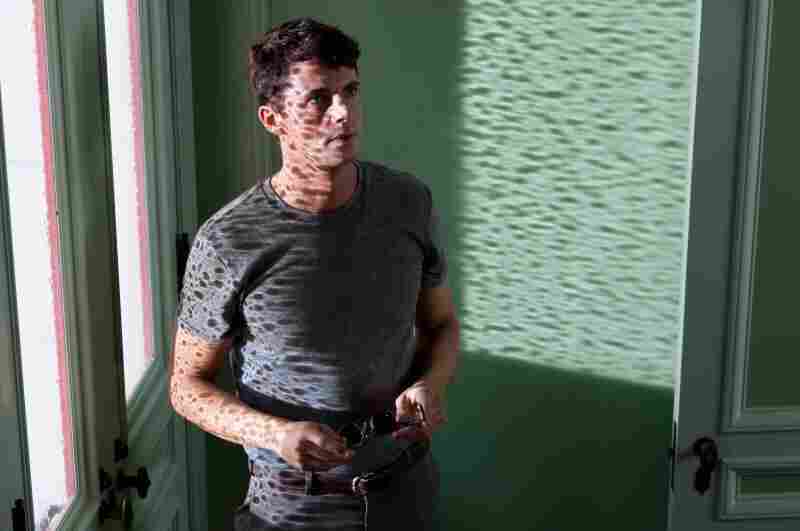 After a previously unknown Uncle Charlie (Matthew Goode) moves in with the Stokers, a tense rivalry flares between the mourning mother and daughter. Fox Searchlight Pictures hide caption 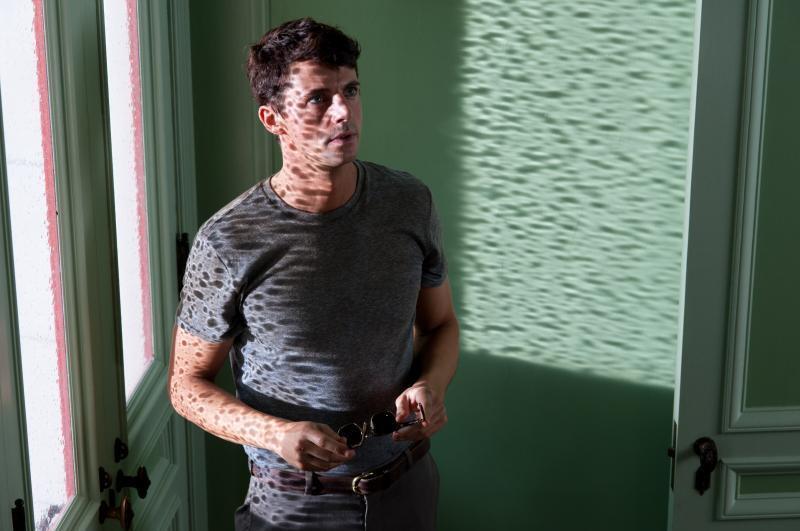 After a previously unknown Uncle Charlie (Matthew Goode) moves in with the Stokers, a tense rivalry flares between the mourning mother and daughter.

Evelyn swoons shamelessly over her husband's brother before the body is even cold, but Charlie takes a keener interest in India, who responds to the attention even as it terrifies and repulses her. India and her mother enter into a twisted sexual rivalry as more information about Charlie's past comes to light and other people disappear under suspicious circumstances. Though revelations about Charlie inevitably follow, the true question is which way India's development will break. What kind of adult is she going to be?

Once revealed, the answers to this and other questions are disappointingly banal, leaving the thinness of Miller's script wholly exposed. There turns out to be a simple explanation for everyone's behavior, including that of India, whose final actions bear the unmistakable imprint of armchair psychology. But along the way, Stoker's ultimate wispiness makes Park's achievement all the more impressive: He's the magician pulling a deft sleight of hand, waiting until the very last moment to reveal that all is illusion.

For her part, Wasikowska makes a deft assistant, his partner in bewitching obfuscation. Horror thrillers can be great vehicles for coming-of-age stories — Carrie leaps immediately to mind — because that period of great emotional intensity can also manifest itself as fear and volatility. Stoker treats India's uncertainty as a simmer of warring passions, with the deep hurt and vulnerability of a child on one end, and the dark forces of incest and murder on the other. For as long as Park and Wasikowska keep it burbling, it's an intoxicating brew.