Accessibility links
Latina Sisters Aimed High, Defying Low Expectations Growing up in 1960s Nebraska, Linda Hernandez and her sister were among the few Latino students in town. When it was time to take the SAT, their guidance counselor told them not to bother. She told them that "all we would do is have babies," Linda says. 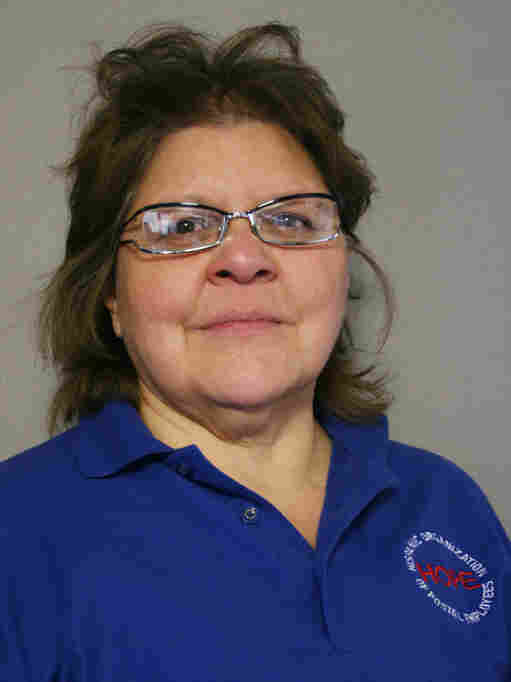 When she was in high school, says Linda Hernandez, her guidance counselor told her she shouldn't bother aiming high academically because she was Latina. StoryCorps hide caption 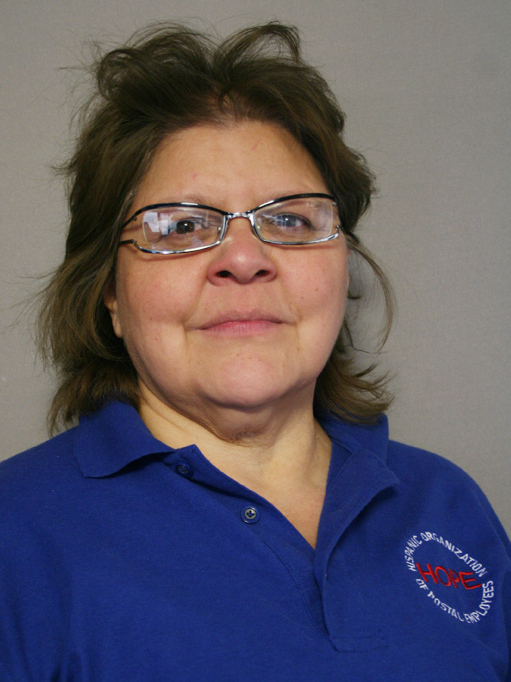 When she was in high school, says Linda Hernandez, her guidance counselor told her she shouldn't bother aiming high academically because she was Latina.

When Linda Hernandez was growing up in Lincoln, Neb., in the 1960s, her family was one of the few Latino families in town. And that sometimes made school life difficult, she says.

"We had to sit in the back of the class and stay after school and clean the erasers when the other kids didn't have to do that," says Linda, now 60. "But both my parents laid down the law and said, 'You had to go to school.' "

Linda and her older sister, Marta, did well academically. But the school's expectations were low. The school counselor told them not to worry about taking the SAT or ACT tests "because we were Hispanic women, [and] all we would do is have babies," Linda told StoryCorps in Albuquerque, N.M.

"So we went home and we told our parents, and my mother went in the back room and cried," Linda says. "And then that's when my brother said, 'Uh-uhn, it ain't happening.' We were very lucky that he was over 6 feet tall. So he walked us down to school and told our high school counselors, 'My sisters will take the test.' "

But then the sisters encountered another obstacle. "In order to take the test, you had to have a No. 2 pencil," Linda says. "My sister and I, we had to walk the alleys to find pop bottles — because that's when you could still turn them in and get money for them — so that we could have money to buy the pencils to go take the test."

They bought the pencils, took the test and "both scored really high," Linda says. Marta received a four-year scholarship to the University of Nebraska, was accepted into medical school and became an OB-GYN. Linda, who works for the U.S. Postal Service as a labor relations specialist, eventually earned a degree in business management.

But Linda didn't realize just how much her mother treasured those report cards until she passed away 10 years ago.

"One thing that made her feel really good was that all her kids went to school," Linda says. "She was very proud of that."