Accessibility links
Gloria Gaynor On 'Song Travels' The disco diva behind "I Will Survive" sings "My Funny Valentine" with host Michael Feinstein. 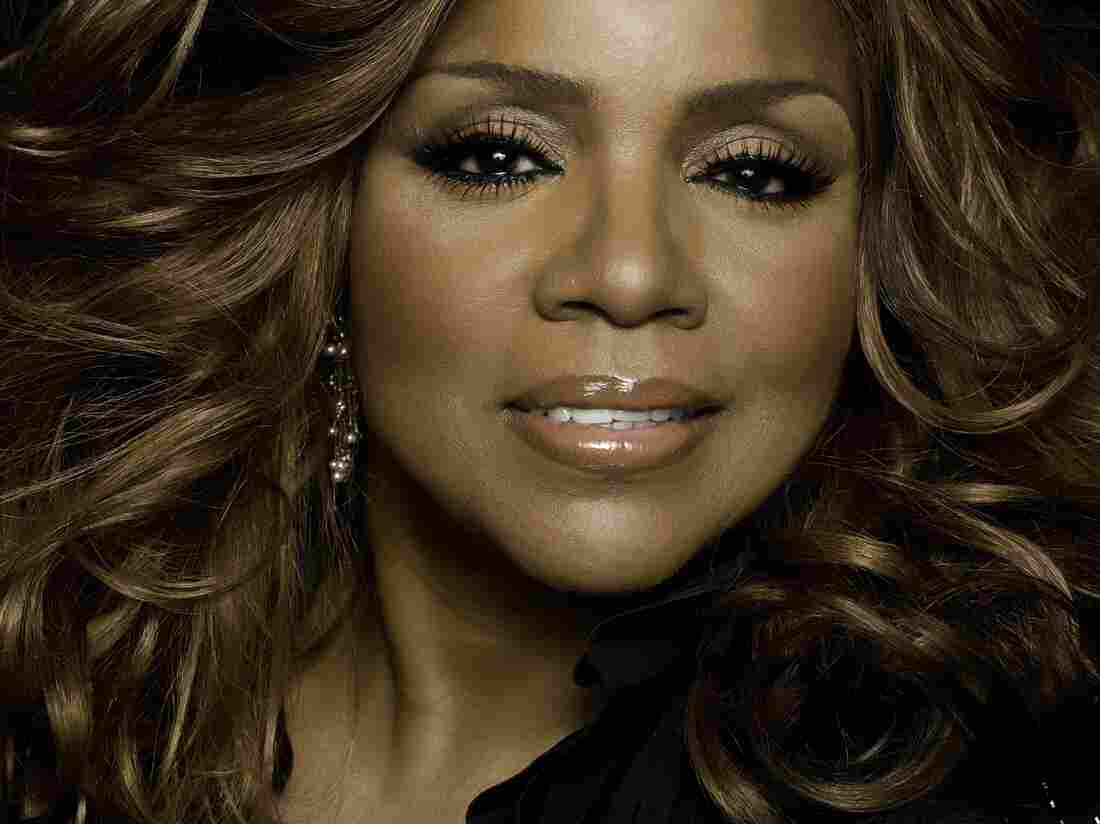 Gloria Gaynor is best known for her late-'70s sensation "I Will Survive," which won the only Grammy ever awarded for Best Disco Recording in 1980. Following the disco era, Gaynor continued to perform and made appearances in film and television, as well as on Broadway, including in Smokey Joe's Café.

Gaynor found her niche among dance-music audiences again in the 2000s, with a steady stream of new singles and remixes hitting dance floors. The World Music Awards honored her with a Legend Award in 2002, and Gaynor was inducted into the Dance Music Hall of Fame in 2005.

On this episode of Song Travels, Gaynor shares her newest single, "All the Man That I Need," and performs standards with host Michael Feinstein. Live performances include soulful renditions of "My Funny Valentine" and "Without a Song."