Accessibility links
Rhye: Men Of Mystery Find A Feminine Sound Some lush and sexy music videos were all listeners knew of the the soulful pop duo — until recently. NPR's Celeste Headlee speaks with Mike Milosh and Robin Hannibal as they prepare to release their debut album as Rhye. 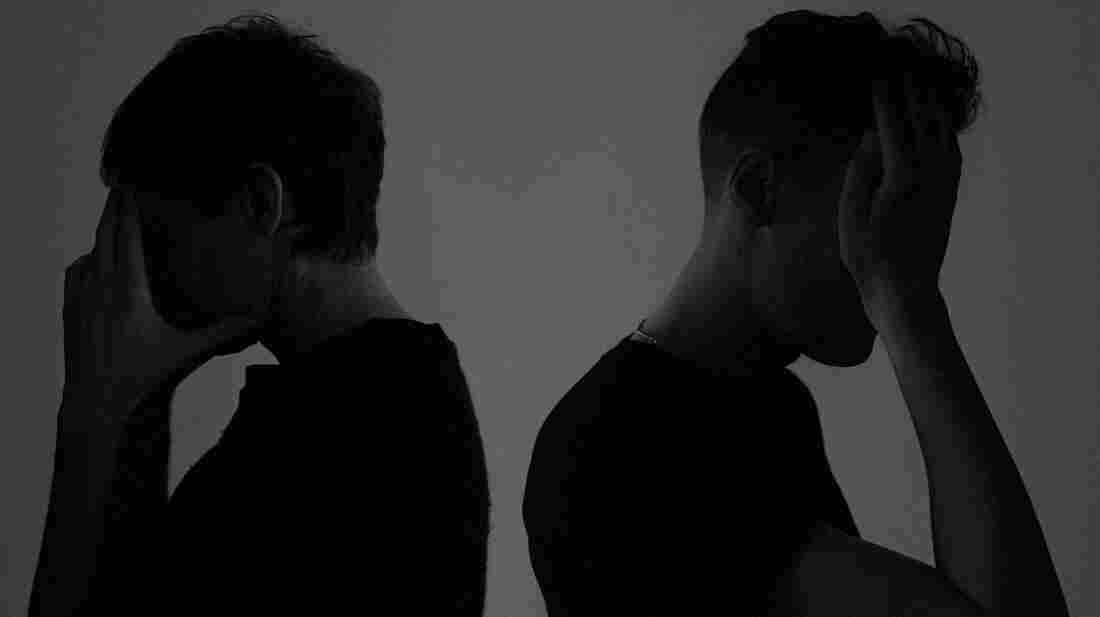 Rhye is the duo of Mike Milosh and Robin Hannibal. Their debut album is called Woman. Dan Monick/Courtesy of the artist hide caption 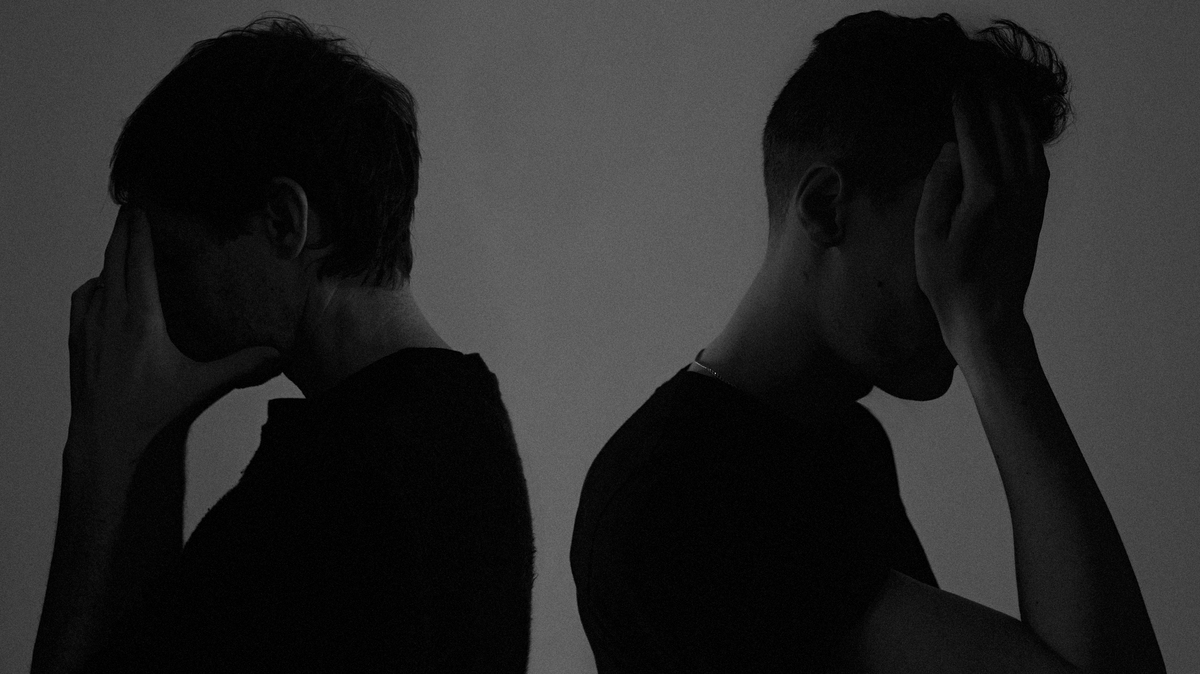 Rhye is the duo of Mike Milosh and Robin Hannibal. Their debut album is called Woman.

Listeners started wondering: Who is that woman singing? Why don't they show her? Once information starting leaking about the band, admirers were shocked to learn: That's a dude!

"Personally, I don't view myself as sounding like a woman," says Toronto-born Mike Milosh, the voice behind Rhye's sensual songs and one-half of what has now been revealed as an all-male duo. "I think I just have a soft quality to my voice, and then people immediately associate that with something extremely feminine."

Rhye will release its debut album, Woman, this week. But even as Milosh and his collaborator, Danish songwriter-producer Robin Hannibal, have begun to surface in the media, they have remained visually enigmatic. Consenting to a photo shoot for a New York Times profile last month, the duo requested that their faces be obscured.

"I can't say it's not intentional because we made a conscious decision to stay out of things," Milosh says. "But it wasn't a PR scheme. It's not something that we created out of gimmickry, or whatever. We just didn't want to be in the imagery of it because we wanted people to have their own experience with the songs. Robin and I talked about it at great length. That's how we both love exploring music, especially when we were younger. You hear something, you're intrigued by it — but because of the song, not because of the image around the song."

Milosh and Hannibal spoke with guest host Celeste Headlee on Saturday's All Things Considered. To hear more of their conversation, click the audio link on this page.