Accessibility links
First Listen: Devendra Banhart, 'Mala' Though he's smoothed out some of the extremes in his sound, the eccentric folksinger takes a lot of tonal detours on his seventh album. But that's the sound of creative freedom for a songwriter who's never been afraid to follow his whims to epiphanies, dead ends and many points in between. 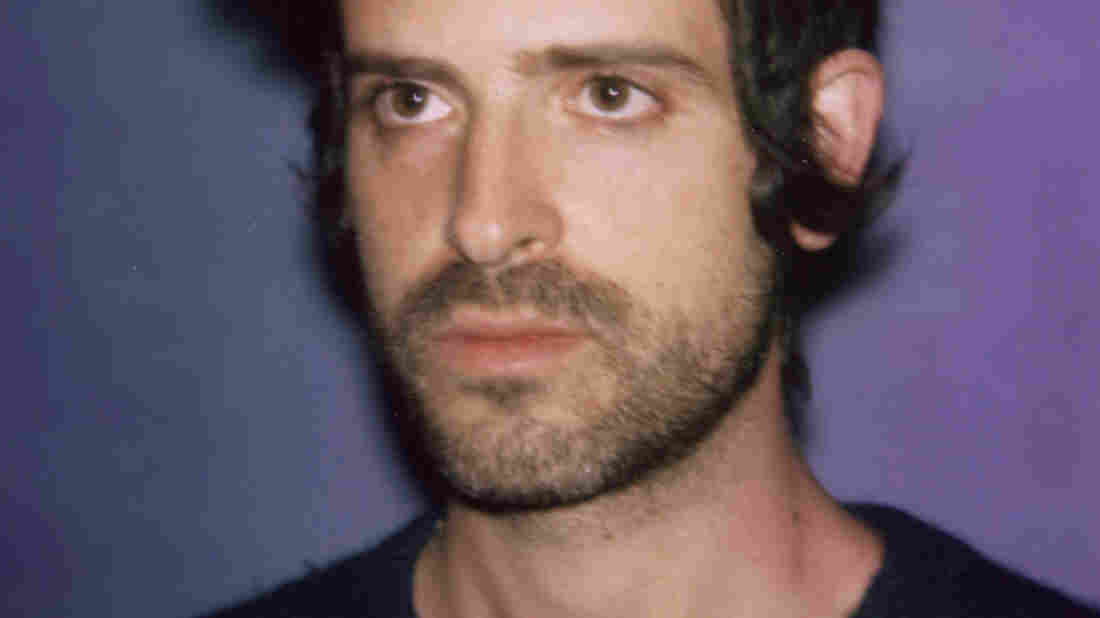 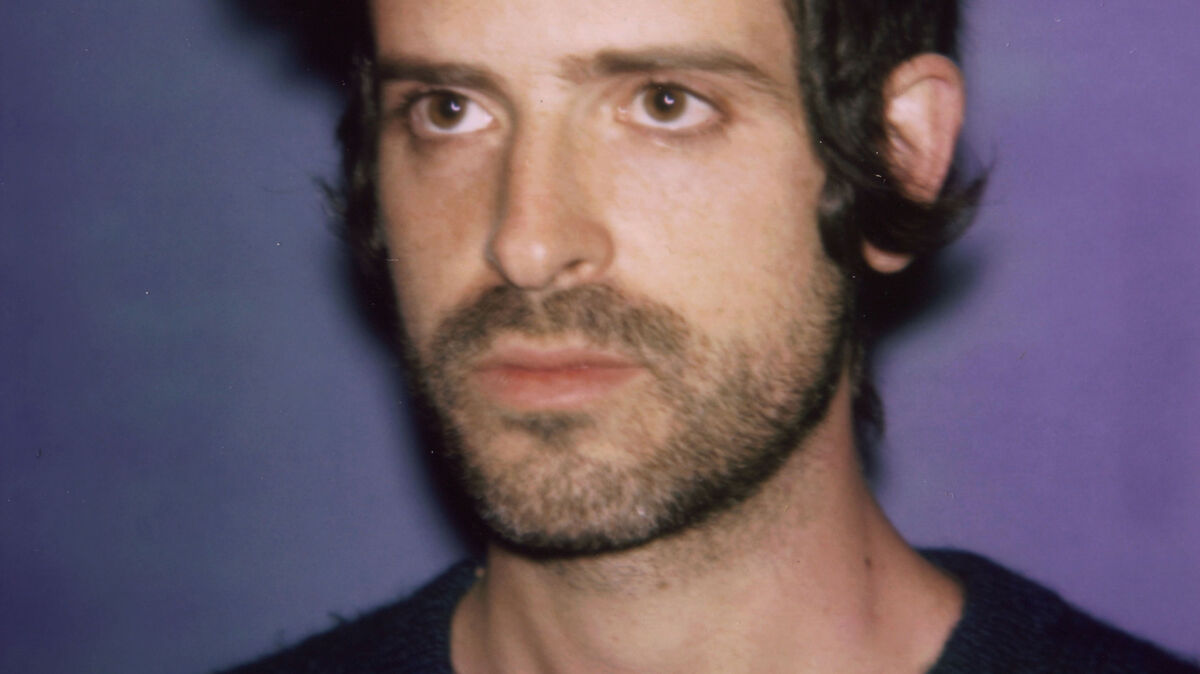 Ana Kras/Courtesy of the artist

For a guy who gets tagged with a lot of limiting descriptors — "freak folk," "hippie" and so forth — Devendra Banhart doesn't like to let his music sit in any spot for long. His catalog, which now includes seven official albums, has taken him through warmly intimate ballads, raw and unselfconsciously strange home recordings, songs in several languages (Banhart spent much of his childhood in Venezuela), a lot of smoothly strummy folk-pop and the occasional low-key anthem about free-spiritedness.

The very model of inconsistency, Banhart can be cloying one minute and induce sniffling gasps the next; it's hard to believe that "Long Haired Child" (from Cripple Crow) and "At the Hop" (from Niño Rojo) were written by the same guy, much less released only a year apart. But on his new album Mala, out March 12, Banhart veers away from such extremes, while still retaining his capacity to defy expectations.

Here, that can mean using song titles as fake-outs: "Never Seen Such Good Things" sets up as a sweetly ambling song of wonder, until he follows its title with the words "go so wrong" — which is saying nothing of the line, "If we ever make sweet love again / I'm sure that it will be quite disgusting." Then, in "Your Fine Petting Duck," Banhart takes self-deprecation to the brink of self-abuse; there are "Baby, I'm no good" songs, and then there's defending your ex's no-good lover by offering reminders, point by point, of all the ways in which you were worse.

Still, lovelier sentiments peek through. Banhart's arsenal contains a remarkable capacity to convey yearning — see: "At the Hop," above — and it shines through in slow, brooding pleas like "Won't You Come Home." The singer still takes a lot of tonal detours on Mala, but that's the sound of creative freedom for a songwriter who's never been afraid to follow his whims to epiphanies, dead ends and many points in between.