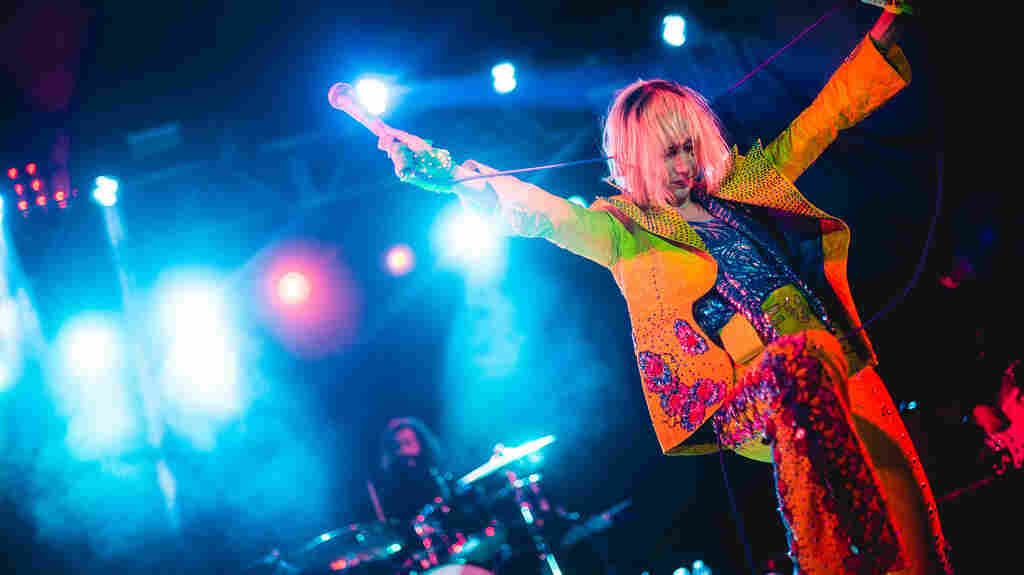 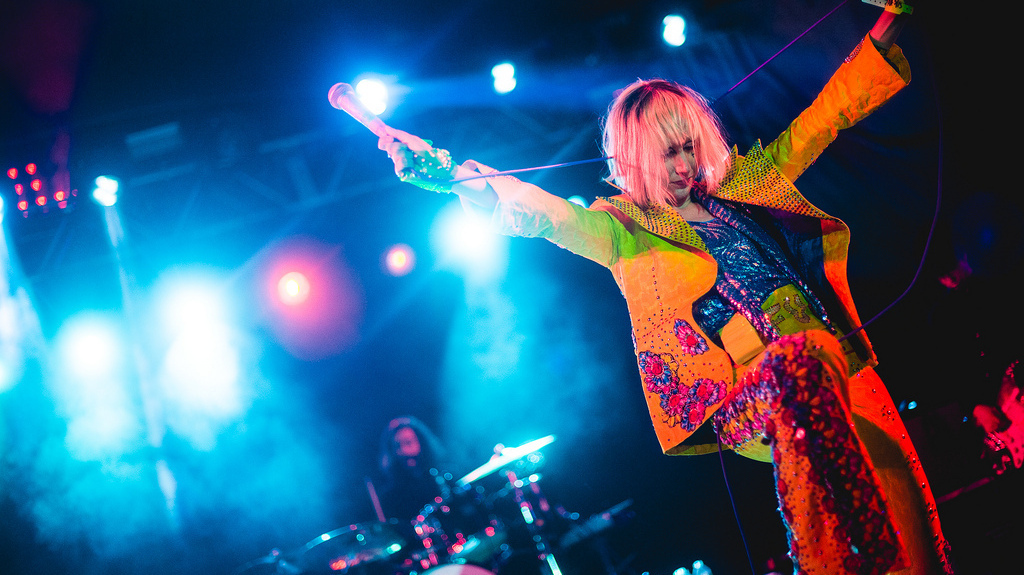 In what's become one of the most anticipated showcases at the South by Southwest Music and Media Conference, NPR Music and partner public radio stations presented a can't-miss night of performances on March 13 at Stubb's. The official showcase was available on air, online and on mobile to audiences worldwide, in a broadcast on NPR member stations across the country, and live video stream here and in the NPR Music apps.

As previously announced, Yeah Yeah Yeahs played new songs from the forthcoming album Mosquito, out April 16, as well as fan favorites. Nick Cave & The Bad Seeds opened the evening, fresh off the release of a new album, Push the Sky Away, and at the start of a U.S. tour. Here is the full line-up by time: