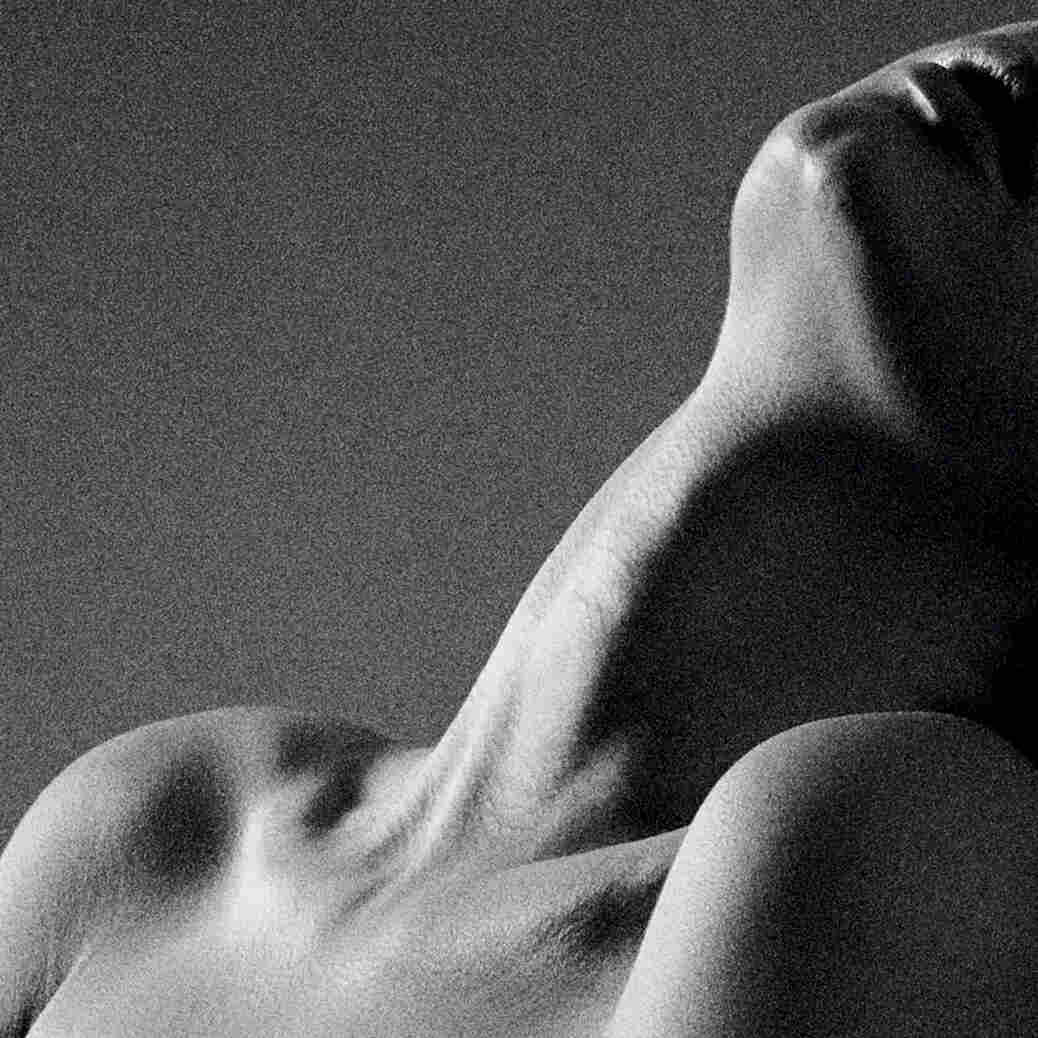 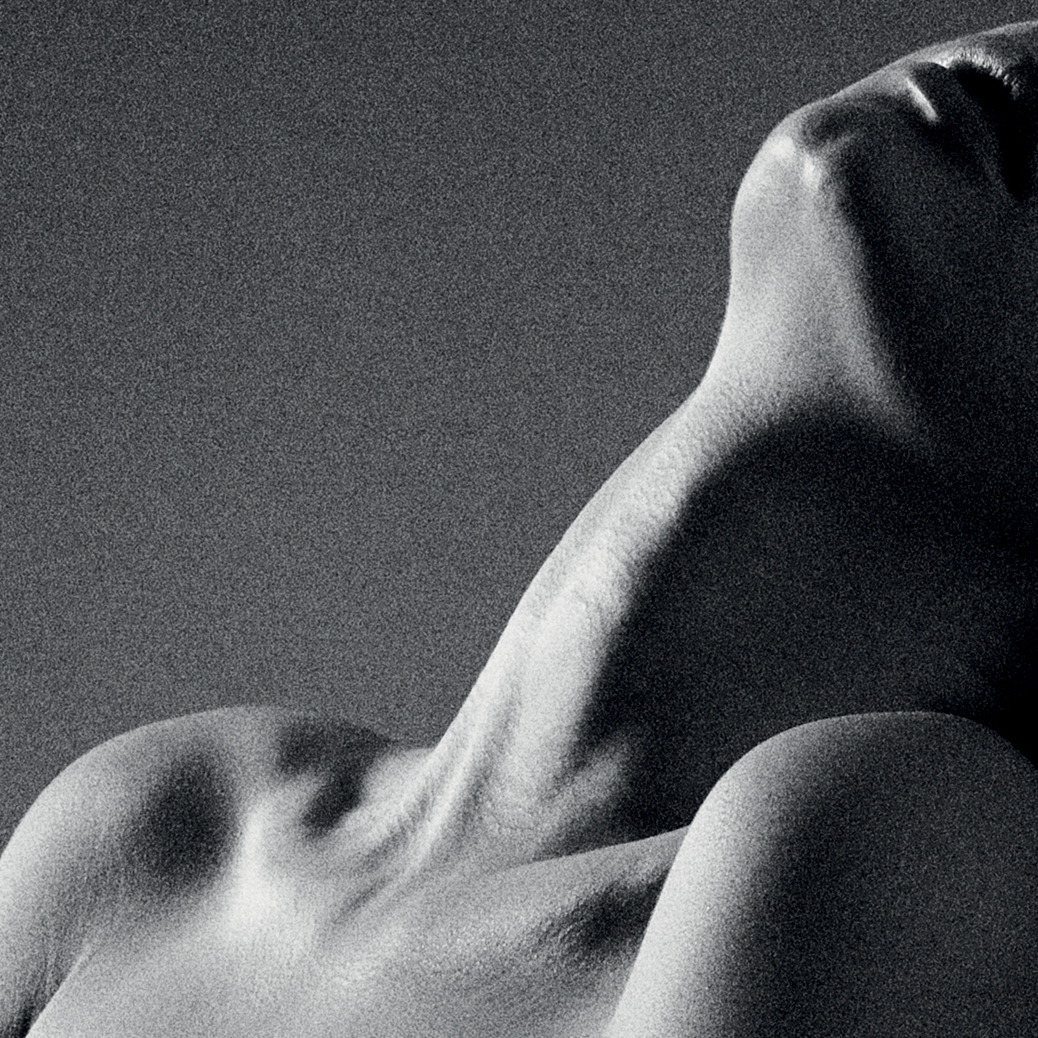 Stuart Hardie/Courtesy of the artist

There's a long tradition of female impersonators in pop, from English music-hall star George Robey to RuPaul. Then there are male singers whose vocal register and delivery simply conjure the feminine. The jazz singer Jimmy Scott is one marvelous example; the avant-garde pop singer Antony is another. Now, we can add Michael Milosh, half of the all-male pop duo Rhye, to that list.

Rhye clearly plays with notions of sexual identity, and it has made a concerted effort to keep its own identity mysterious. Its love songs are gender-neutral, the members have declined to appear in their own videos, and you'd be hard-pressed to find a photo of the duo that doesn't cast them in shadows. In the Internet era, that's an artistic statement in itself.

But ultimately, the swooning beauty of Rhye's music makes the gender question irrelevant, which may be the point of the group's dodge. It uses the sometimes-cheesy trappings of easy-listening pop — music often designed to tranquilize — to more provocative ends. What's the difference between male and female passion? If love is a drug, what are its side effects? Rhye makes chill-out music, but it never quite lets your mind switch off.