A New Focus On An Old Image In 'Mary Coin'

A New Focus On An Old Image In 'Mary Coin' 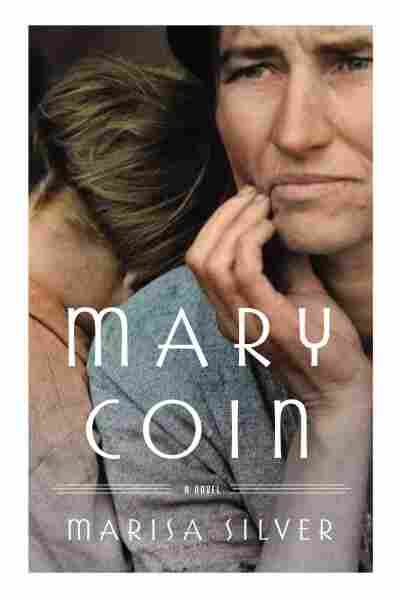 Do you remember those school assignments where you were asked to make up a story based on a picture? With Mary Coin, Marisa Silver looks long and hard at an image that has been seared into our nation's consciousness — Dorothea Lange's iconic Depression-era photograph "Migrant Mother" — and compassionately imagines the lives behind it. The result is a fresh angle on the Great Depression and a lesson in learning how to really look and see.

Silver anchors her novel with research into Lange and her migrant subject, Florence Owens Thompson. But by renaming her photographer Vera Dare and her destitute itinerant farmer Mary Coin, she slips the constraints of facts, freeing herself to create her own remarkable, quietly heroic yet very human characters.

But the real triumph of Silver's novel — which follows The God of War (2008) and her second story collection, Alone With You (2010), both of which feature contemporary settings — is its structural composition. Although it spans 91 years, between 1920 and 2011, Mary Coin is as expertly cropped and framed as a fine photographic print. Silver deftly braids Mary and Vera's stories with that of a social historian named Walker Dodge, whose name, of course, evokes Walker Evans, another photographer who put a face on the Depression with his haunting portrait of sunken-cheeked Allie Mae Burroughs. After Dodge's father dies in 2010, he returns home to Porter, Calif., to pack up the farmhouse that has been in his family for 130 years. During his "slow, careful excavation through time," he confronts a family mystery. 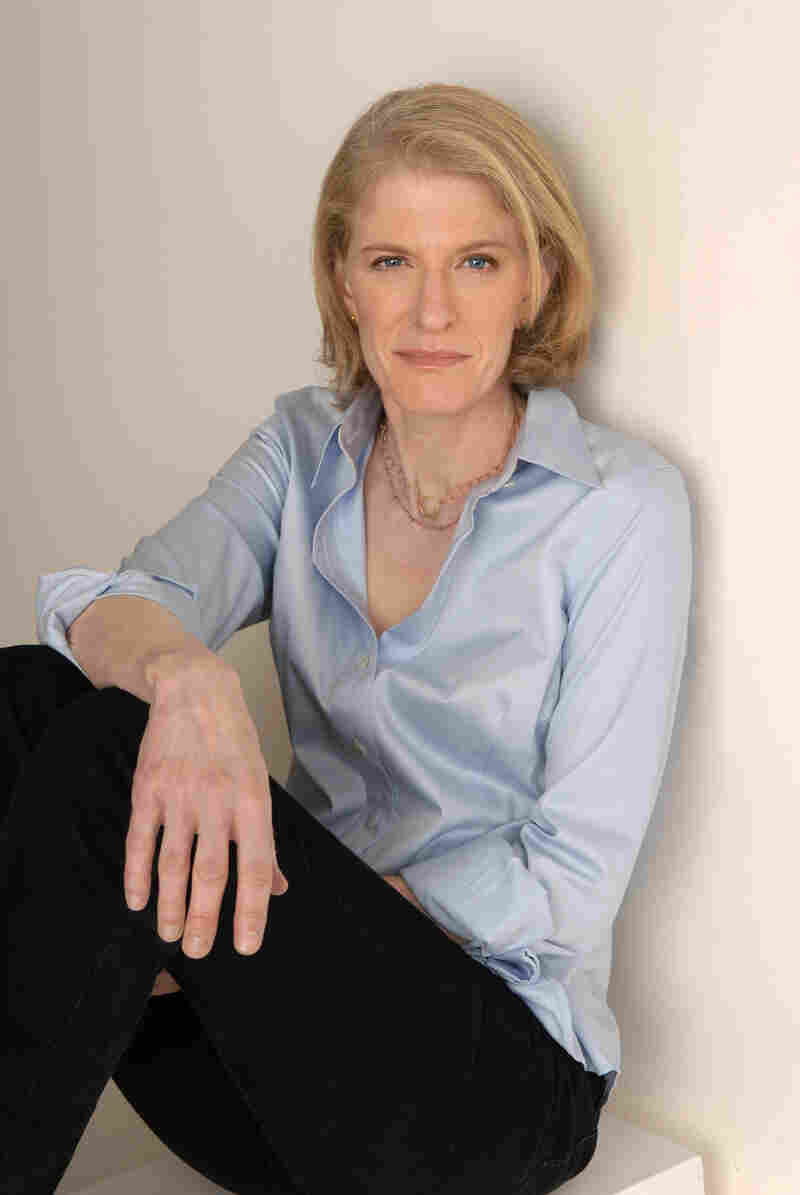 While this mystery is a driving force in Mary Coin, the book's backbone is its magnificently resolute title character. Raised in Tahlequah, Okla., by her tough, widowed Cherokee mother, Mary marries her boyfriend at age 17. They hit the road in search of scant, grueling work, first in sawmills, then picking cotton and fruit. Mary is aware that "spitting out children like melon pits" — six in short order — may not be wise, but she never regards her children as a mistake. "[S]he thought of them," Silver writes, "as a fist held up to fate," and raises them on hard truths and harder labor, fiercely proud that they all earn high school diplomas and decent jobs.

Mary's ferocious maternal devotion extends to her seventh child, an illegitimate son born after her husband's early death. This unfortunate babe is at her breast when photographer Vera Dare, documenting the destitute conditions of migrant workers for the government, catches them stranded in their ragged tent by their broken-down car in Nipomo, Calif., in 1936. Vera is no slouch in the steely resolve department herself: A survivor of childhood polio and a miserable marriage to a philandering artist, she struggles with the guilt of having to board out her two sons in order to keep working.

Silver enhances her moving exploration of extraordinary fortitude with inquiries into what it means to focus deeply. Walker instructs his college students, "Seeing is about being brave enough to say: This unimportant image or piece of information that no one cares about? Well, there is a story here, too, and I'm going to find out what it is." As Walker puts together the pieces of his father George's life, we are reminded of another George urgently connecting the dots — Seurat, at least as he is portrayed in Sondheim's Sunday in the Park with George.

When Vera contemplates the legacy of her most famous photograph, she realizes that its power lay in its unforced point of view and lack of didacticism: "The picture had been effective because every single person who looked at it had to decide whose side he was on." She also reflects on how the camera asserts a subject's significance and steals it at the same time: "It looked at you and then turned away." The act of photography, she concludes, is more complicated than love, sex and children. "Or maybe it was the exact expression of those complications," which, among other things, "included intimacy and distance, holding and turning away."

The same can be said for the best and most penetrating fiction, including Mary Coin.

Read an excerpt of Mary Coin