Accessibility links
BP Bows Out Of Solar, But Industry Outlook Still Sunny The energy giant says it has "thrown in the towel on solar." The industry has evolved since BP entered the ring, currently emphasizing cheap production rather than research and development. BP says it just wasn't making money, though it will continue investing in other renewable resources. 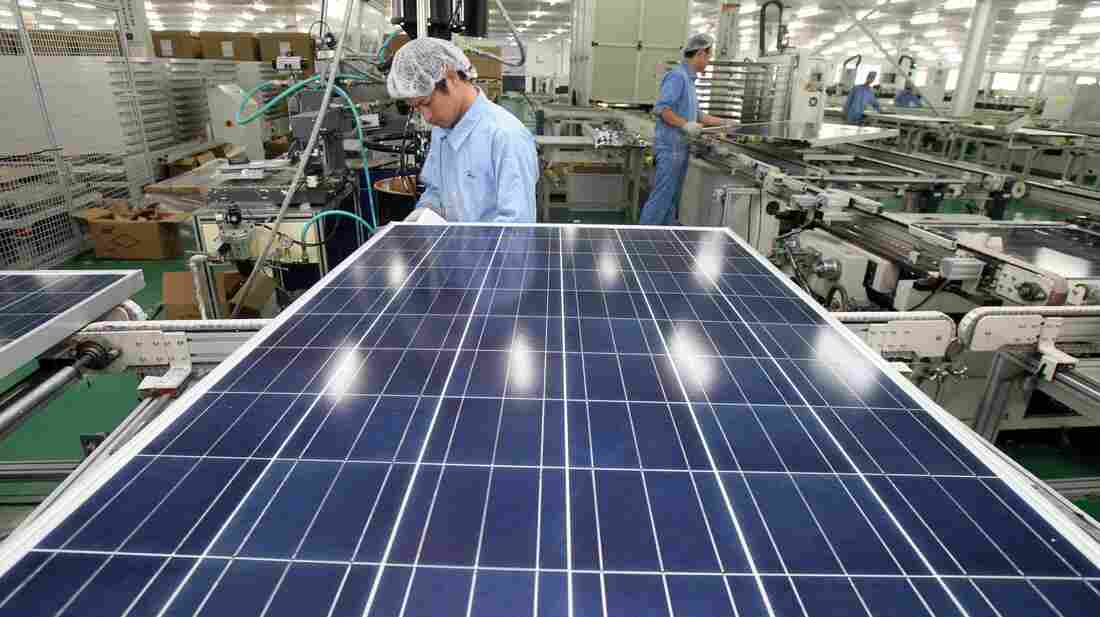 As BP leaves the solar industry, Asian countries such as China are taking a lead role in production. Xinhua News Agency/AP hide caption 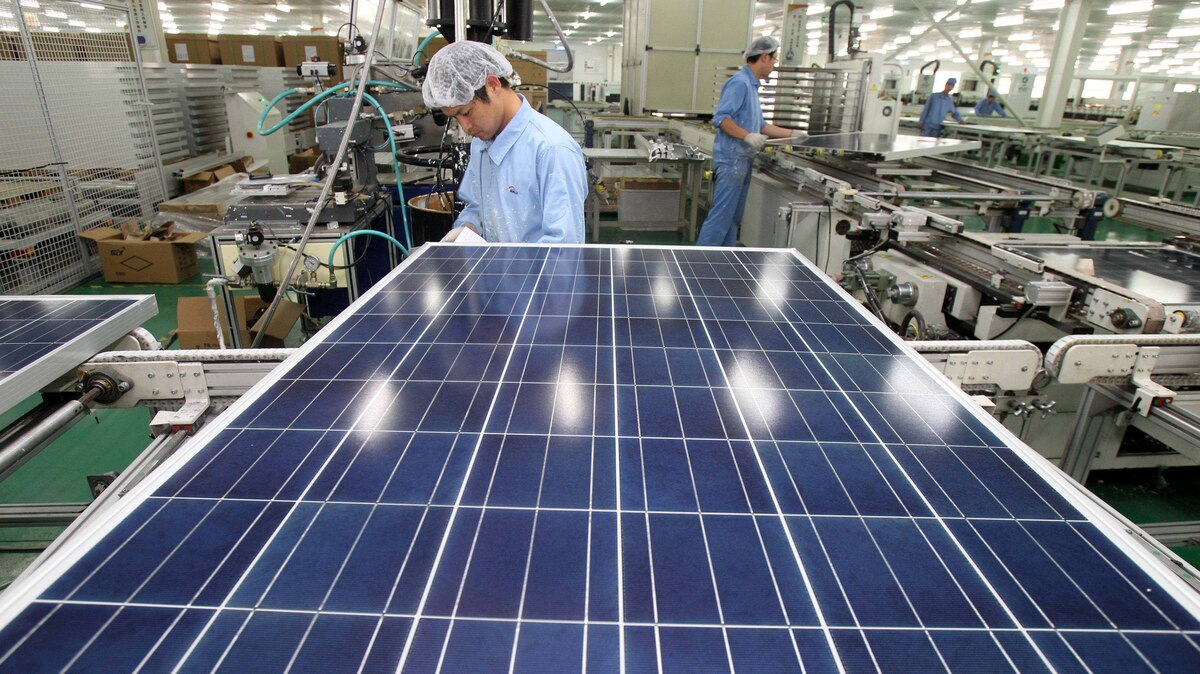 As BP leaves the solar industry, Asian countries such as China are taking a lead role in production.

The solar energy business is growing quickly, but future growth will not include oil giant BP.

At the IHS CERAWeek energy conference in Houston, BP's CEO made it clear the company is done with solar.

"We have thrown in the towel on solar," Bob Dudley said after delivering a wide-ranging speech Wednesday.

"Not that solar energy isn't a viable energy source, but we worked at it for 35 years, and we really never made money," he added. 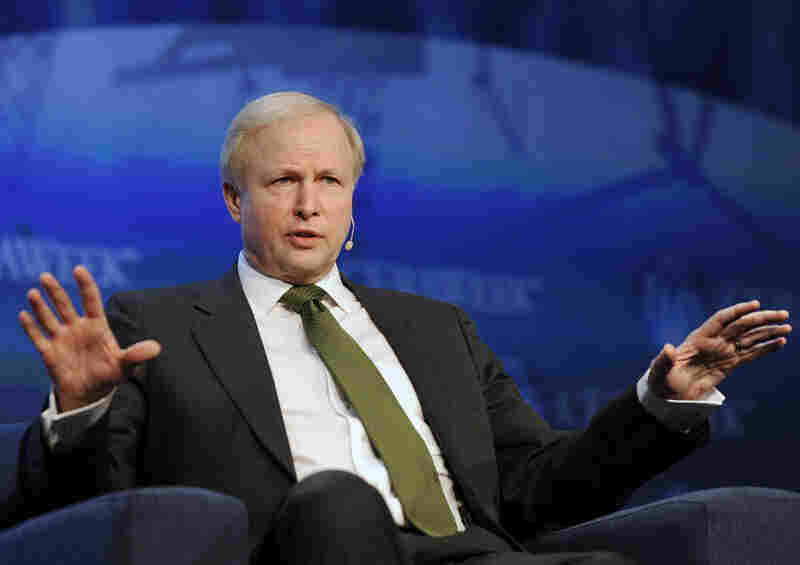 BP, which announced it was winding down its solar business last year, says it is still committed to other renewable resources, such as wind power and biofuels production.

But the move away from solar is especially striking considering BP's recent history. In 2000, the company changed its logo to resemble the sun and made a big deal of its "beyond petroleum" campaign.

BP's exit from solar has more to do with a changing business than lack of will.

Colville says BP was one of the early companies in the solar business. Back then, the market was based on a different model — one more focused on research and development. He says now the business is all about efficient production and low prices, something more suited to the Asian companies taking a lead role in the solar panel-manufacturing business; so BP's exit from solar doesn't mean the industry overall is in trouble.

"There's a lot of competition in the solar business these days, which is a good thing," says Rachel Shimshak, executive director of the Renewable Northwest Project in Portland, Ore.

Despite lower prices, less than 0.5 percent of the country's electricity comes from solar. Resch says that's because all the other forms of electricity generation, such as coal and natural gas, had many years to develop.

"For the solar industry — which has really just caught hold in the last four or five years — it's going to take a few decades before we make a significant dent," Resch says.

But he says solar is the fastest-growing source of new energy in the U.S., and he expects that to continue.