Accessibility links
A 'Sweet Valley High' Ghostwriter On Living A Double Life In her 20s, Amy Boesky lived a double life. By day, she was a Harvard graduate studying English at Oxford. By night, she was a ghostwriter for the popular teen series Sweet Valley High. In a piece in The Kenyon Review, Boesky, who now teaches at Boston College, revealed her past. 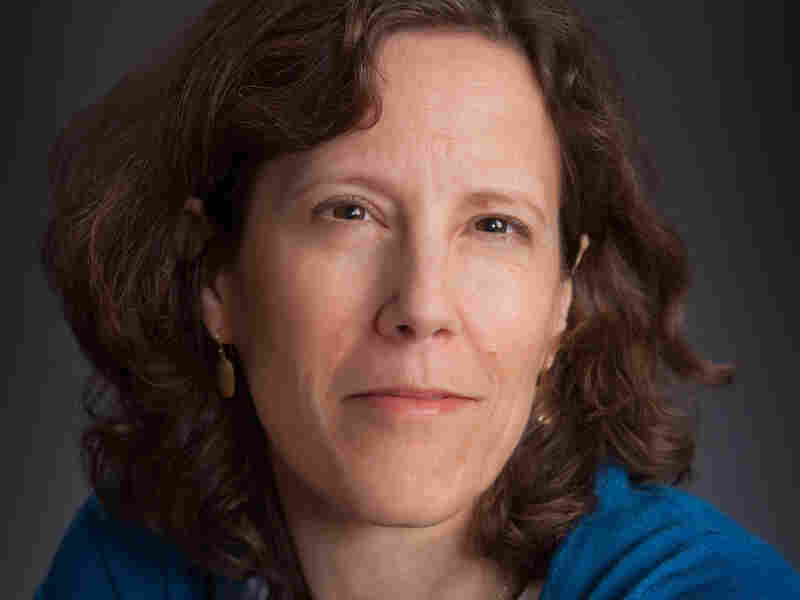 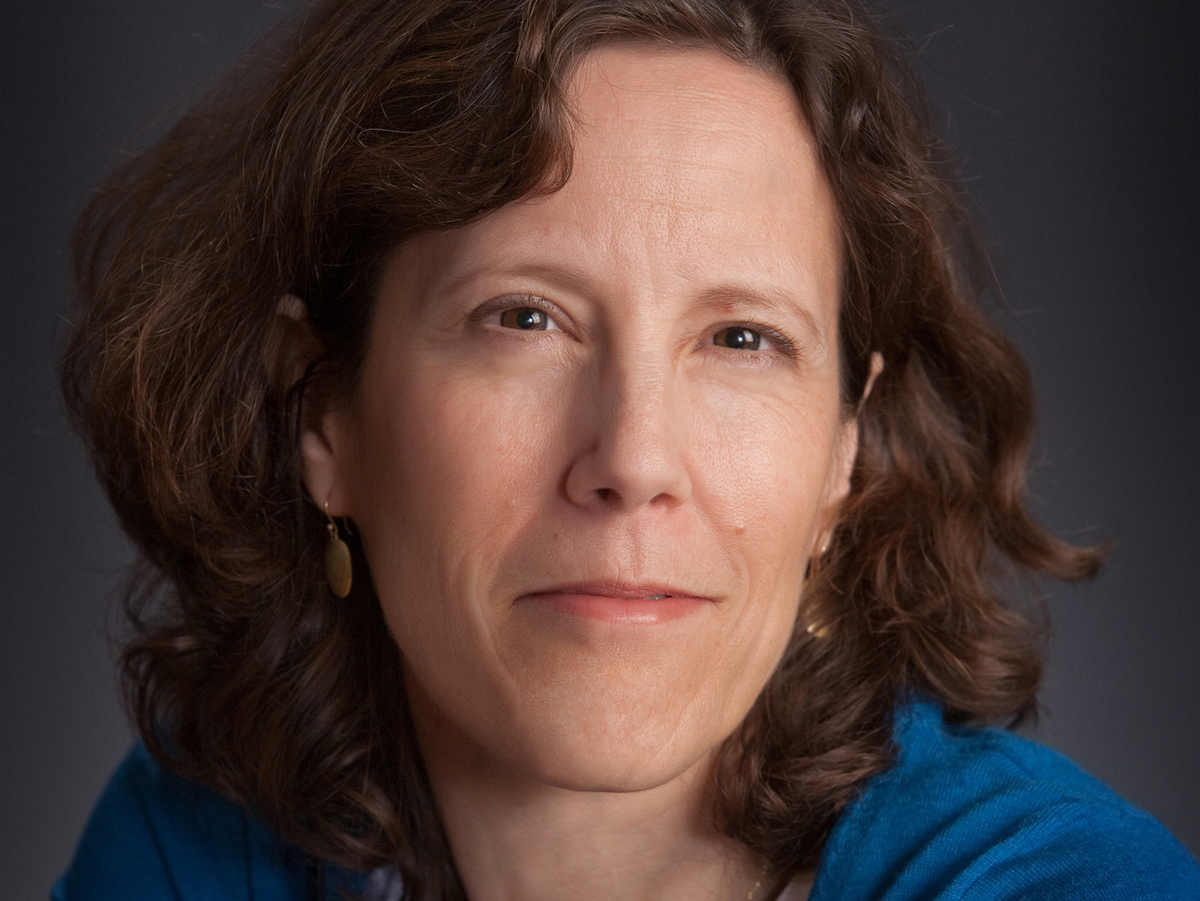 In her 20s, Amy Boesky lived a double life.

By day, she was a Harvard graduate studying 17th century British literature at Oxford. By night and on weekends, she was a ghostwriter for the popular teen book series Sweet Valley High.

"It was ... a sort of [an] antidote, a kind of escape hatch from the more rigorous world of scholarship and academia in which I was living," she tells NPR's Lynn Neary.

Over the course of six years, Boesky wrote more than 50 books for the series under the pseudonym Kate William. Boesky, who is now a professor of English at Boston College, revealed her past in a piece for The Kenyon Review.

At the time, only the people closest to Boesky knew about her life as a ghostwriter. Her professors and advisers had no idea.

The blockbuster series centers around the 16-year-old blonde Wakefield twins — Elizabeth, the diligent one, and Jessica, the mischievous one. Each book takes readers on a rollercoaster of teen drama in suburban California, with sensational plot twists involving boyfriend seduction, plane crashes and vacation adventures.

Before she started writing for the series, Boesky had never actually heard of Sweet Valley High.

Boesky met Francine Pascal, the creator of the series, at a friend's dinner party about a year after the books launched. Since Boesky was interested in writing and was trying to get her own children's book published, someone suggested that she should try out to write for the series.

Boesky had to write one chapter and a chapter outline.

"I discovered that the voices of these girls, not only Jessica and Elizabeth, but their friends, resonated with my own," she says. "And I found that enormously fun to write."

Meanwhile, Boesky was writing her dissertation on the utopias of the 17th century. Oddly enough, she found some similarities.

Stamberg Raps! And Other Tales From A Hip-Hop Ghostwriter

Ghostwriter Spills Secrets On How Medical Manuscripts Get Made

"The world of Sweet Valley was this ... very 1980s, Reagan-era, suburban utopia," says Boesky. "I think maybe it did help, in some ways, for me to theorize what these idealized places are that we're so drawn to. "

Before starting each book, Boesky would receive a plot outline from Pascal that was about eight or nine pages long.

"I would be reading with bated breath to see what was happening with the characters, especially as I got more and more involved in it."

Then, she would devise a subplot.

"With my subplots, it would always involve Jessica, who I loved. Jessica was always trying to get ahead, get in the way of other people."

Her first book was the 16th in the series, Rags to Riches — where the poorest boy in town turns out to be filthy rich and Jessica tries to steal him away from his girlfriend.

Boesky says that fleshing out these plot outlines helped her to hone her writing skills and find her voice. The series that had 15 books when she began, had nearly 100 when she stopped writing.

She finally stopped ghostwriting after she finished her doctorate program and got her first job. When she started teaching at Georgetown University, she thought it would be too weird to continue her crafting the teenage tales.

"I think for me, it really had a lot to do with what I've talked about as moving into writing under my own name, which is such a funny concept."

Boesky, author of the memoir What We Have, teaches early modern literature and creative nonfiction at Boston College. Since writing about her ghostwriting days in The Kenyon Review, Boesky has received a lot of delayed fan mail from readers.

"I've been getting these wonderful letters from readers, who are women now — who are lawyers, who are doctors, who grew up reading these books, sort of, under the covers with their flashlights. And their parents wanted them to be reading Jane Eyre or something more serious.

"I think many of us have a kind of guilty pleasure about some of this lighter cultural material, and I think there's room for both."