Accessibility links
Book Review: 'Middle C,' By William H. Gass William H. Gass' fiction has been a secret handshake among brainy readers for years. Critics universally adored The Tunnel, his 1995 opus, even though it was nearly impossible to read. With Middle C, Gass has given us another dense, suffocating novel about language and the self.

Rewriting The Self In Gass' Dense, Difficult 'Middle C'

Rewriting The Self In Gass' Dense, Difficult 'Middle C' 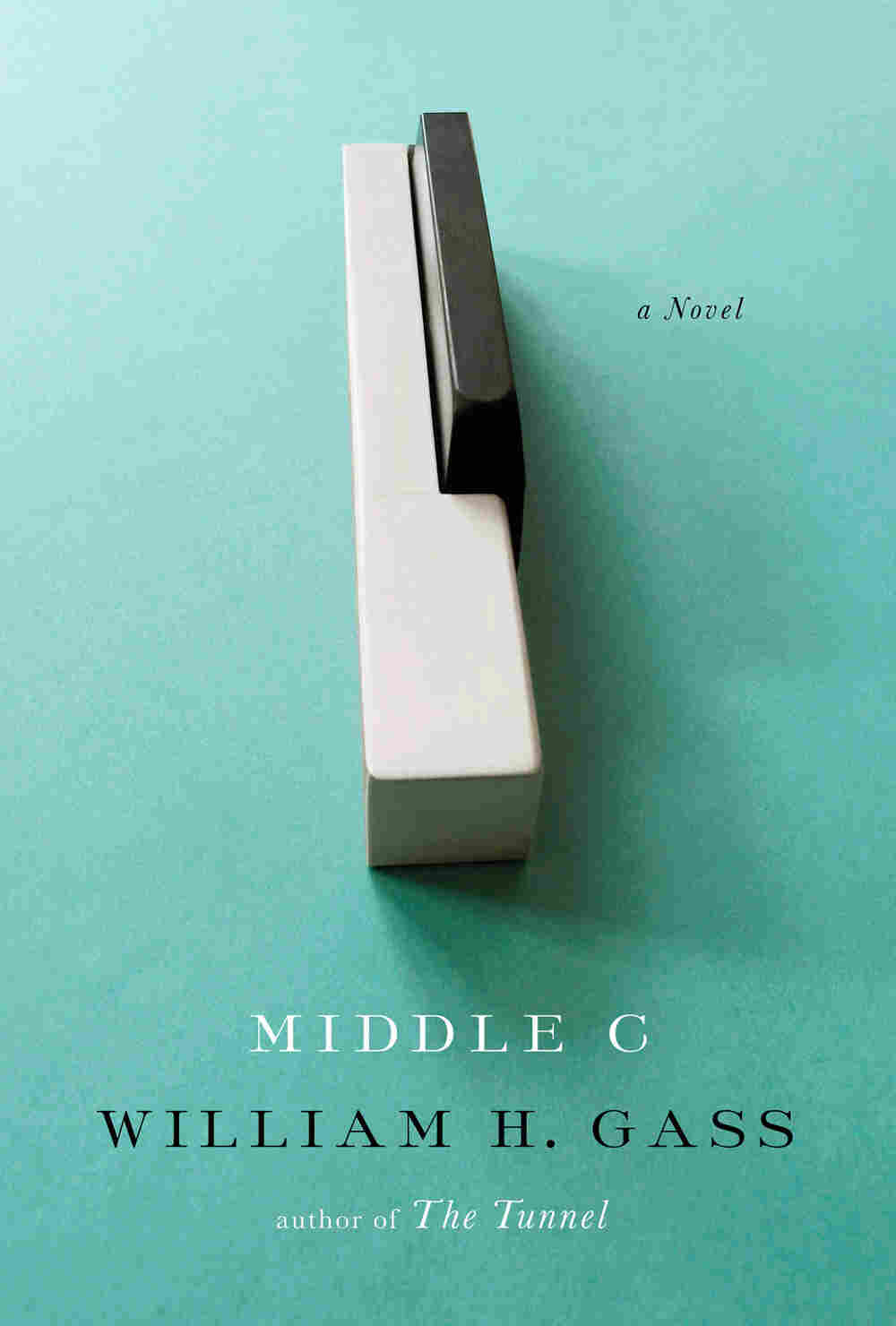 William H. Gass is a glutton of language. Like a chef who can't cook without nibbling, he lards his own writing with similes and metaphors in the spirit of the books he loves, savoring them through imitation. In his essays on literature, this gusto is contagious. You want to taste his taste, to read what he has read. Gass' exuberant, bursting sentences convey the pleasure of reading and thinking better than just about any written since the New Critics took over criticism in the 1950s.

His fiction is another story. Gass' novels and stories have been a secret handshake among brainy readers for years. He is postmodernism's ornery great-uncle, neither as well-known nor as inventive as Thomas Pynchon or John Barth, but every bit as intelligent and twice as unrelenting. Critics universally loved The Tunnel, Gass' 700-page, 1995 novel about a man wrestling with his past, even though it was nearly impossible to read. Throughout it, we're treated to rich layers of wordplay and teetering piles of metaphor; a reader looking for the transporting magic of narrative, however, will leave hungry.

This is again the case with Gass' latest novel, Middle C, a dense and lugubrious tale about a man in Ohio with an identity problem. In 1938, Joseph Skizzen's father, an Austrian Catholic, pretends to be Jewish in order to flee the country and its coming catastrophe. "Austrians," the father had observed, "were both coarse and cultivated, and on the road between them was a stop called cruel." In England — briefly the family's new home — he vanishes, leaving Joseph and his mother in the lurch, their own phony Jewish identities dangling around their necks.

Middle C charts the ways in which his father's shape-shifting and abandonment reverberate within Joseph after he immigrates to America, a land where do-overs are a national pastime. Just after World War II, Joseph's mother moves the family to Ohio, where her son grows up sharp but inward and musically talented. "Joey," Gass remarks, "learned that music is an enemy of isolation." He works at a record store and becomes a snob. He attends a small Lutheran college, but "was led away from education by learning," becoming an autodidact. 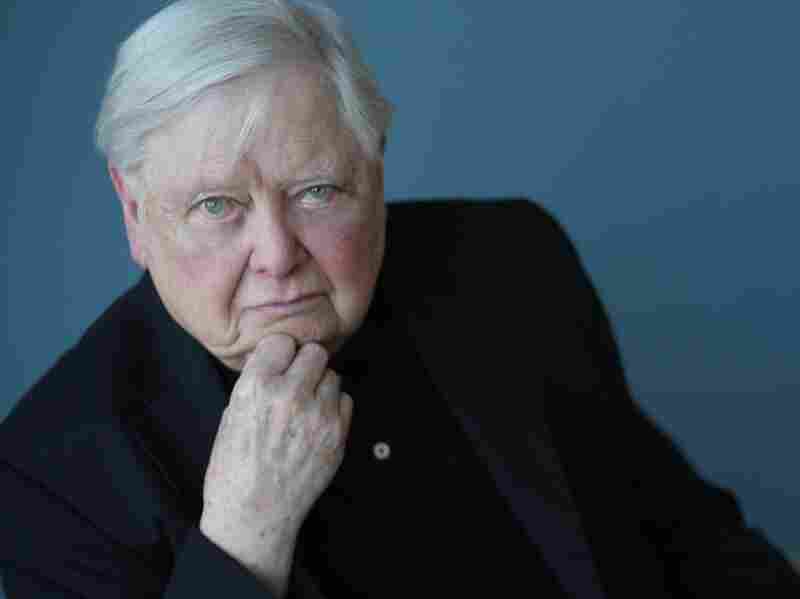 Gradually, like his father before him, Joseph begins to reinvent himself. Or at least to try. He starts by cultivating his own influences — operas by Germans, the right kind of novels. He slips out of Joey and becomes Joseph. He drops out of school and gets a job playing an organ; he doctors a driver's license so that he can become 21. Even though he still lives with his mother, Joseph's past begins to fall away from him.

As in The Tunnel, the hero of which is a failed writer, Gass is writing again about language and the self, which he sees as being so entwined that a tiny adjustment in one can change the other. When a new name and birth date is not enough, Joseph begins to write, developing another fantasy self, that of a professor who wants to establish a museum of inhumanity. Every few chapters we meet Joseph in a nearer present tense, writing and rewriting a single sentence: "The fear that the human race might not survive has been replaced by the fear that it will endure."

Middle C is a book full of middling pretensions. Joseph may have been a snob, but he was a C student; and what he's writing, in spite of its vaulting idea of a museum of inhumanity, has very little to do with the real world and actual suffering. In many ways he is a classic loser; it's easy to sympathize with his desire to be something else, to escape.

As with 'The Tunnel,' I ended up feeling that I was investing more effort than the novel was giving back in joy.

At times Gass narrates in a close third-person point of view, while other sections unfold in first person. There are parts of manuscripts dumped in as well. The book's unsettled point of view attempts to create a formal construct for Joseph's shifting identity. This rotation should make narrative music, but the zigzagging creates a kind of disharmony that, even when Gass is writing beautiful sentences, cannot be shaken. Just when you get a handle on what's happening, the mood and tone tilt, the texture shifts. As with The Tunnel, I ended up feeling that I was investing more effort than the novel was giving back in joy.

Gass once told The Paris Review that in his fiction he wants "closure, suffocation, the sense that there is nowhere else to go." He has achieved that in Middle C, to paradoxical purpose. This is a novel about enclosures — of the self and of life in Middle America — for a self-professed intellectual. We feel Joseph's pain in both regards acutely. Unfortunately, the sense of suffocation is all too real, and many readers will feel, on closing the book, a relief at being free of it.

John Freeman is the editor of Granta and the author of The Tyranny of E-mail.

Read an excerpt of Middle C