Accessibility links
Arthur Alligood On Mountain Stage After beating out more than 2,000 entries, the winner of 2011's Mountain Stage NewSong contest performs tracks from his new album, One Silver Needle. 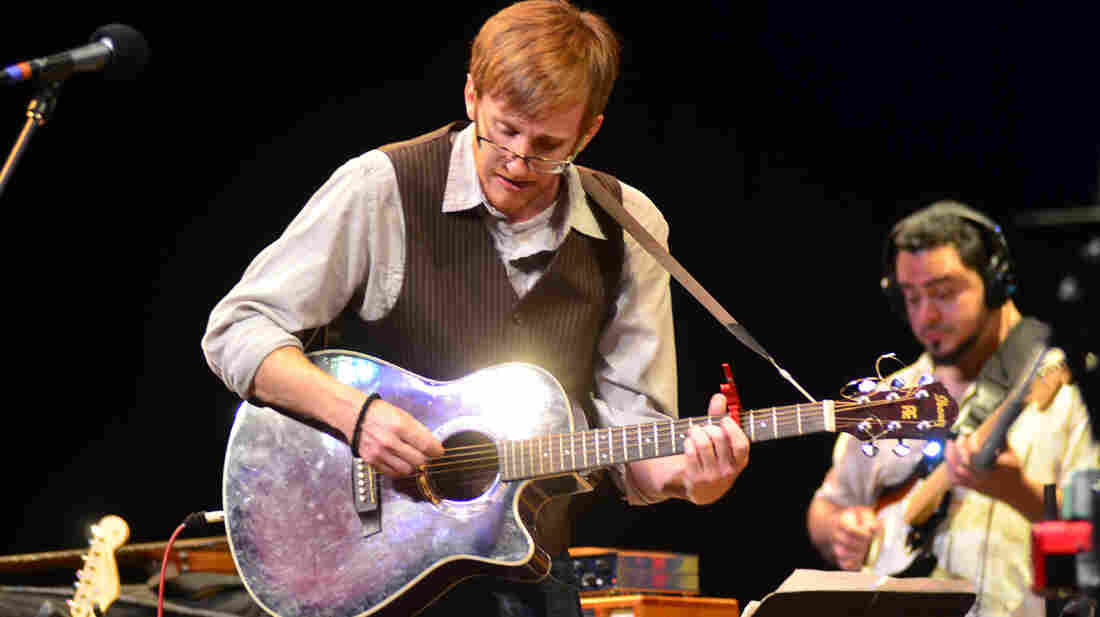 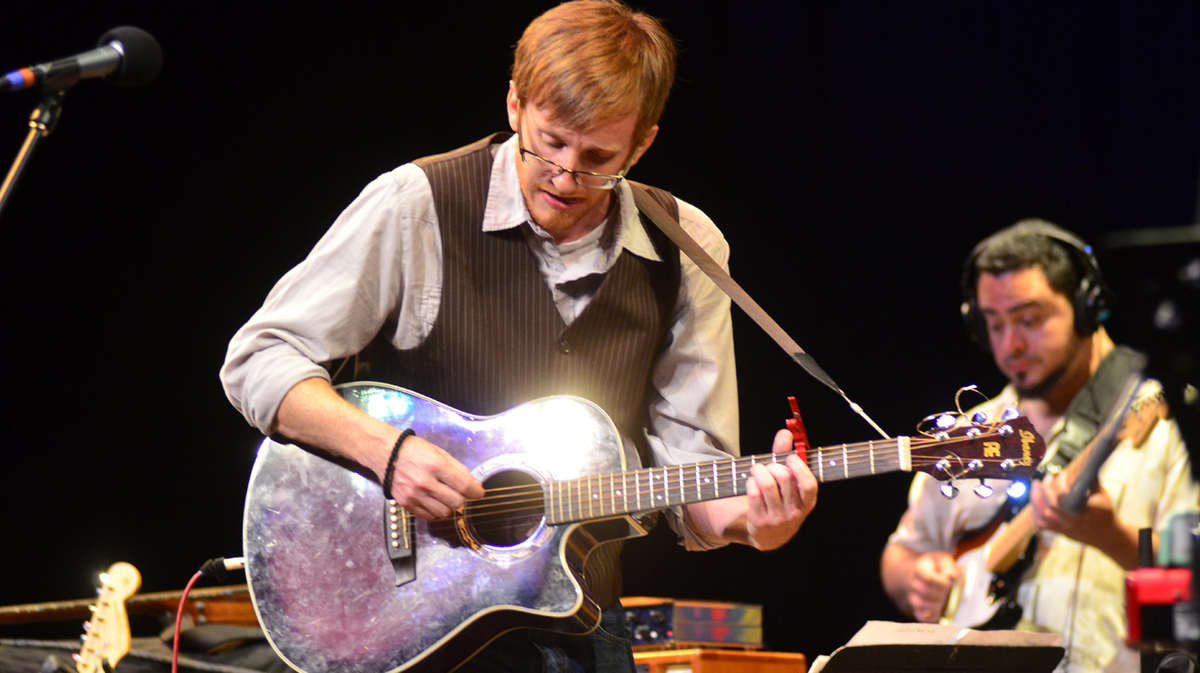 Singer-songwriter Arthur Alligood makes his first appearance on Mountain Stage, recorded live at the Culture Center Theater in Charleston, W.V. Alligood won the 2011 Mountain Stage NewSong contest, beating out more than 2,000 other entries based on the quality of his songwriting and performances.

The Tennessee native's insightful lyrics have been compared those of Josh Ritter and Guy Clark. His latest album, One Silver Needle, was produced by the highly in-demand Mikal Blue, who has worked with Colbie Caillat and Jason Mraz, among many others. Alligood's album also features playing by studio heavyweights Michael Ward, Leland Sklar and Jim Keltner, all of whom have backed world-famous singers in the past.

Alligood is joined here by the Mountain Stage band, along with his friend Bryn Roberts, to help re-create One Silver Needle's lush, layered sound. This set also includes "Go On Back," which was not heard in the radio broadcast. 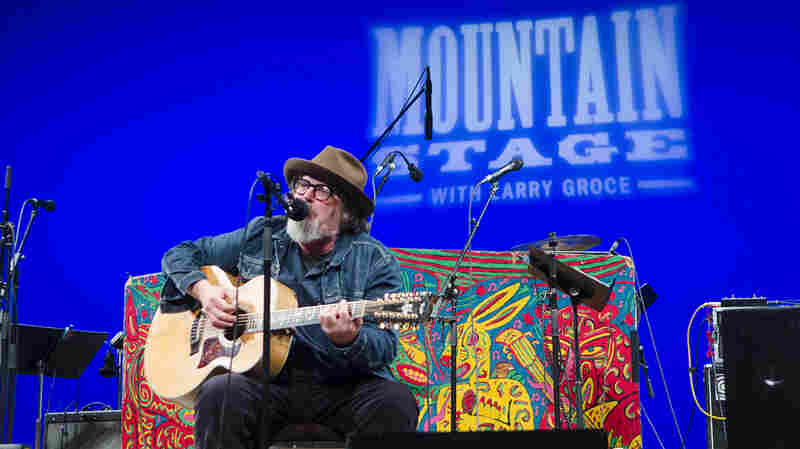