Accessibility links
For Berry Gordy, Broadway Is Memory Lane The legendary music that makes up Broadway's upcoming Motown: The Musical offers audible proof that Berry Gordy's Detroit R&B label is the soundtrack of an American generation. But for Gordy, the new project is just the story of that label as he lived through it. 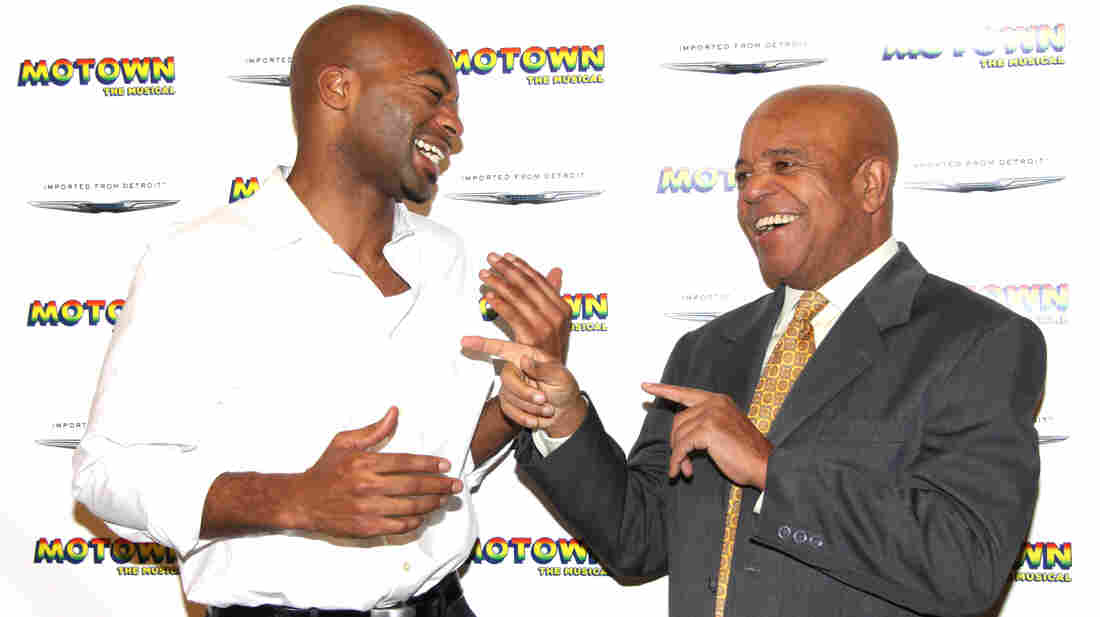 There's hardly an adult anywhere in the world who wouldn't recognize at least some of the music of Motown.

The R&B label changed the course of music in the United States and made household names of Diana Ross, Stevie Wonder and The Jackson 5. Now, the man who created Motown — Berry Gordy — is headed to Broadway to tell his version of how it all began.

Gordy co-authored the label's first gold record, "Shop Around," with Smokey Robinson in 1960.

Now 83 years old, Gordy says it's time to tell his truth about how he morphed from a featherweight boxer into the man who launched the Motown empire.

"I wanted other people around the world who made this part of their lives to really understand the true story," Gordy says.

There would eventually be a family of record labels, the Hitsville USA recording studio, a publishing arm and even a finishing school.

But there were also lawsuits filed against Gordy over royalties and criticism of the level of control he had over his artists. Berry says he's set all that straight before — and the Broadway show is his version of what happened.

"This is the truth, and we're dramatizing the truth," Gordy says.

What's exciting about the show, says Motown director Charles Randolph-Wright, is experiencing Motown's growth not just through Berry's eyes, but through the audience's memories of the music.

"When you hear the song 'My Girl,' for example," Randolph-Wright says, "everyone has a story about that — they proposed to their wife, their baby was born. There are all these stories that happen, and in that you have to have a moment where you can drift."

But Randolph-Wright notes that Motown's music also opened what he calls the emotional door to the civil rights movement — and inspired a generation. 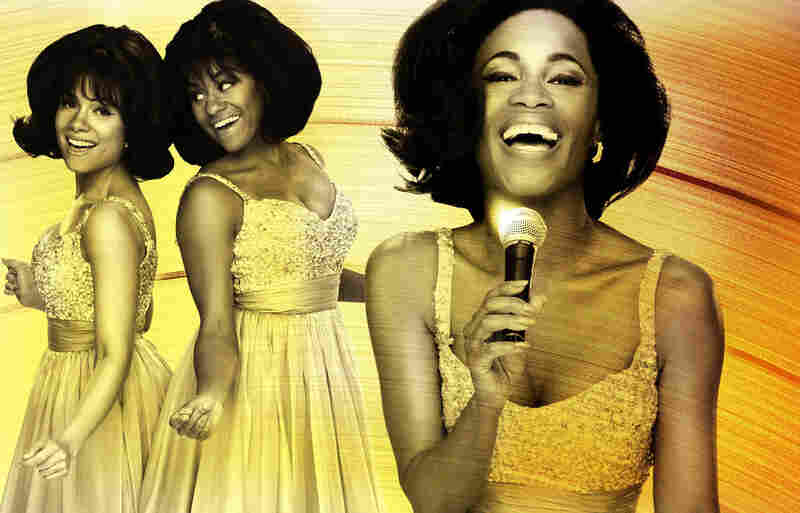 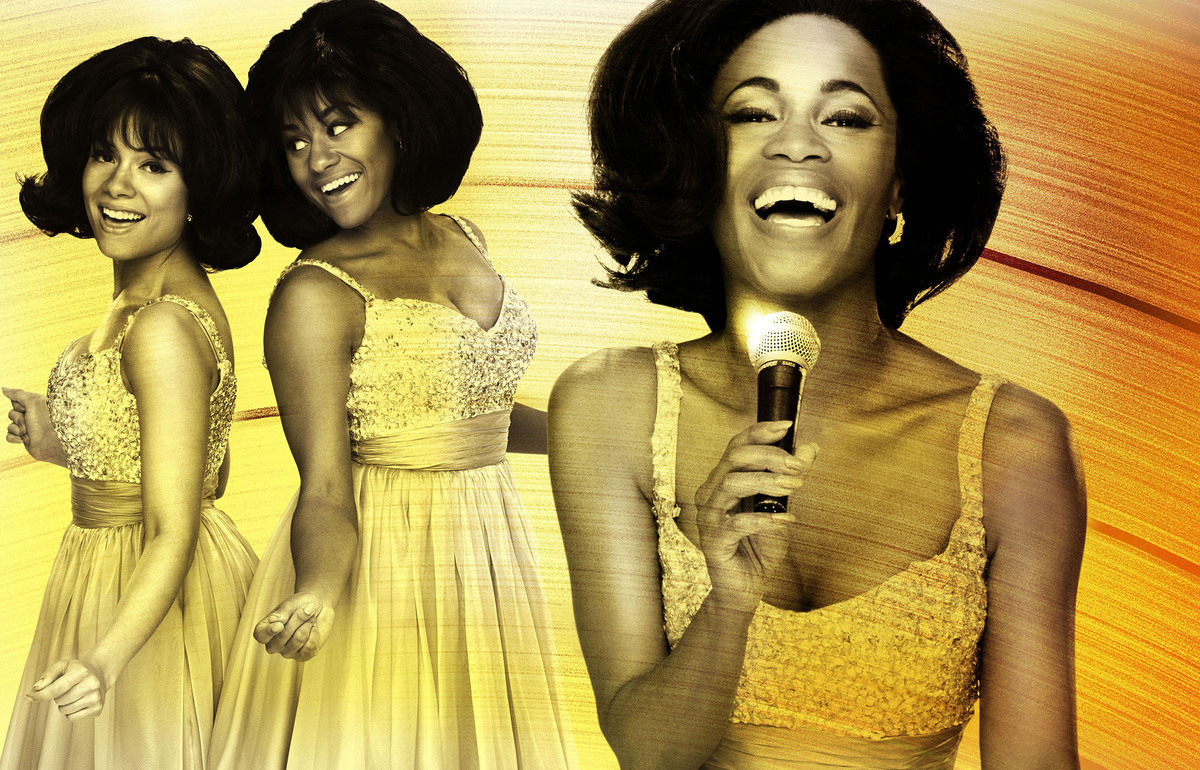 Valisia LeKae, Sydney Morton and Ariana Debose play the Supremes in the show.

At a recent rehearsal, cast members were clearly cognizant of the responsibility of portraying people so many see as icons. Valisia LeKae plays the glamorous Diana Ross and talks about how the woman she calls an extraordinary human being who broke racial barriers was a powerful symbol for African-American women.

"She didn't have time to think about what it took to do it or who she would upset," LeKae says. "She had to do it, and there is something great in that."

Brandon Victor Dixon plays the lead role, and he looks so much like Berry Gordy that it's a little scary. Dixon and Gordy joke about what the actor calls a special experience: touring the Motown Museum in Detroit.

"I spent most of my time sitting in [Gordy's] bedroom looking out the window," Dixon says.

He says it's been a challenge to figure out how to communicate the story of this music that's always been about people and love. The first version of the script had 100 songs in it.

"There's so much we can say, and there's so many legends involved in the Motown family, and he's done so much in his life that it's really about which pieces to give," Dixon says.

For his part, Gordy says he's delighted to be doing the story of his life. It's been a wonderful journey, he says — and not to tell it would just be sad.