Accessibility links
Can You Make Sad Songs Sound Happy (And Vice Versa)? Recently, a few musical alchemists have been tweaking popular songs, converting minor keys to major ones and raising questions about how the human brain processes music. 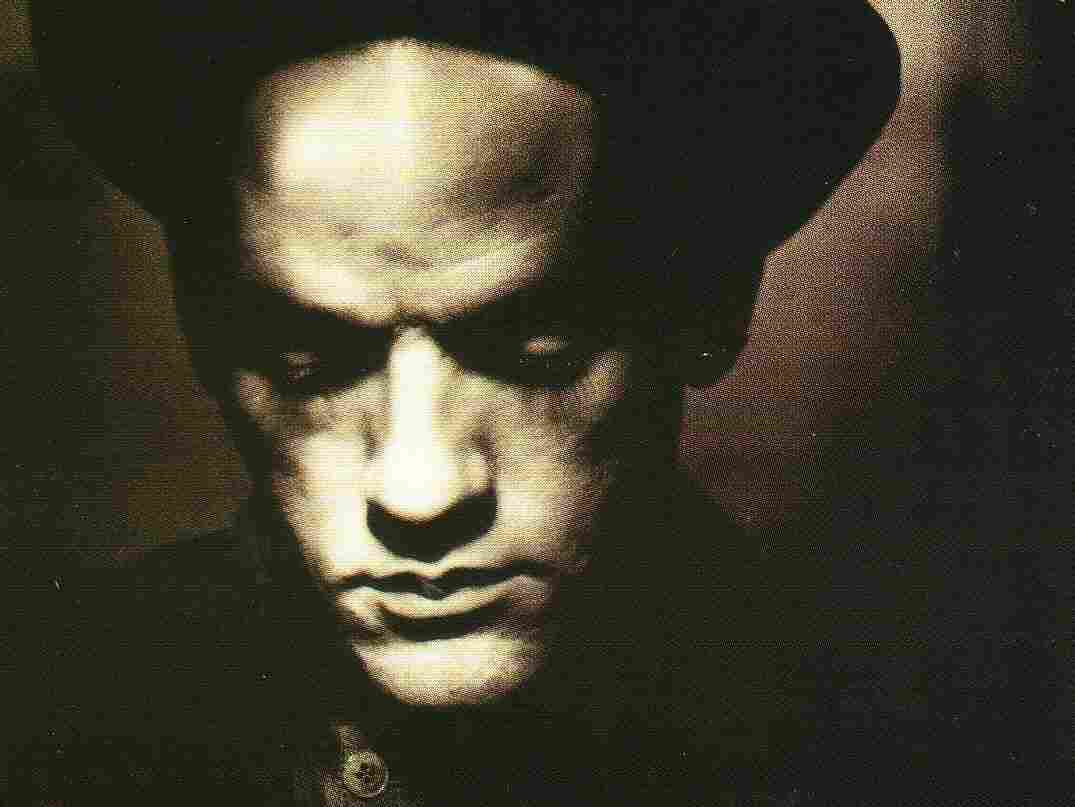 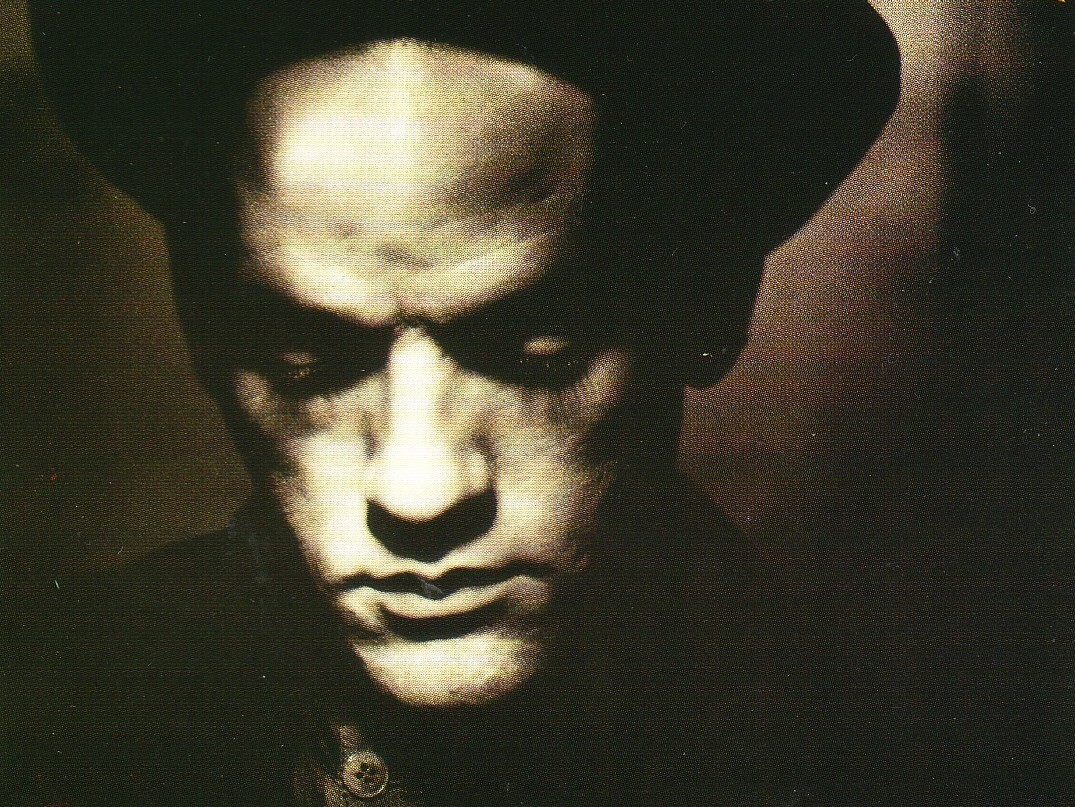 Michael Stipe broods on the cover of R.E.M.'s "Losing My Religion" single. Earlier this year, a remarkably cheery-sounding major-key version of the song appeared online.

Oleg Berg, an engineer and musician in the Ukraine, had a dream as a kid. He wanted to be able to take popular songs, the recordings of which were instantly recognizable, and invert their sound: making major keys minor and vice versa.

Decades later, he has finally done it. Using a variety of music software, he created inverted versions of the Eurythmics' "Sweet Dreams (Are Made of This)," Ella Fitzgerald's recording of "Summertime" and — his favorite — "Hey Jude" by The Beatles.

Berg isn't the only musical alchemist of his kind. Earlier this year, a major-key version of R.E.M.'s "Losing My Religion" popped up online. The switcheroo turns what was a mournful ballad into a shiny, happy pop ditty — and that prompts a lot of questions about how the human brain processes music.

To answer some of those questions, All Things Considered turned to Rob Kapilow, a composer, conductor and music commentator. Kapilow says Oleg Berg's reworking of "Summertime" is a perfect example of the emotional cues presented by a major or minor key.

"One of the things that's so beautiful about 'Summertime,' which is originally in a minor key, is that the words are about, 'Summertime and the living is easy,' but there's a wonderful undercurrent of sadness because the chords are minor," Kapilow says. "When you put it in major, it actually is easy. And you actually lose all the complexity and that kind of bittersweet flavor of the minor."

Rob Kapilow spoke with NPR's Melissa Block; to hear more of their conversation and more minor-major conversions, click the audio link on this page.