Accessibility links
Tadd Dameron, A Jazz Master With A 'Lyrical Grace' Dameron was a composer and pianist who fused the sophisticated arrangements of the Big Band era with bebop's complex harmonies. A new biography shines a light on the too-brief life of the man known as "The Architect of Bop." 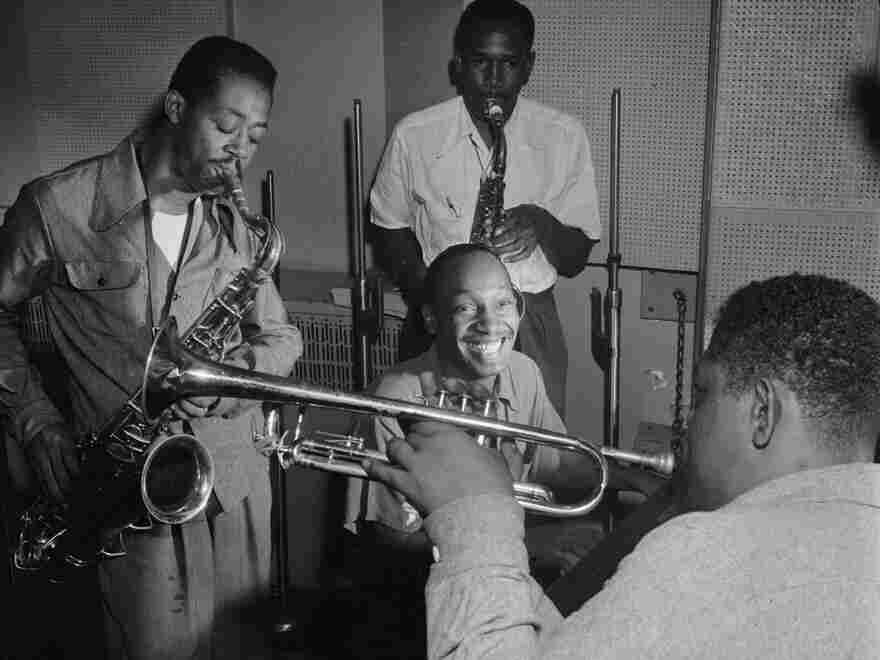 Tadd Dameron (smiling at center) was an important figure in American jazz and bebop. He is shown here with Fats Navarro on trumpet, and Charlie Rouse and Ernie Henry on saxophone. William Gottlieb/Library of Congress hide caption 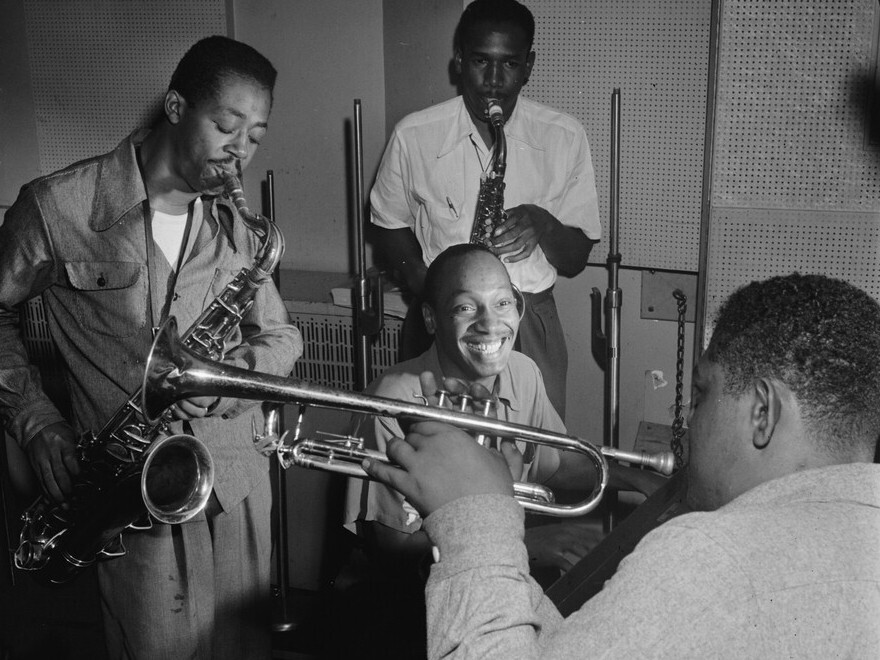 Tadd Dameron (smiling at center) was an important figure in American jazz and bebop. He is shown here with Fats Navarro on trumpet, and Charlie Rouse and Ernie Henry on saxophone.

In the 1940s and '50s, Tadd Dameron worked with everyone who was anyone in jazz, from Miles Davis to Artie Shaw, Count Basie to John Coltrane. Everything Dameron touched had one thing in common, says Paul Combs, author of Dameronia: The Life and Work of Tadd Dameron.

"A penchant for lyricism," Combs says. "Almost everything that he writes has a very lyrical grace to it." 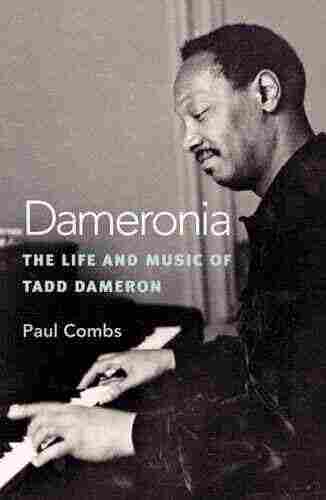 The Life and Music of Tadd Dameron

Dameron made complex music with little formal education. He was born in Cleveland on Feb. 21, 1917, and began playing piano at the age of 4. In 1952 — in the only known recording of his voice — Dameron told disc jockey Harry Frost that everyone in his family was a musician.

By the time he was 23, Dameron was composing and arranging for a Kansas City swing band, Harlan Leonard's Rockets.

In the early 1940s, Dameron moved to New York, where he embraced the new sound called bebop, with its driving rhythms and difficult harmonies. He began writing for the new movement's pioneers, Charlie Parker and Dizzy Gillespie.

Dameron brought form to the kinetic new music. He said his sense of harmony came from the classical impressionists.

Combs says that sense of form made Dameron the most important arranger of the bebop era.

"So Tadd brings this larger compositional framework into bop, where a lot of the boppers were just about, 'Let's play the tune, and set off some fireworks, and play the next tune,' " Combs says. "Much more care in all of that. And that's a big, big influence."

Dameron formed his own band and hired the best players of the younger generation — including trumpeter Miles Davis, who went on to use some of Dameron's ideas in his groundbreaking Birth of the Cool sessions.

But like so many of his colleagues in the postwar era, Dameron became addicted to heroin. In 1958, he was busted and spent the next three years in a federal narcotics prison in Lexington, Ky.

Ira Gitler supervised two of Dameron's recording sessions in the 1950s and went on to write several books on the bebop era. Gitler says while Dameron was in prison, he kicked his habit. 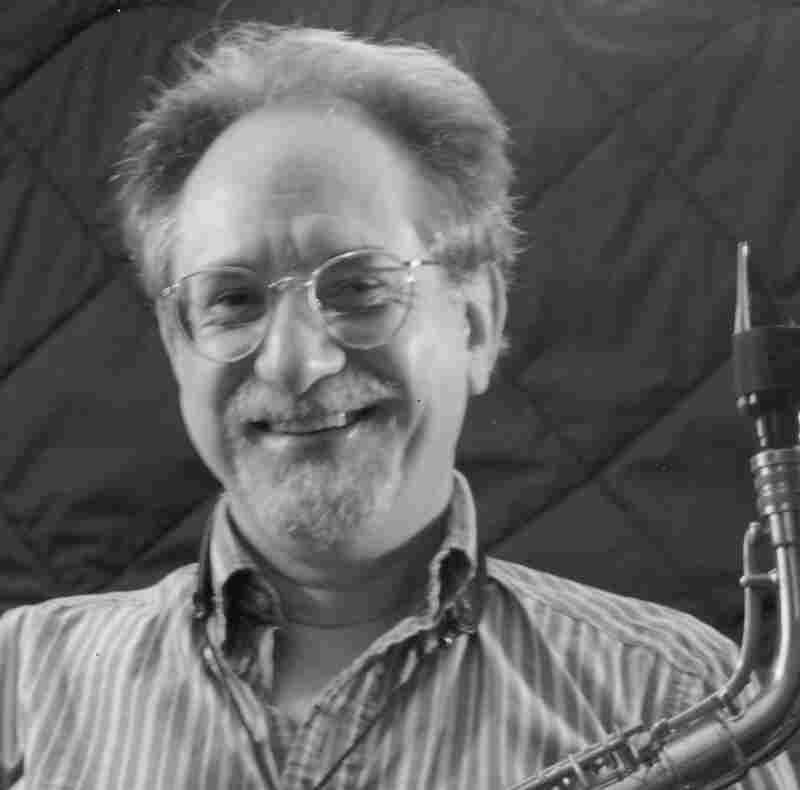 Paul Combs is a jazz musician, composer and arranger, as well as an educator and author. Paul Baxter/Courtesy Paul Combs hide caption 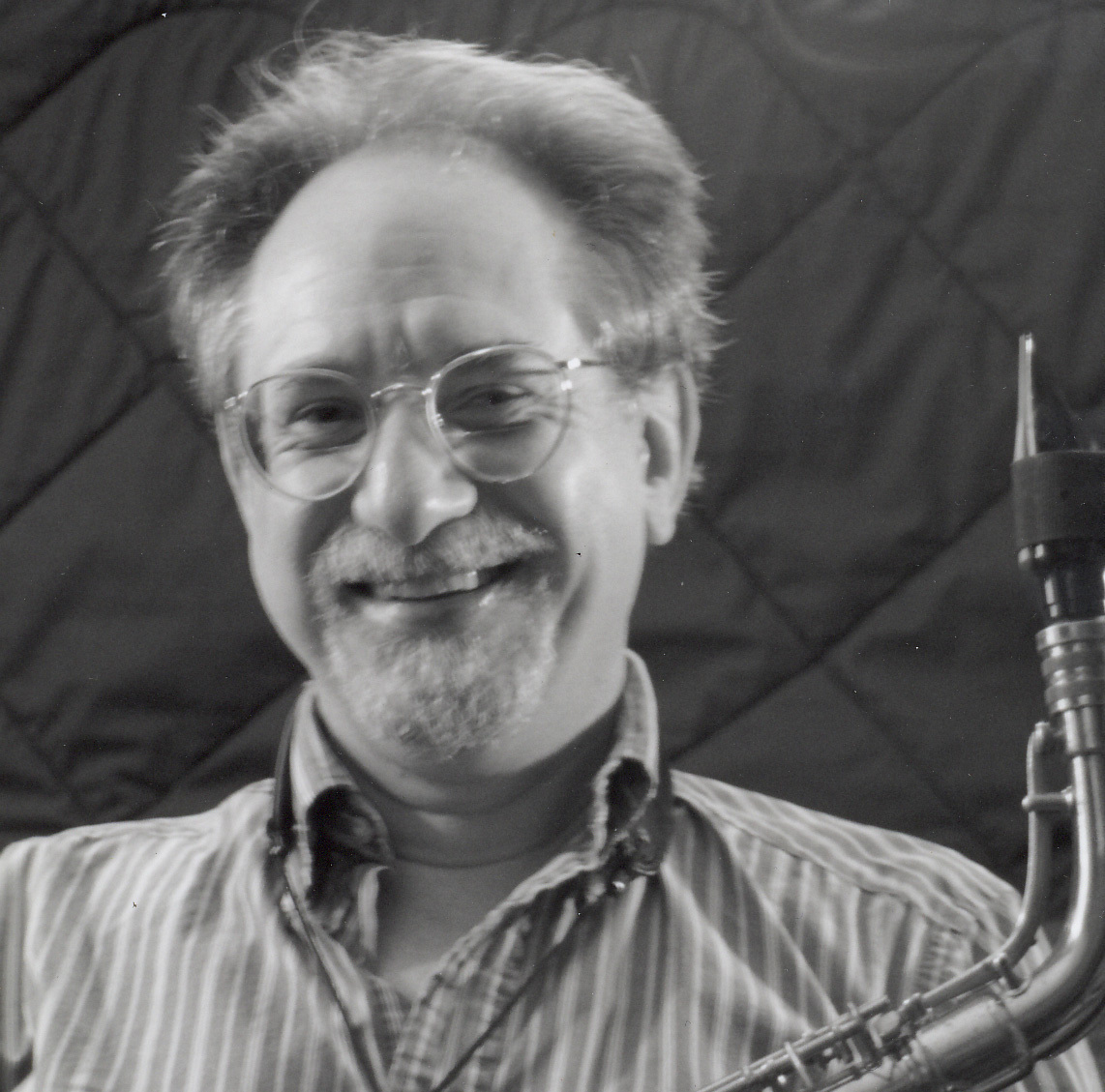 Paul Combs is a jazz musician, composer and arranger, as well as an educator and author.

"When he came back to New York, I ran into him," Gitler says. "We were talking, and he came up to my apartment. I had a piano, and we really connected. He was a very mellow, beautiful man."

A man who'd been through a lot. In a 1947 interview in Metronome magazine, Dameron said, "There's enough ugliness in the world. I'm interested in beauty."

That was the whole point of Dameron's arrangements, says Combs.

"Even when the harmonies are very advanced, he's never calling attention to that," he says. "They're all at the service of making this beauty that he wants to put out in the world as a balm for the ugliness and strife."

Gitler puts it this way: "Well, his melodies were so beautiful, but at the same time, they swung. He was airborne, to me. He was in the heavens before he got there."