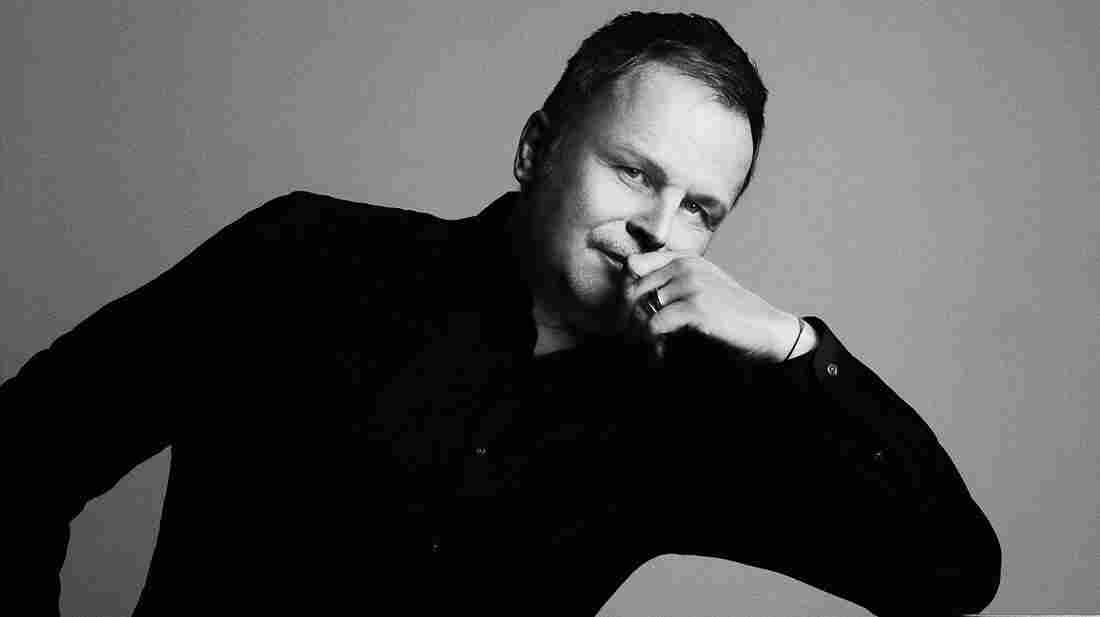 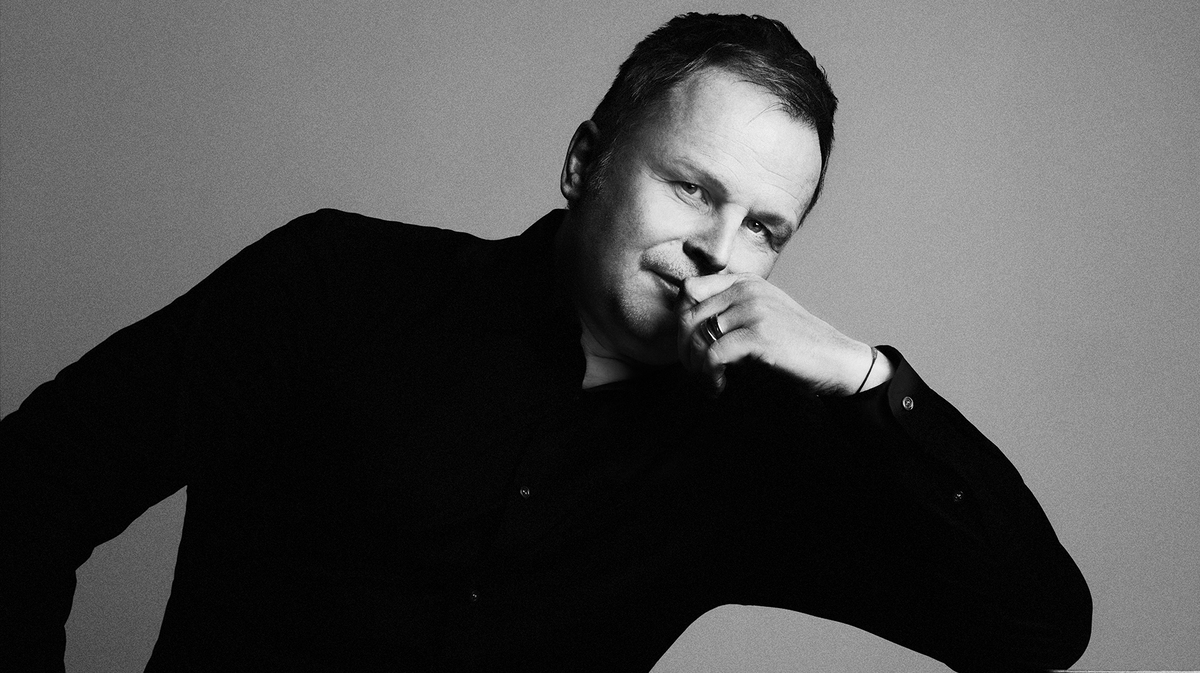 Markus Jans/Courtesy of the artist

From Bill Haley & His Comets to Elvis Costello, English is the mother tongue of rock. But Germany has a huge rock star at home who has been famous for 30 years. His name is Herbert Gronemeyer, and he's the best-selling German recording artist of all time, known to some as the "German Bruce Springsteen."

Gronemeyer got his start on the big screen with his role in the 1981 film Das Boot. But afterward, he quickly turned to music and has become known for his big, visceral rock ballads. Now, Gronemeyer has compiled English versions of some of his greatest German hits for I Walk, his first U.S. release.

"I think the [English] language lies more relaxed on the music," Gronemeyer says. "You can stretch it easier, you can make it more light. German language is very guttural and very percussive."

Gronemeyer says he's no stranger to English and American rock music, as he grew up listening to bands like The Beatles, The Doors and The Rolling Stones. He spoke with NPR's Scott Simon about cultural differences, the power of music to overcome tragedy and singing a duet with Bono. Click the audio link on this page to hear more of their conversation.