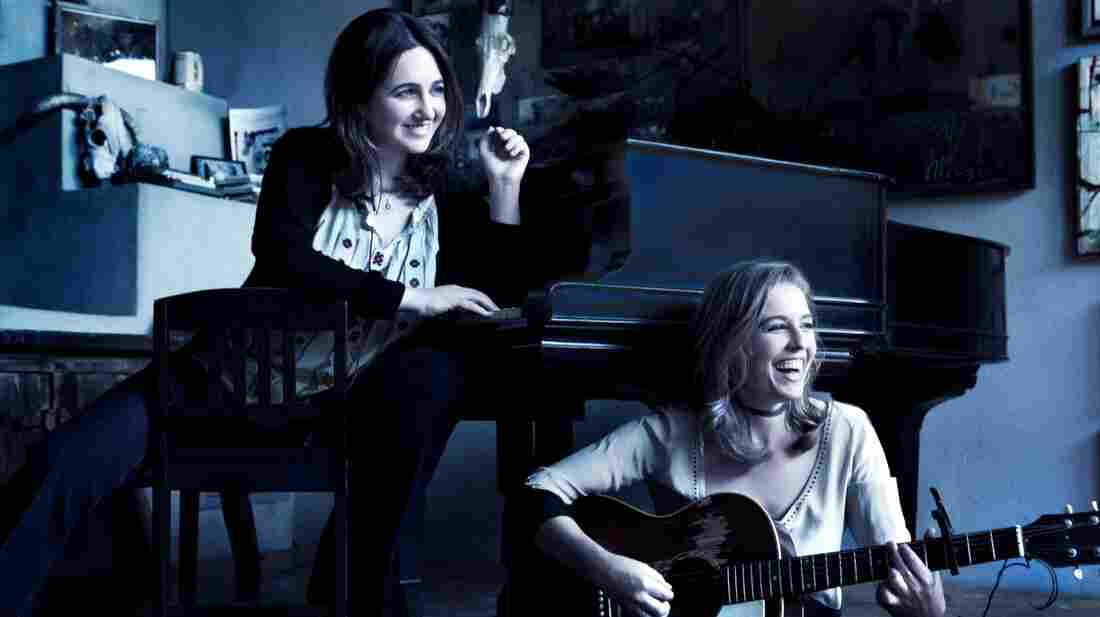 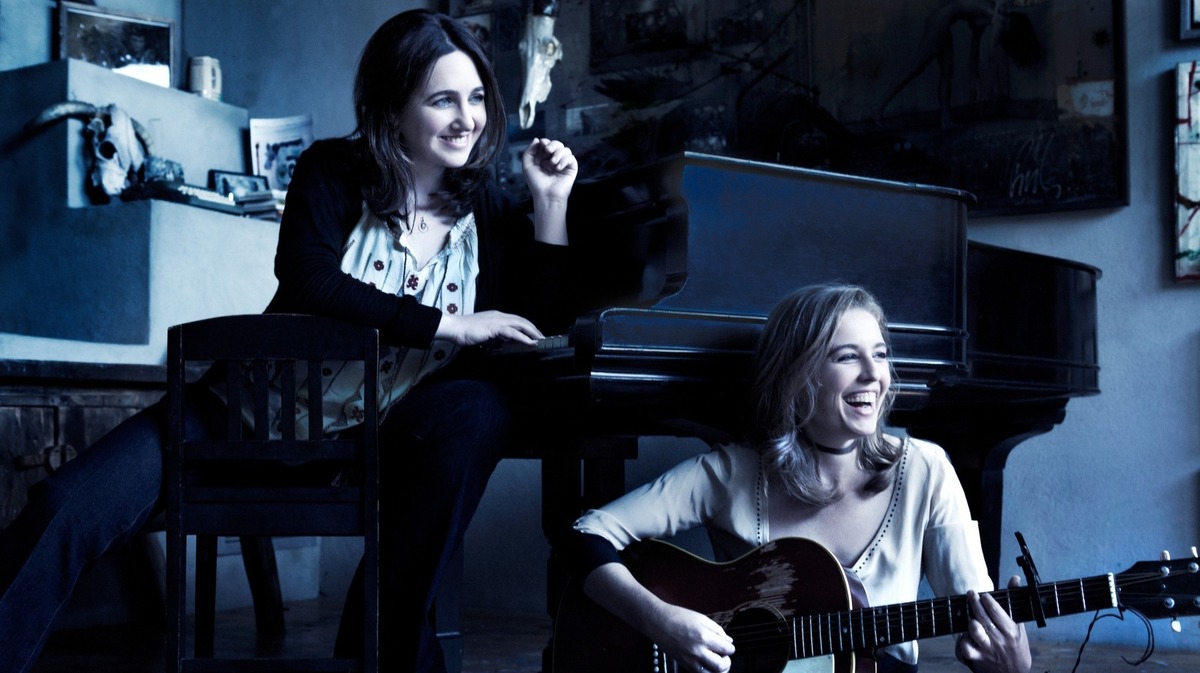 Lisa-Marie Mazzucco/Courtesy of the artist

Those steeped in radio-station jargon know all about "dayparting" — knowing when to program what depending on the habits of listeners during any given part of the day.

Any program director faced with the new album by Tift Merritt and Simone Dinnerstein need only read the album's title to get an idea of when to schedule it. The songs on Night, out March 19, are of the introspective, after-dark variety, perhaps best heard alone by candlelight. They bear titles like "Night and Dreams" and "I Shall Weep at Night." There's a solemn intimacy to these songs, and how they're delivered, that speaks one-on-one.

But the real question is, which type of radio station would play the album? Merritt is a singer-songwriter who considers herself a folk musician. Dinnerstein is a classical pianist who built a career on J.S. Bach. Even in our put-it-on-shuffle, anything-goes-together era, this combination of alt-country and classical music is uncommon.

Still, the 14 songs on Night — an extension of concerts the two have performed together over the past couple years — commingle and play off each other. They unfold almost like a classical song cycle, even though they come from such disparate sources as Franz Schubert, Billie Holiday, Brad Mehldau, Patty Griffin and Merritt herself.

Merritt probably had the most to lose here. She's brave to take on a jazz standard like Holiday's "Don't Explain" or a staple of the classical German art-song repertoire. Playing it smart, she doesn't transform herself into a jazz or opera singer. Her approach is honest and engaged, if a little surprising. It's not every day that you hear a harmonica waft through a freewheeling English translation of Schubert's "Nacht und Träume" (Night and Dreams), a sublime ode to the safety of dreamland.

Night opens with a dream for a better world in Merritt's "Only in Songs." She asks, achingly, if a place "where power is something you just give away" could only come true in the interior world of songwriting. Midway through the album, we find an ethereal Bach prelude, the traditional "Wayfaring Stranger" and an ambitious set of solo piano variations on Leonard Cohen's "Suzanne" by Daniel Felsenfeld.

At the very end, however, night dissolves into day. As its journey winds down, the album reaches upward to close with a cover of Johnny Nash's 1972 hit "I Can See Clearly Now." Perhaps Merritt and Dinnerstein are suggesting that the lure of the night — with all its intimacy and creativity — can be strong, but that we all need to wipe the sleep from our eyes eventually.