Accessibility links
Hiromi: Finding Music In The Daily Din The Japanese pianist's latest album begins with a tribute to a sound she's never liked: the chime of an alarm clock. 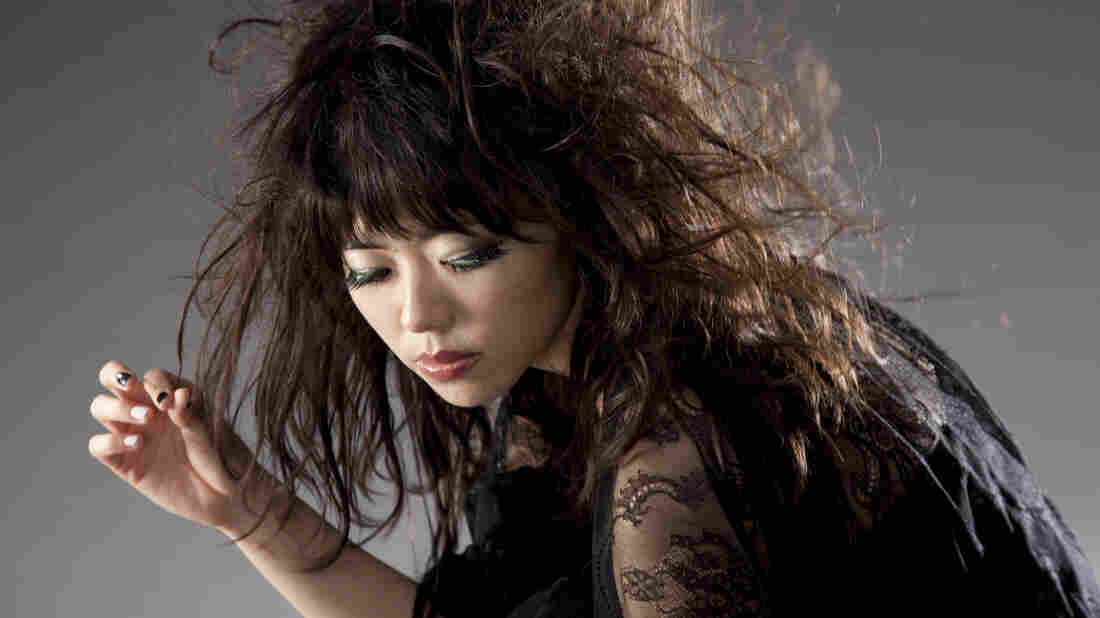 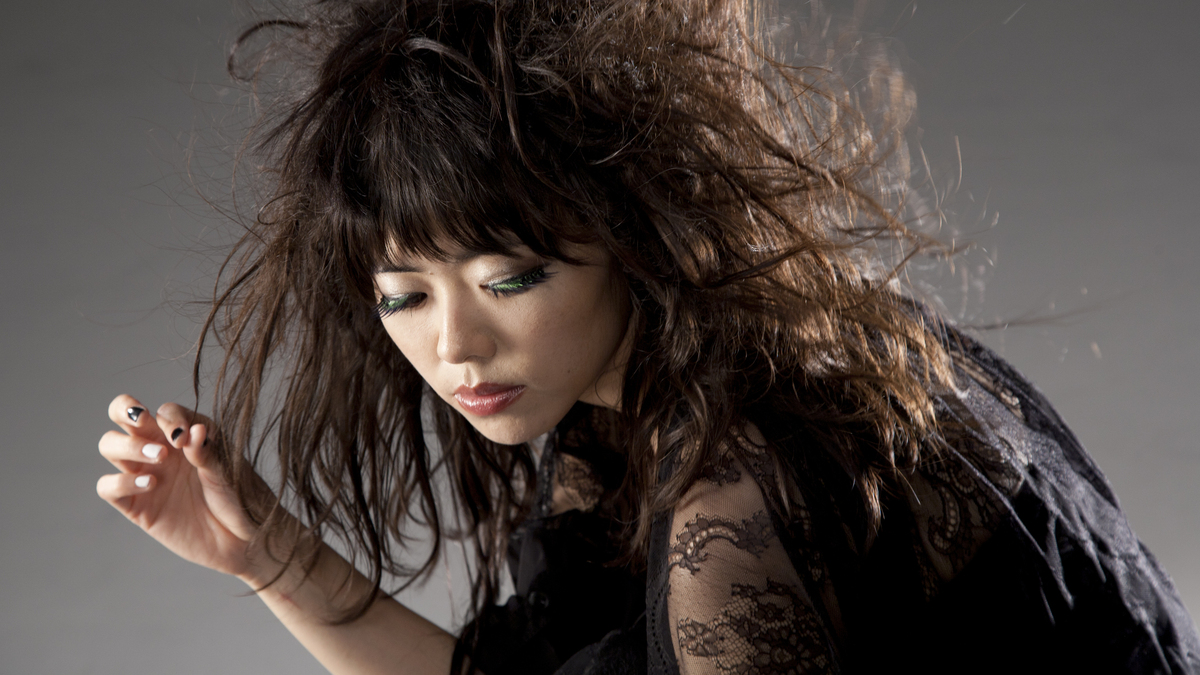 Sakiko Nomura/Courtesy of the artist

Japanese pianist Hiromi approached the making of her latest album with a love for all kinds of sound, no matter how quotidian.

"Even a car honk, I love it," Hiromi says. "Sometimes, when you are at the crossing point of the street, you hear different car honks at the same time and you hear amazing chords."

She says there's one particular sound from daily life that she could never warm up to, however, even though she depends on it to wake up: the chime of an alarm clock.

"Every morning it just bothers me so much," she says. "And I thought, if I write a song using that sound, then I might be able to love it."

Hence the title track, Move, which kicks off Hiromi's new album with a pulsing tone that steadily grows louder, more insistent and chaotic. She says with a laugh, "It shows how hectic my morning is, really."

Move is the soundtrack of a day, with each piece of music representing a different moment — from sunrise to sunset and the momentum, malaise, joy and quiet reflection that are all part of one day on earth. To round out the project, Hiromi teamed up with two of the music world's hardest-working session men, bass guitarist Anthony Jackson and drummer Simon Phillips.

Hear Hiromi's full conversation with NPR's Rachel Martin by clicking the audio link on this page.

Watch Hiromi perform the song "Choux a la Creme" at NPR in 2010.