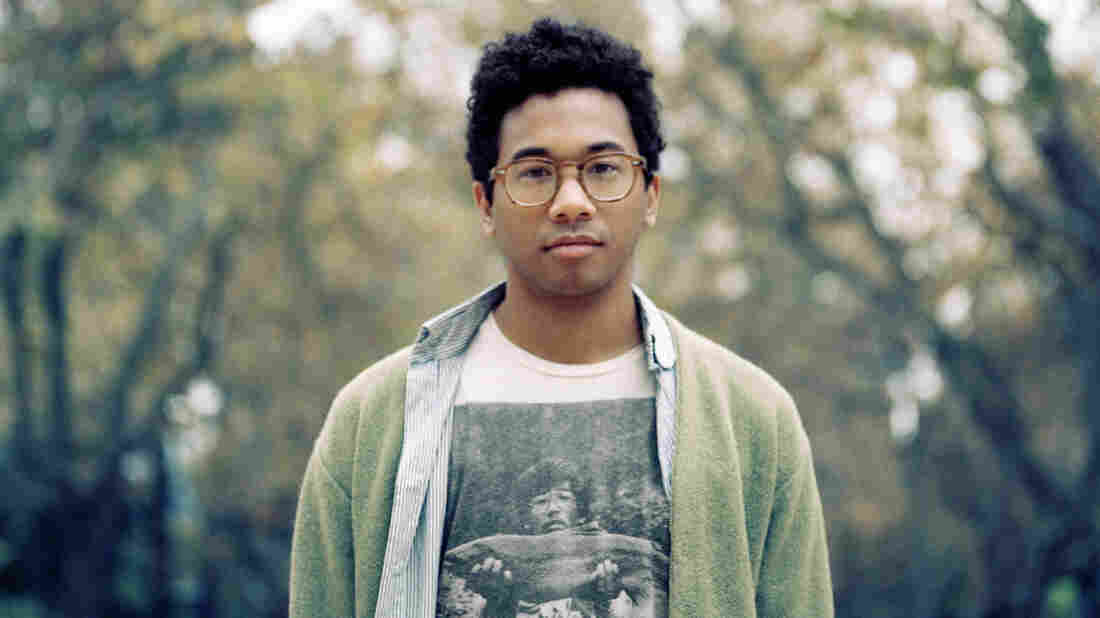 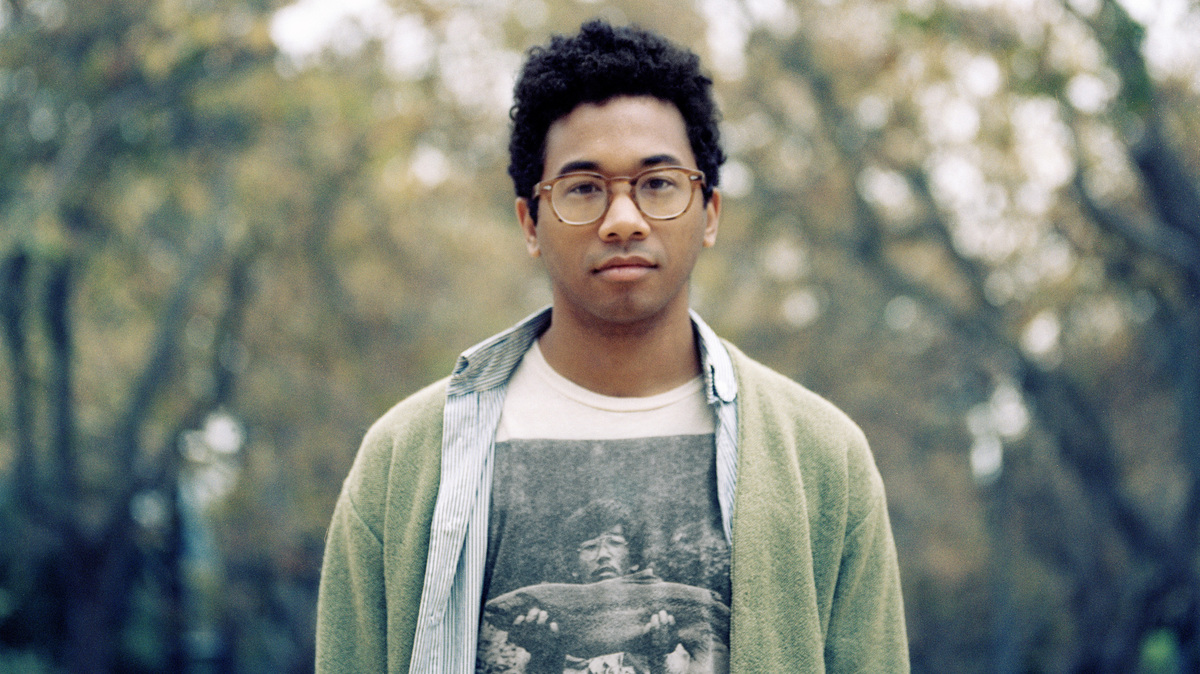 Toro y Moi's latest album is titled Anything in Return.

Chaz Bundick is the producer and singer-songwriter credited with pioneering a new genre of music called chillwave: a mix of electronic, hip-hop and dance music. Think house music meets R&B.

"My mom starting off as, like, a stricter Asian parent made me take piano lessons at 8 years old, and at first I didn't like it," Bundick says. "I did learn how to read, but when I was 12 I told my mom I wanted to quit piano. And so I started guitar."

Unlike the piano, guitar playing came to him effortlessly, as did songwriting and synthesizing on the computer.

Bundick released his first album in 2010. Earlier this year, he came out with his third, called Anything in Return.

Here, Bundick shares one of his favorite songs from Anything in Return with NPR's All Things Considered — it's called "Say That."

"The song is about how my girlfriend and I moved to California and how change is hard and sometimes not fun," Bundick says. "And so, mainly the lyrics are talking about how, even though we're doing something that's completely different and unusual, we're still comfortable and everything is not as bad as it seemed."

Hear more of Bundick's thoughts on "Say That" by clicking the audio link on this page.