Accessibility links
Monsters, Myths And Poetic License In Anne Carson's 'Red Doc' Anne Carson's Autobiography of Red, a novel in verse, was published more than a decade ago and has a loyal following. Reviewer Rosecrans Baldwin says those fans are sure to be delighted with Carson's new follow-up novel, Red Doc>. 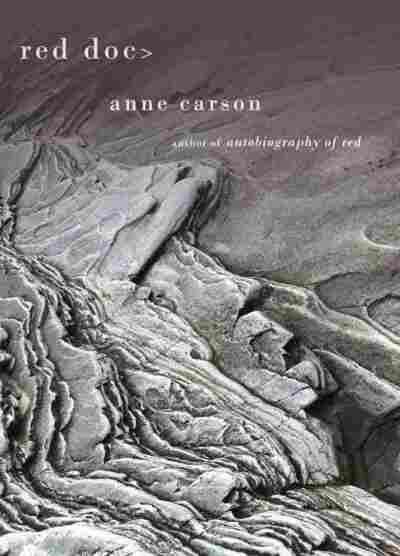 You don't read poetry. That's fine. Nobody does anymore. I'm not going to make you feel bad about that. But if there is one book I've pressed on more people in the past decade, it is Anne Carson's Autobiography of Red. And I'm here to tell you its sequel has just been published, and that it's pretty much the biggest event of the year.

Autobiography of Red was a novel written in verse, a crossbreed of poetry and prose that retold the myth of Geryon and Herakles, aka Hercules.

Now, in case your Greek mythology is a little dusty, let me bring you up to speed. Geryon was a monster with three bodies who tended cattle. Sort of a devil with a ranch. Hercules was required to steal that cattle as part of his penance for slaughtering his own wife and children. Anyway.

In Carson's hands, it became a tale of love and growing up in contemporary society. Geryon's just your typical kid who has wings, is the color of a fire truck, and is a pretty decent amateur photographer. Also, he falls in love with an older man — Herakles — and they visit a volcano together. I realize this sounds nuts. But the book is a page-turner. I gave it to one friend who'd never elected to read a line of poetry before, and when I asked for it back, she apologized — she'd already thrust it on someone else.

And now Geryon returns in the sequel, Red Doc>. He's older, wiser, and he's started to go by his first initial, G. G is tending a herd of musk oxen next to a highway when we meet him again. Life is not grand. Then he reunites with Herakles, whom Carson has renamed "Sad." Possibly because he recently acquired post-traumatic stress disorder from soldiering and is not doing well. So the two of them decide to take a road trip. They head north, toward the cold and icy, check themselves into a psychiatric clinic nestled "beside a glacial lake," and soon face yet another volcano. 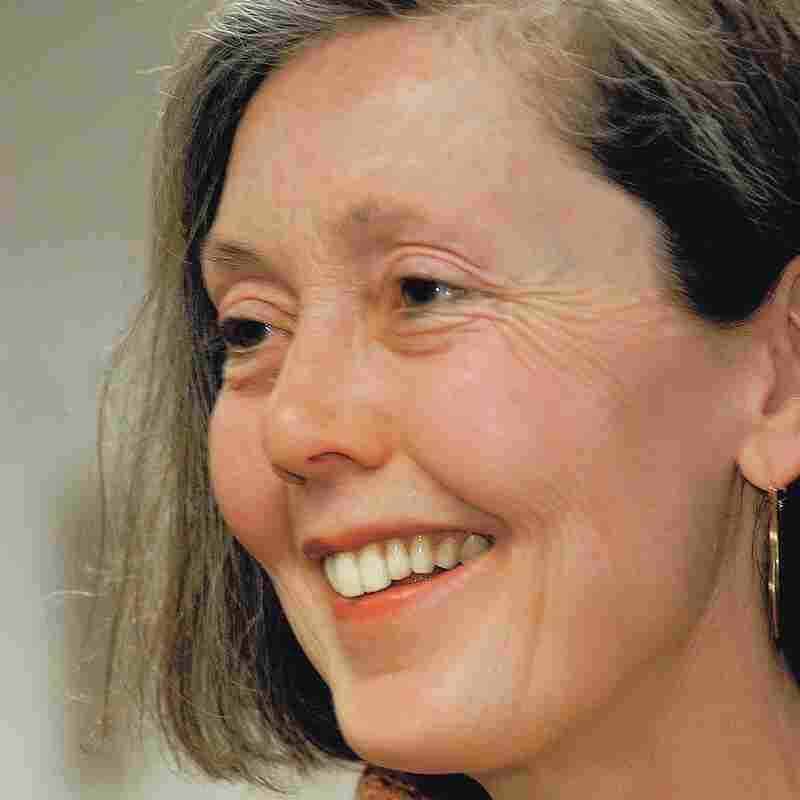 Look, this book's not for everyone. It's mostly told in single-page, bite-size vignettes of text that are about the dimensions of a Snickers bar. Also, Carson employs the punctuation and syntax of a teenager's Twitter feed. But she is frequently insightful about common things. A lover's sickness. A mother's death. "Her bed," Carson writes, "is as / big as a speedboat and she / a handful of twigs under / the sheet."

If you like books to provoke you, dare you, even change the way you think, let me recommend this strange, wonderful pair of novels about a young red man. We all have volcanoes in our lives. Sometimes it takes someone else to show us how to survive them.

Rosecrans Baldwin's most recent book is Paris I Love You, But You're Bringing Me Down.